A distinctive feature of Amend's work is the focus on the health of employees and especially correctional officers. US correctional officers are overrepresented in a number of statistics on health challenges compared to other comparable occupational groups, including an average life expectancy of 59 years. Through the focus on the employees' health, the idea is that the inmates will also experience a positive change.

Amend works closely with the Norwegian Correctional Service, and offers several programs based on the Norwegian penitentiary system with humanistic principles and individual adaptation.
The program aims to change culture in selected prisons in the partner states - currently California, Oregon, North Dakota, Minnesota and Washington - through a focus on values and principles that are core to the Norwegian correctional service. Several other states, including New York, Idaho, Connecticut, Pennsylvania and Rhode Island, have also initiated reform work based on experiences from the program and visits to Norway.

The Governor of California, Gavin Newsom, is among the American politicians who have focused on correctional services and the need for a prison reform, and pointed to Norway as a role model in the area. Governor Newsom met with the delegation when he visited Valley State Prison on Tuesday. 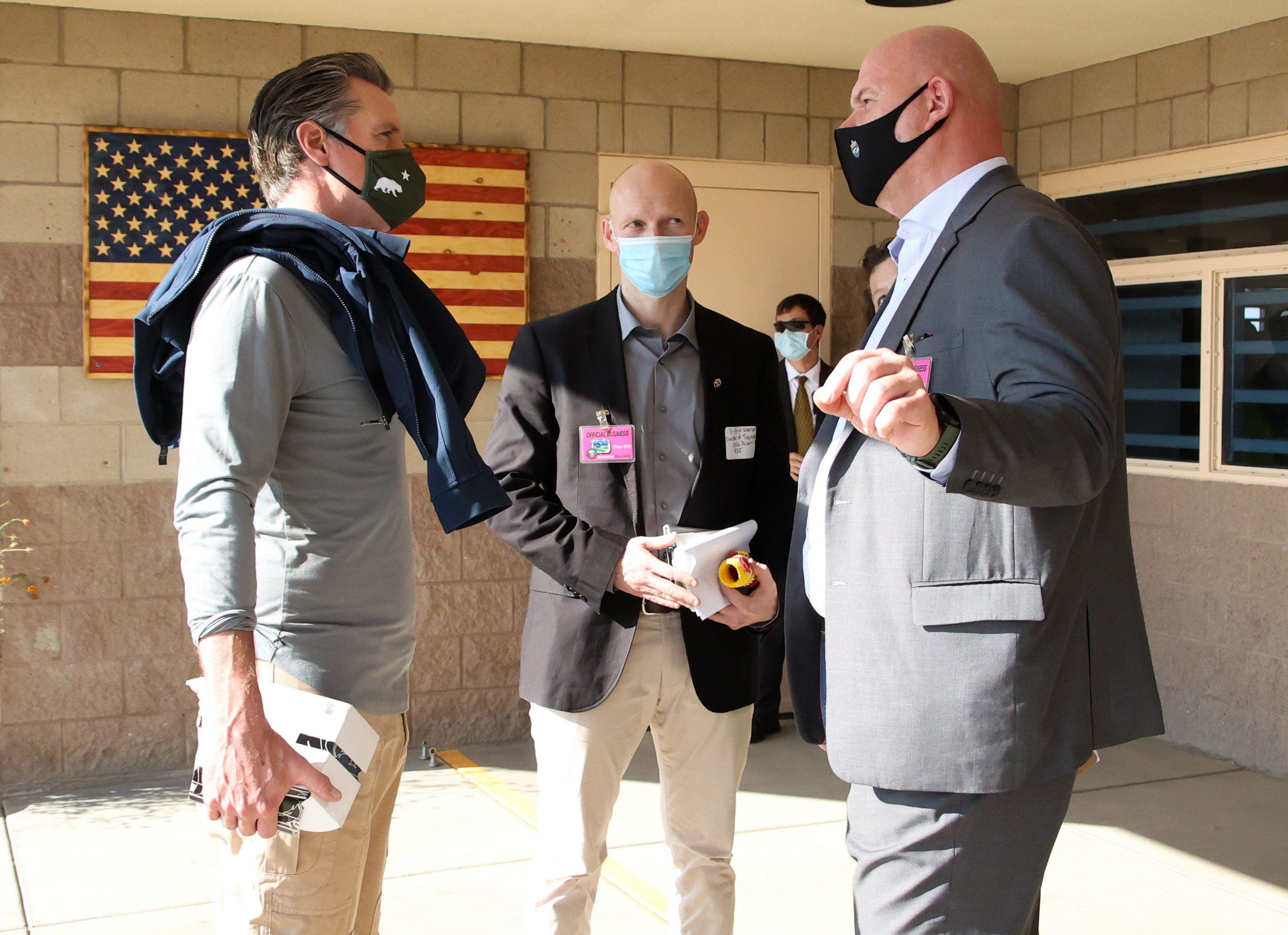 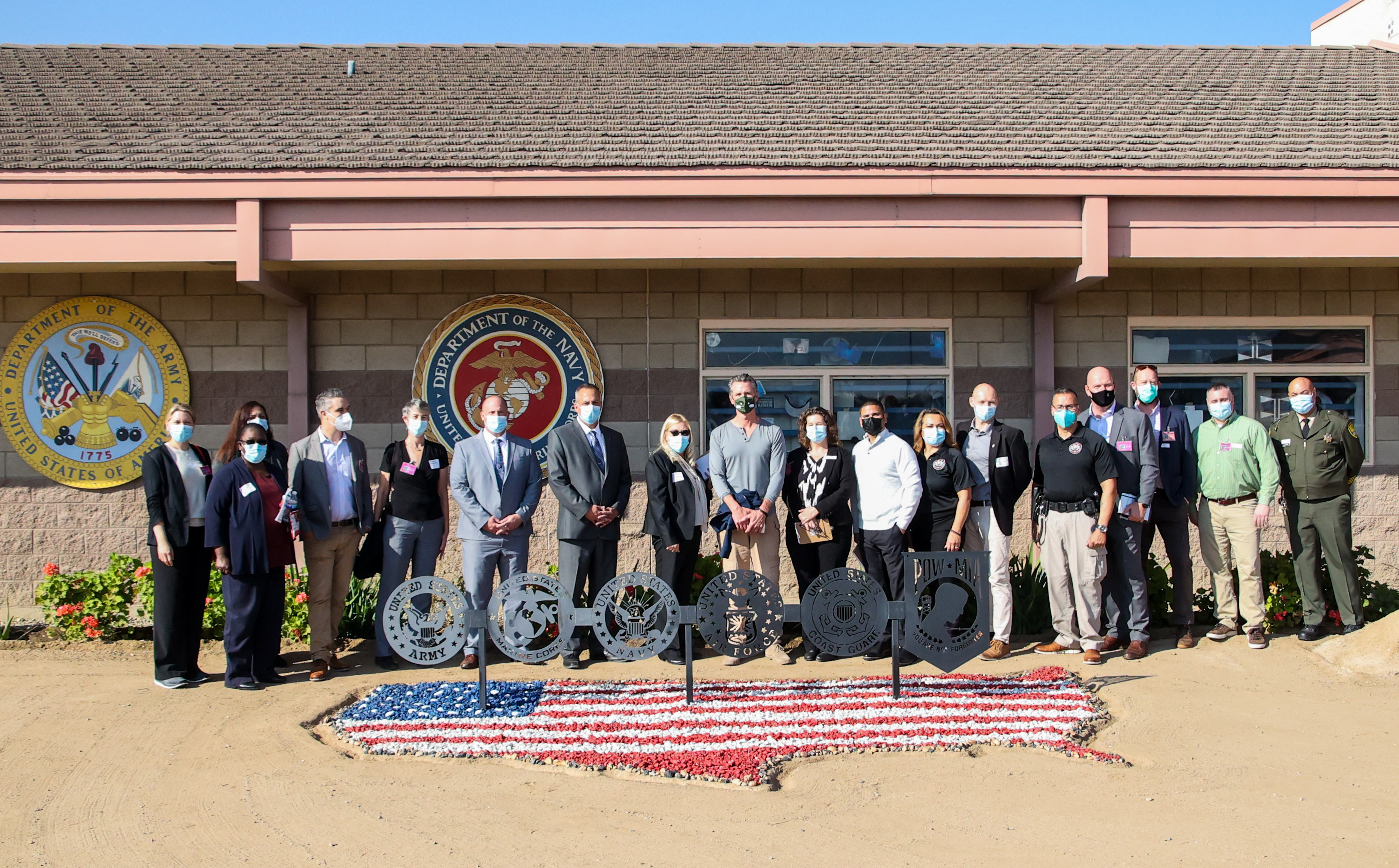 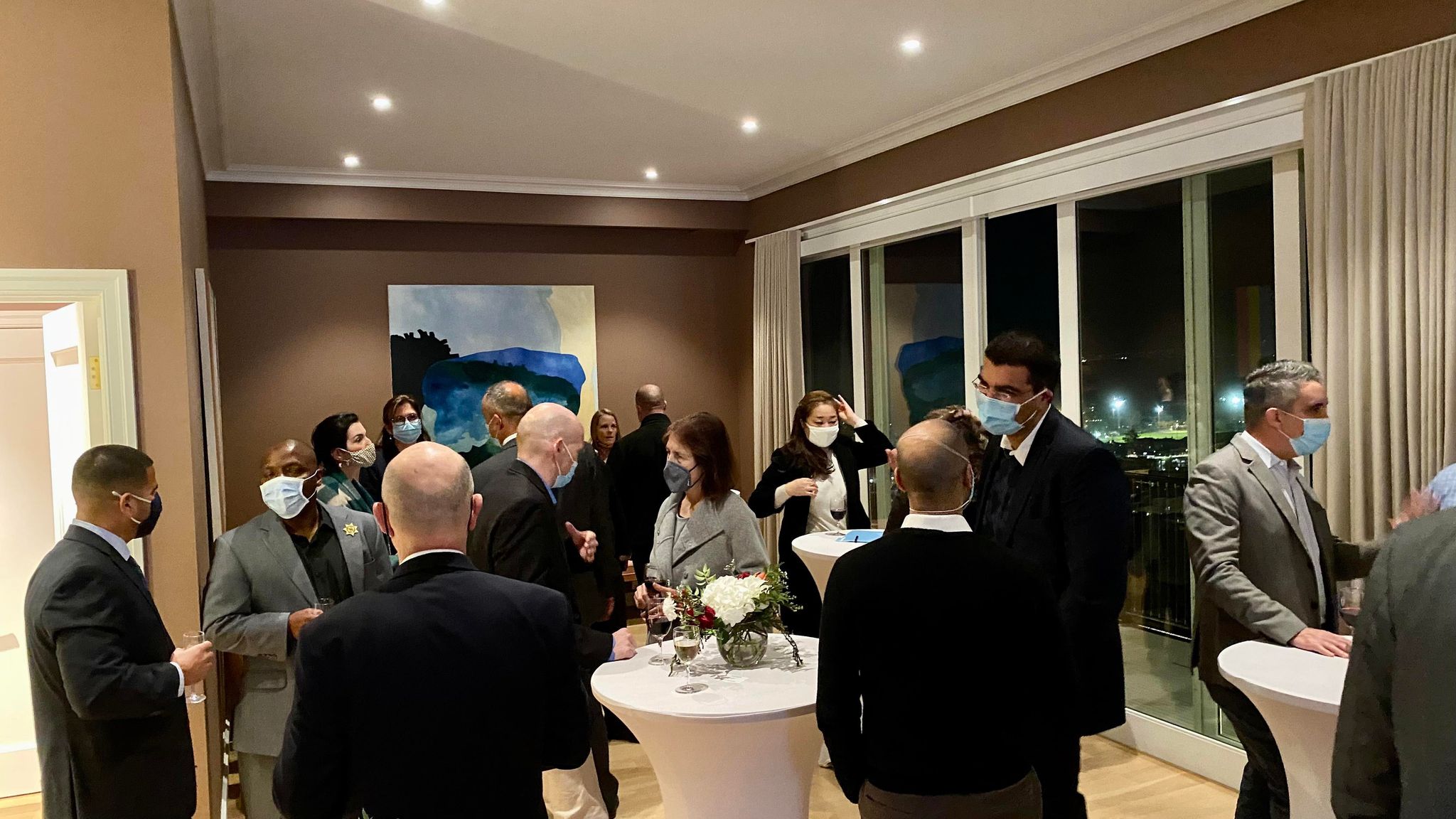 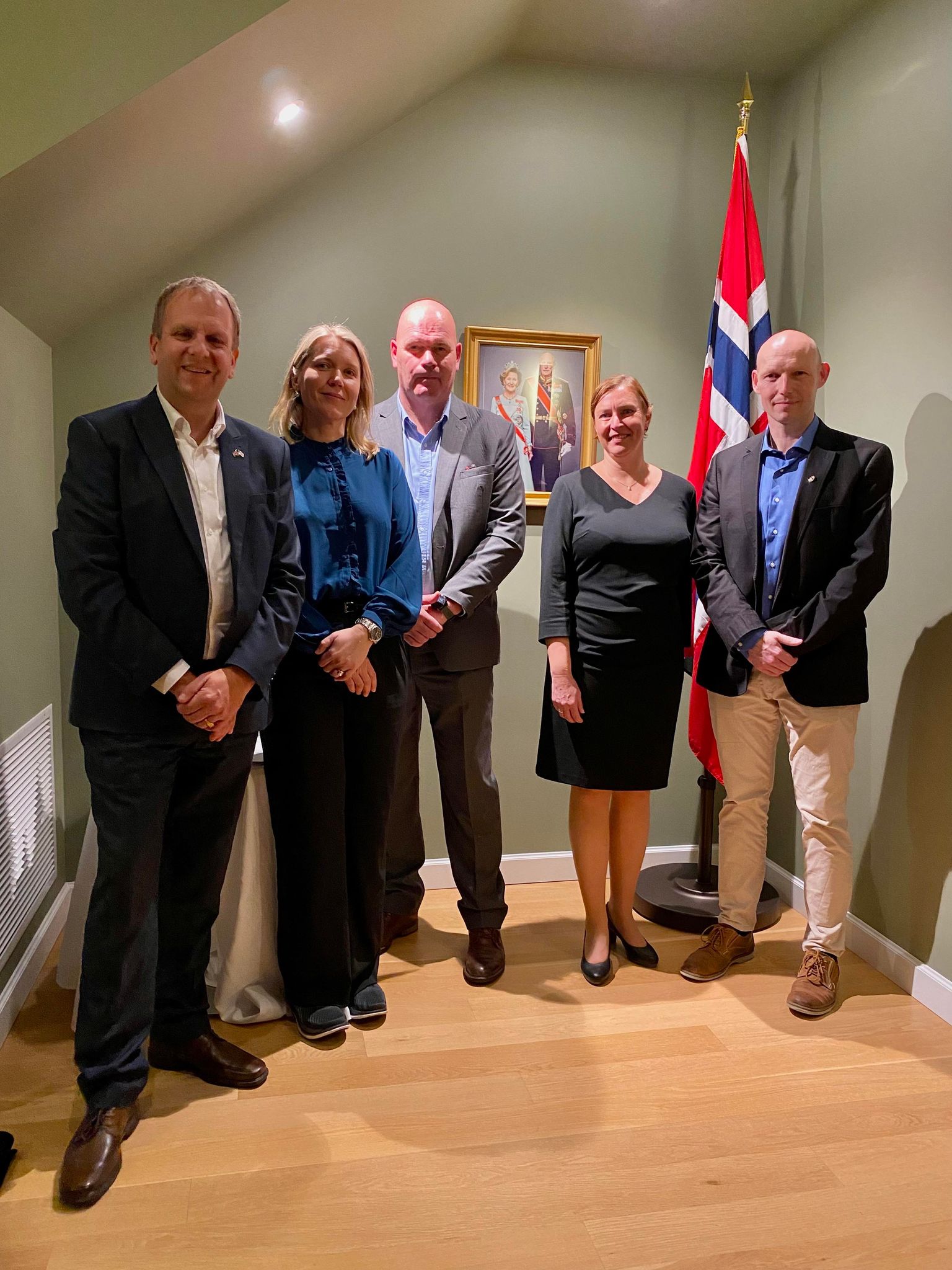 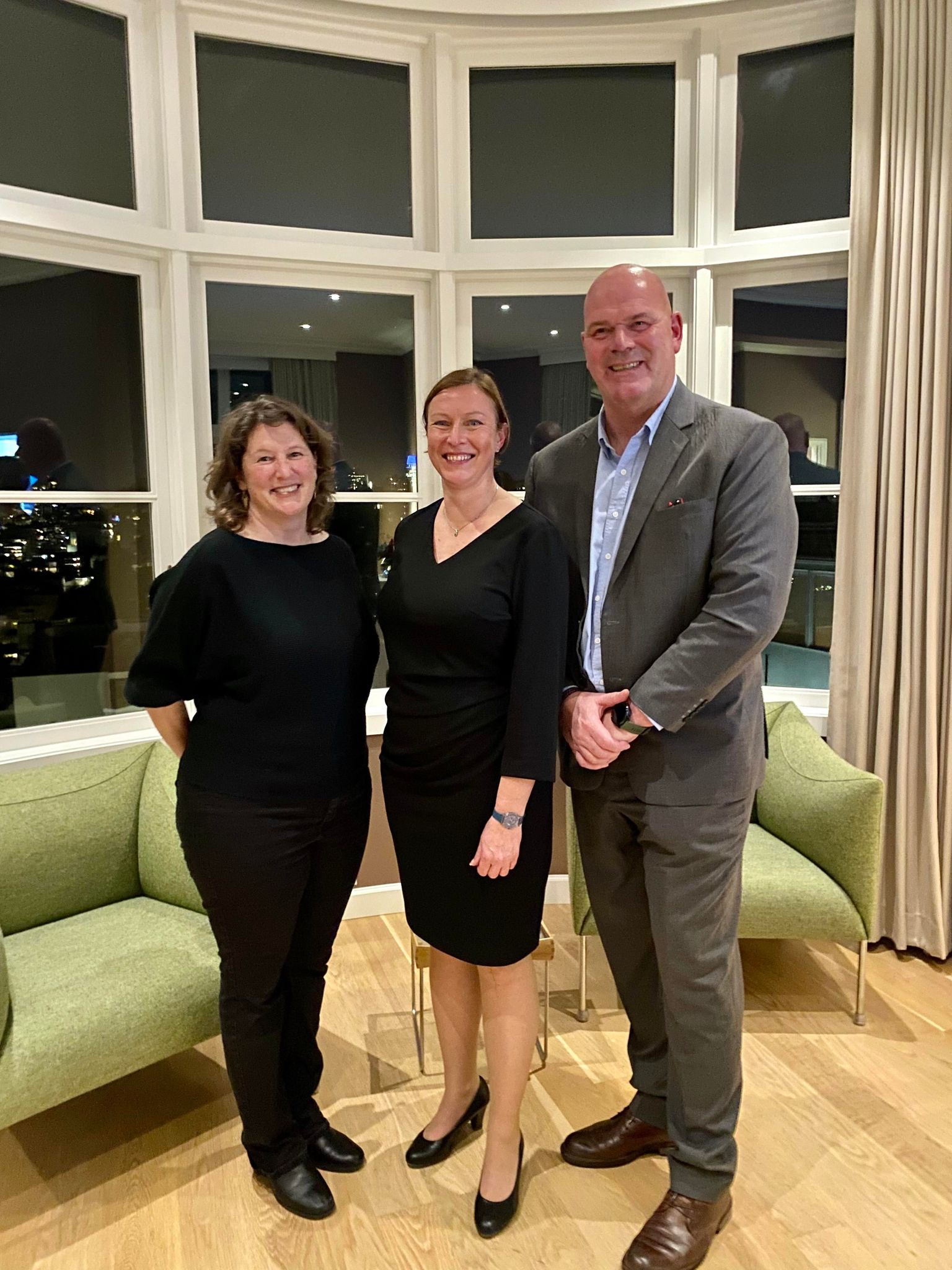