A part of this data from all the three sites was stored in the Arctic World Archive (AWA) in Svalbard on 15th September in a ceremony to ensure this data lasts for centuries and is available for the future generations.

“All of the three sites are treasures that hold tremendous historical and cultural significance not just for Indians but for people around the world. Such archiving is extremely important as it preserves for the future valuable information about the evolution of the civilizations across various time periods”, said Ambassador Hans Jacob Frydenlund.

“I am also pleased that my colleague, the Indian Ambassador in Norway, Dr. B.Bala Bhaskar personally deposited the digital archival data in the Arctic World Archive”, he added. 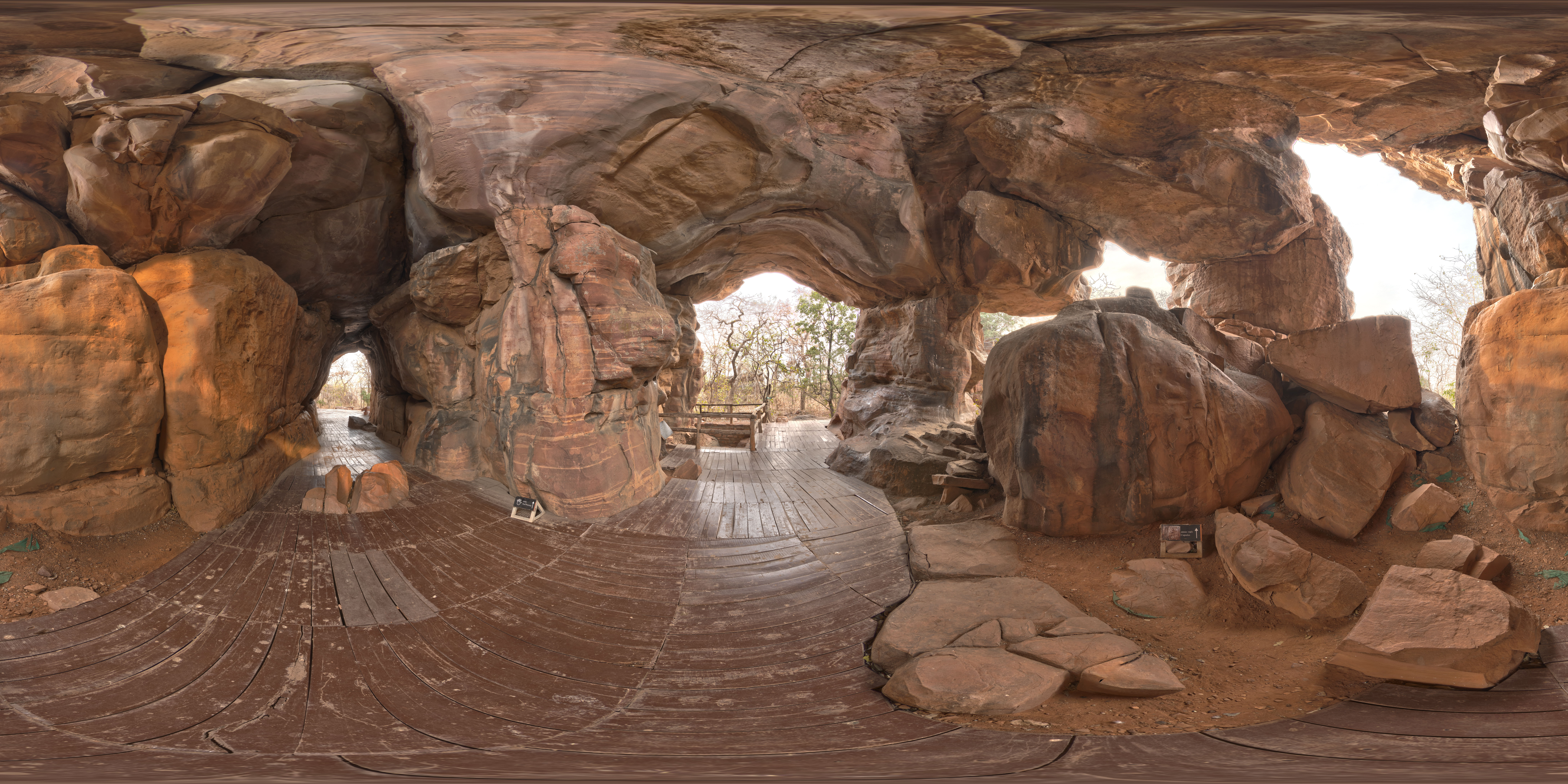 The Arctic World Archive is a proof data vault with a growing digital repository of world memory located at the remote island of Svalbard in the Arctic Ocean. Founded by Piql AS, the archive uses innovative technology for archiving that has repurposed photosensitive film to be a digital medium.

Data is stored using high-density QR codes and also stored on film, making it self-contained and future-proof. This tried and tested technology can keep data alive for hundreds of years, without the need for migration. 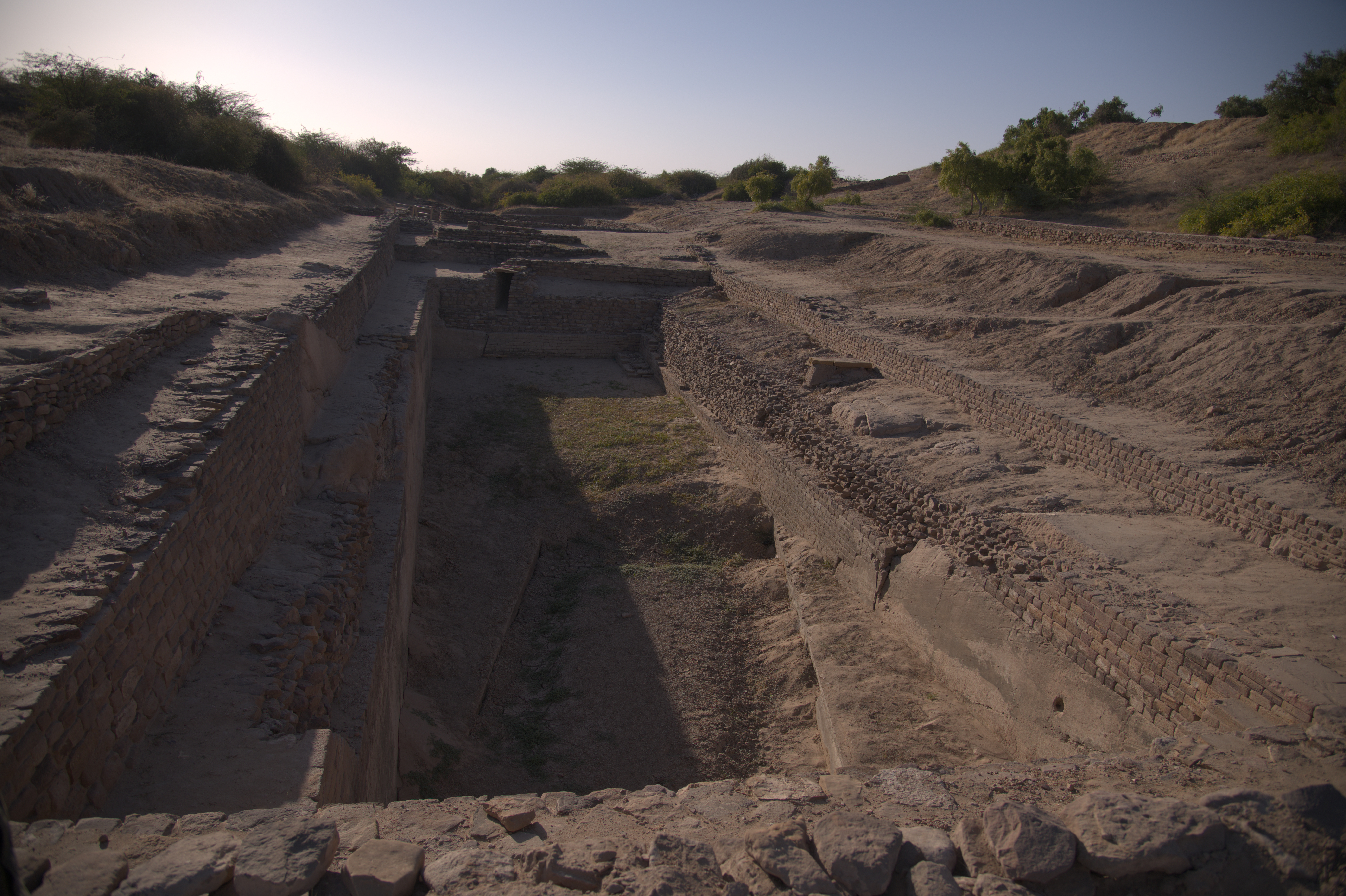 Team Piql along with their plugin partners worked over five weeks at all the three sites using various technologies like Lidar, Photogrammetry and drones. The three sites were scanned in various qualities like basic, HD and UHD and the content was then processed for over four months to produce 3D models, VR’s, photographs and videos of all the three sites.