The world premiere of the play "History of Bees" led by a Norwegian director Erik Ulfsby from Det Norske Teatret and featuring, among others, Alma Prica, Zrinka Cvitesic, Sinisa Popovic and Ksenija Marinkovic is planned for March 11. The play will remain on the theatre's programme until the end of March.

"The History of Bees" is one of the most widely read novels of the twenty-first century. It depicts the rapid burning of human civilization, ecological changes and the disintegration of the traditional family. Ingrid Weme Nilsen signs the novel's theatrical adaptation, Ana Majnarić its translation whereas credit for set design, costumes and stage lighting goes to Even Børsum, Ingrid Nylander and Torkel Skjærven respectively.

Collaboration between Det Norske Teatret in Oslo and the National Theatre in Zagreb is ongoing, which makes the play the second cooperation between them. Two years ago Croatian theatre director Ivica Buljan staged two plays in Oslo, and Erik Ulfsby directed Peer Gynt for the Croatian audience. 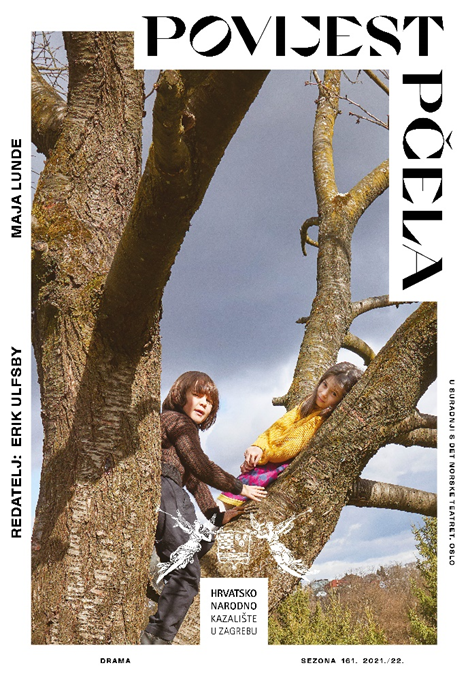 When can you see the play?

The play will be shown in the Croatian National Theatre in Zagreb in March:

Tickets can be bought here. 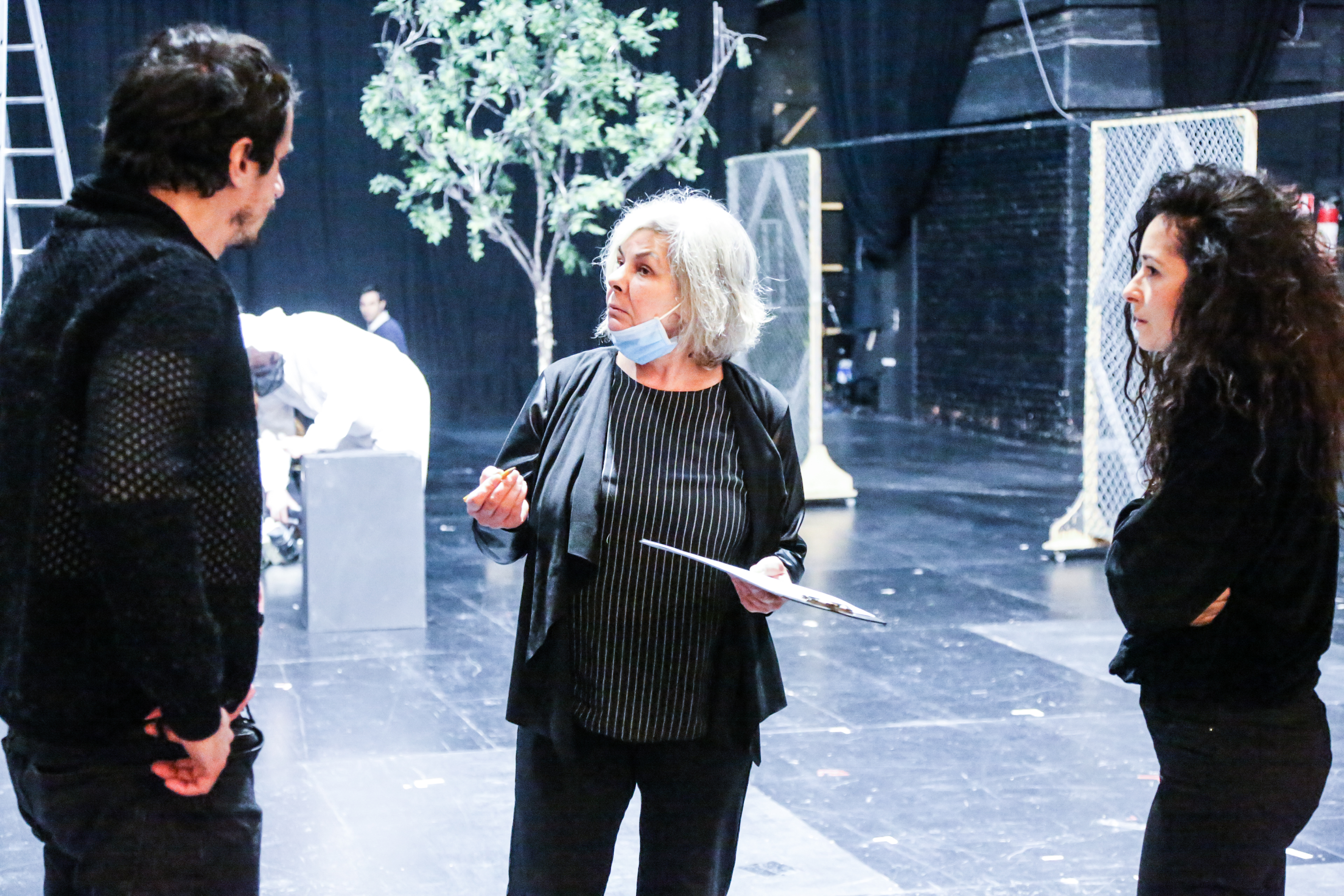 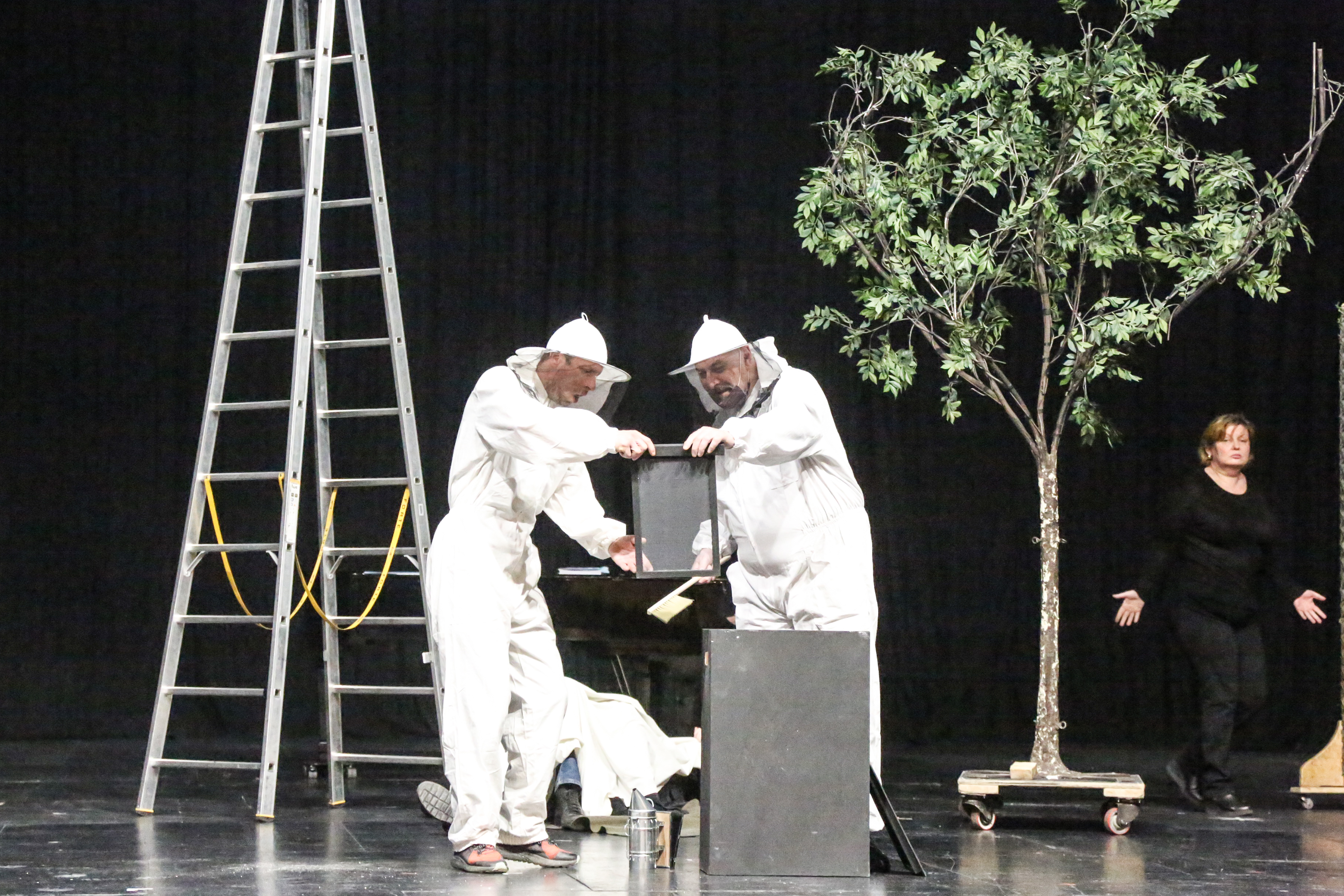 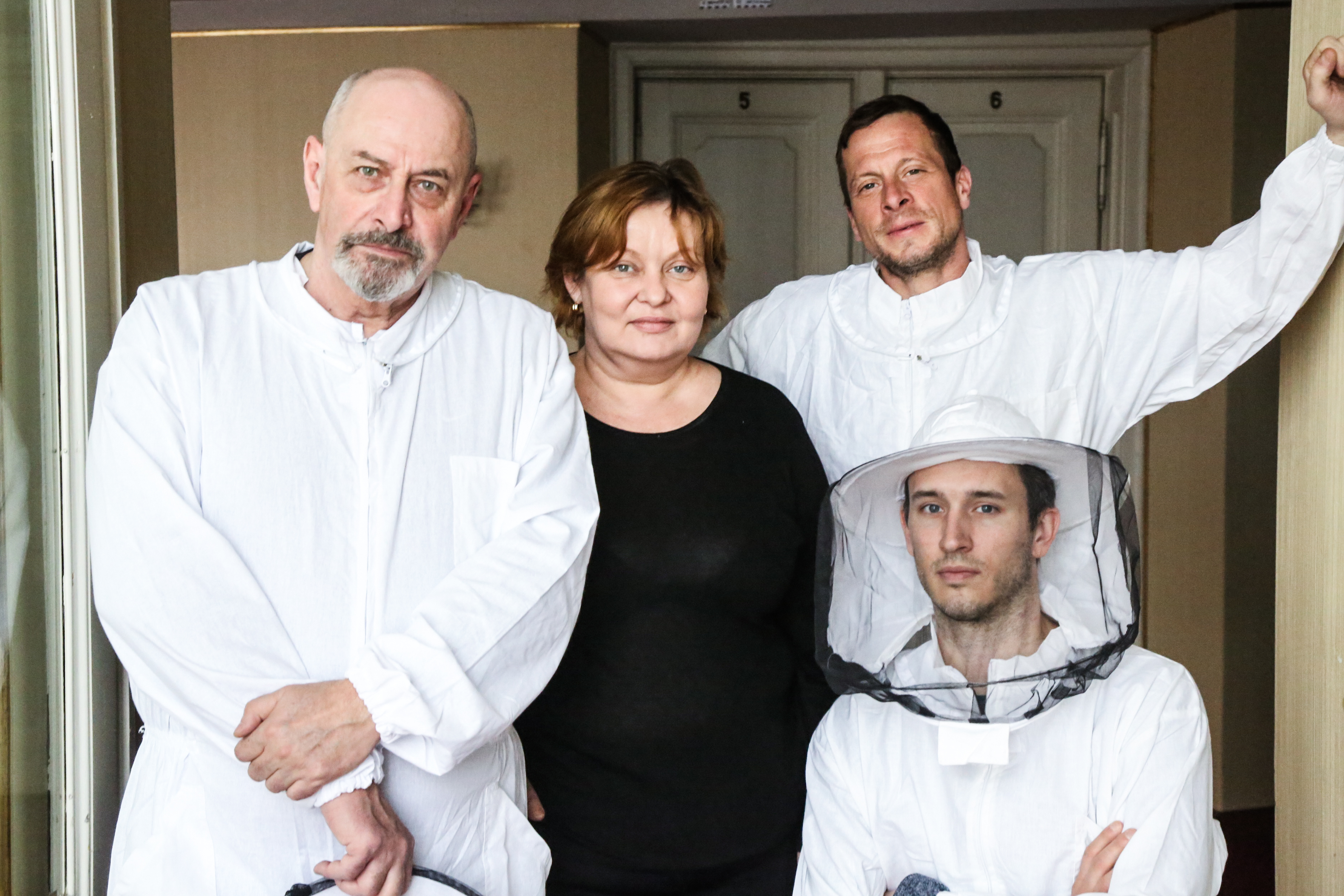 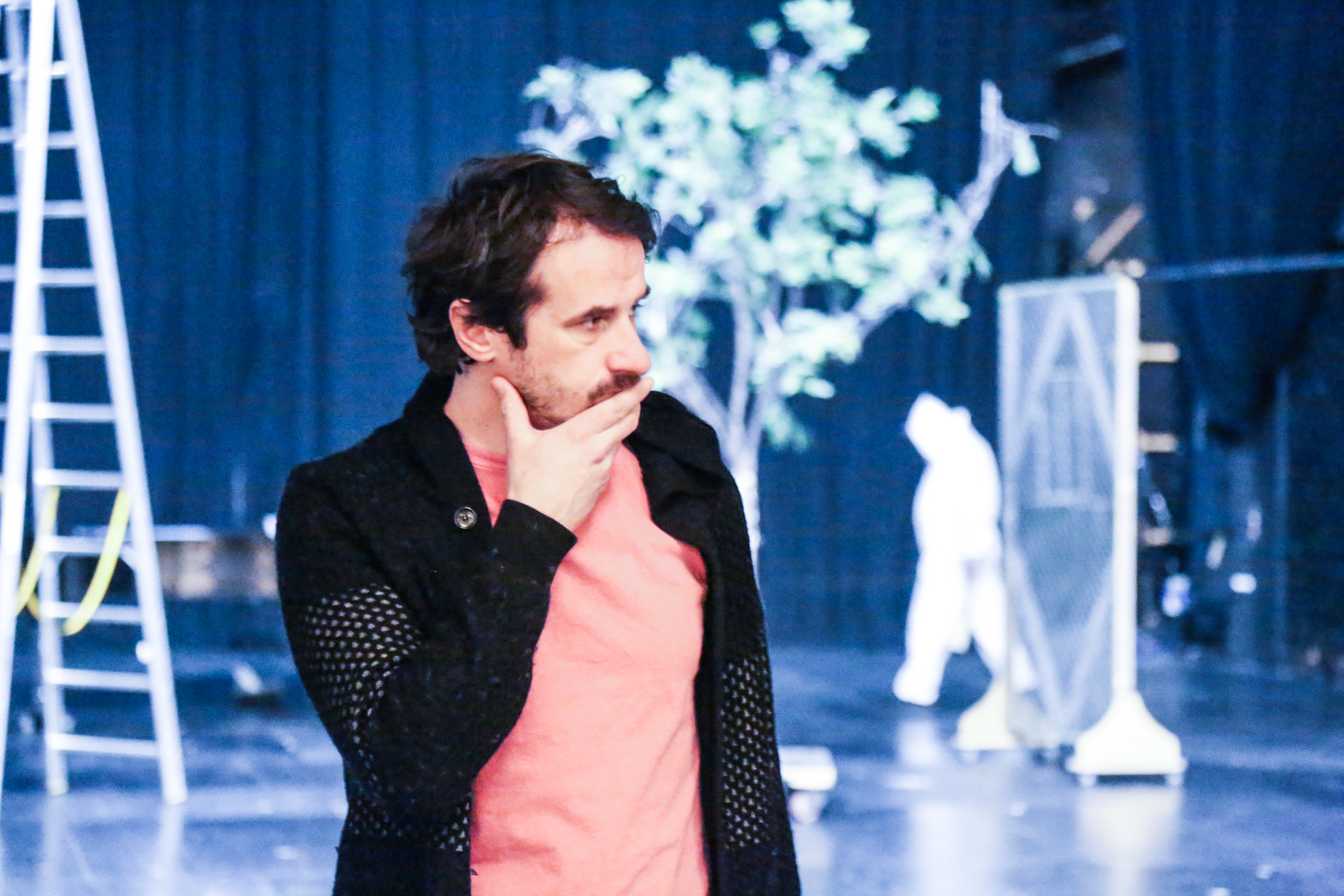 The “History of the Bees” is an ecological triptych that depicts the nineteenth century as a time of great advances in science, a present where the threat of a catastrophic future is realized, while in the future all the consequences of the threatening present, universal hunger and totalitarian regime occur and activate.
The Past Period is the story of William and his family in England in 1852. William has given up on his wish to become a scientist, he must dedicate himself to feeding his large family consisting of eight children with his wife Thilda. But one day out of discouragement, he one day decides to pick up work on a book about bees.
The present period in the drama is the year 2007. George is a honey grower and beekeeper in Ohio. One day the bees disappear without a trace, and he will interpret this event as fatal for the human species. The phenomenon called ‘bee colony decay disorder’ has its first manifestation on George’s farm.
The third period is the year 2098, and the story out folds in China. With no more bees, Tao and her entire village work on the arduous and arduous job of manually pollinating trees with an accurately measured amount of pollen that should be spent on each tree.
William, George and Tao symbolize the history of bees, from their domestication, the emergence of modern beekeeping, to their disappearance and replacement by humans and machines. What threatens to be the greatest environmental disaster, makes a story that mixes historical facts and dystopia. The story makes an emotional shock in an audience with the constant combination of three epochs becomes aware of the powerful mechanism of bee organization, and the irreparable loss that threatens their disappearance.