One example is the Jurić family who owned land in Škabrnja Municipality. Škabrnja suffered considerable damage during the war and is one of the municipalities with the highest number of mine incidents. During the NPA technical survey on the project “Ražovljeva Glavica Area”, mines were found in the immediate vicinity of the houses and near the school, and the project was proposed for demining. After the demining of the land the family had a desire to continue to be involved in viticulture but had troubles with planting a new vineyard due to lack of financial means. In 2005, the family received donations through the Norwegian People's Aid in the form of new seeds to be able to re-plant their vineyard on demined land. 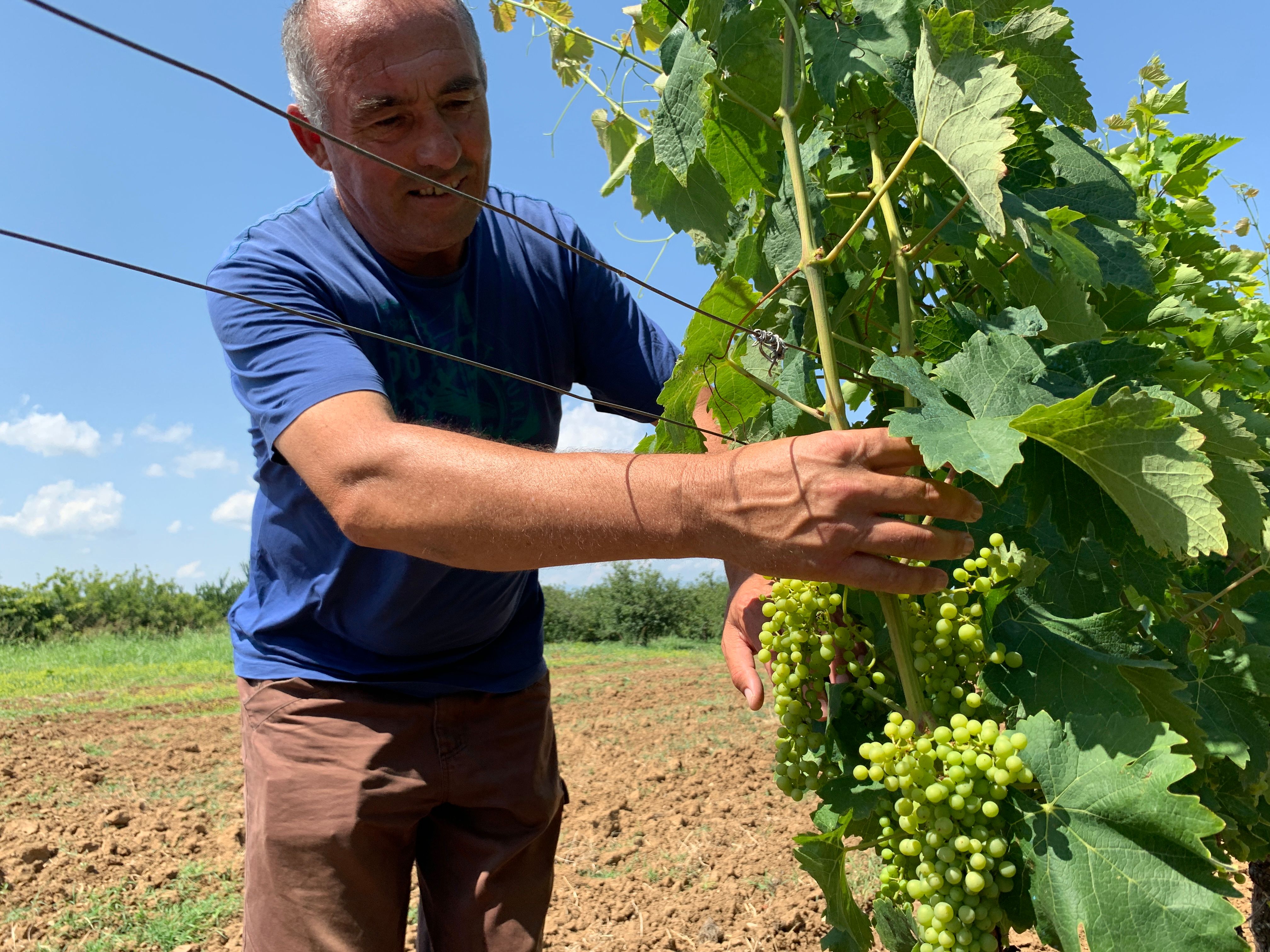 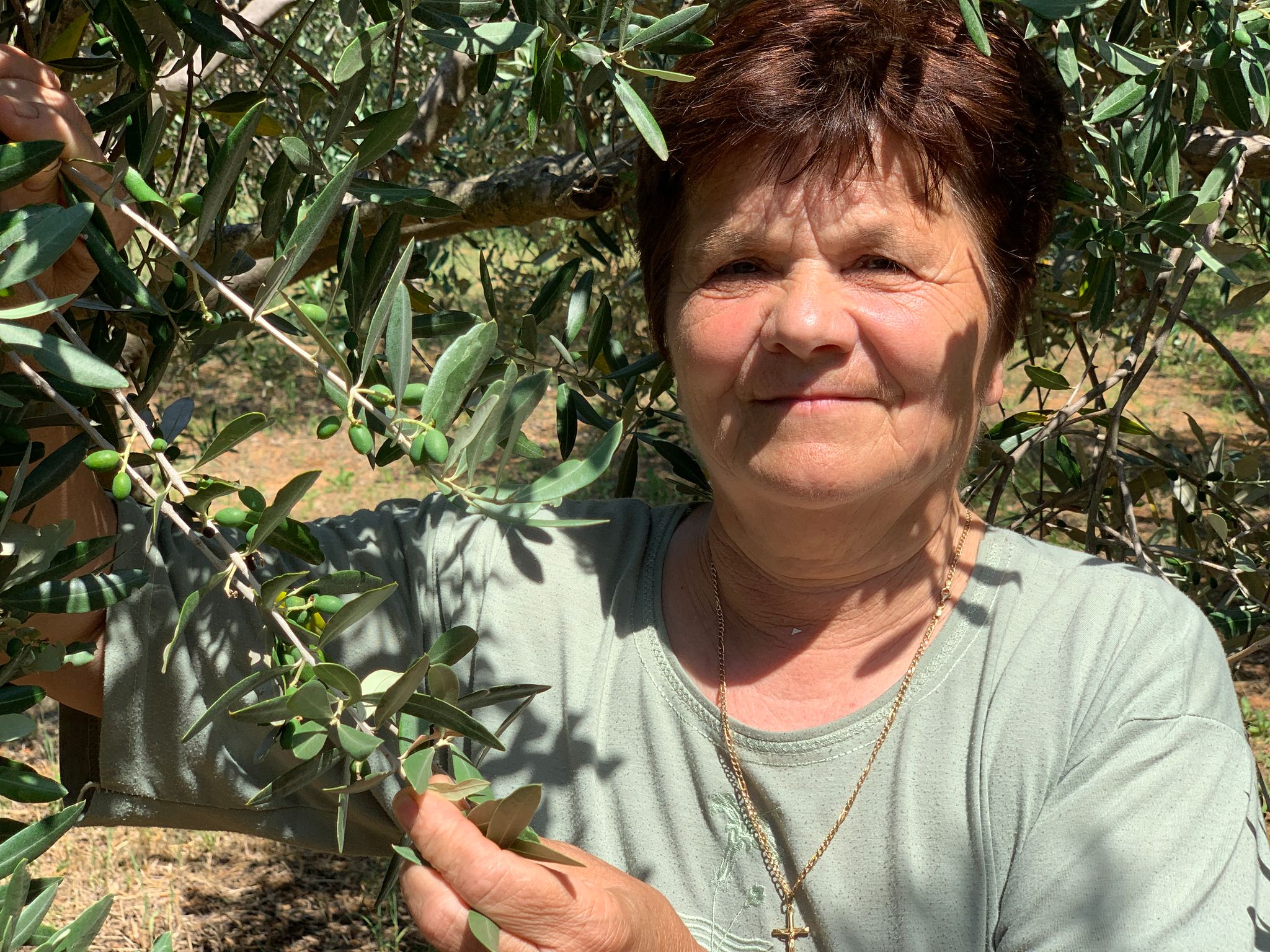