The Nansen Refugee Award was established in 1954 and is named after Fridtjof Nansen, who was the first High Commissioner for Refugees of UNs predecessor, the League of Nations, in the 1920s.

The Award is bestowed to a person or group by the UN Refugee Agency (UNHCR), for outstanding work on behalf of and for the forcibly displaced. Since Eleanor Roosevelt became the first winner in 1954, more than 60 individuals, groups and organizations have been recognized for outstanding and dedicated work with and for displaced people.

The Award, with its rich legacy, is one of the most prestigious humanitarian honors one can receive, and the most important related to the protection of refugees. Through its laureates, it aims to acknowledge and showcase “the values of perseverance and conviction in the face of adversity”.

The Award consists of a commemorative medal and a monetary prize of 100.000 USD donated by the governments of Norway and Switzerland. The Norwegian government considers the Award an important part of safeguarding the humanitarian legacy of Fridtjof Nansen.

Fridtjof Nansen (1861-1930) was born in Norway, but during the course of his lifetime he would become a true citizen of the world. In 1888, 26 years old, Nansen made the first crossing ever of the Greenland, and in 1893 he embarked on his expedition attempting to reach the North Pole with his ship “Fram”.

It is, however, Nansen’s remarkable work and advocacy for refugees that first and foremost made him an important figure of the 20th century. In the aftermath of the First Wold War, Nansen led the League of Nations’ work to repatriate 450.000 prisoners of war. As the League’s first High Commissioner for Refugees, serving from 1920-1930, Nansen invented the first legal instrument for the international protection of refugees, known as the “Nansen passport”. This passport enabled stateless refugees to cross national borders. In 1922, Nansen was awarded the Nobel Peace Prize for his work. In his Nobel Lecture, titled “The Suffering People of Europe”, Nansen stated:

"We must take up the fiery cross and light the beacons so that they shine from every mountain. We must raise our banner in every country and forge the links of brotherhood around the world. The governments too must stand shoulder to shoulder, not in a battle line, but in a sincere effort to achieve the new era."”

Read more about the Award and previous Award winners here .

Nominate a hero for this year’s Nansen Award 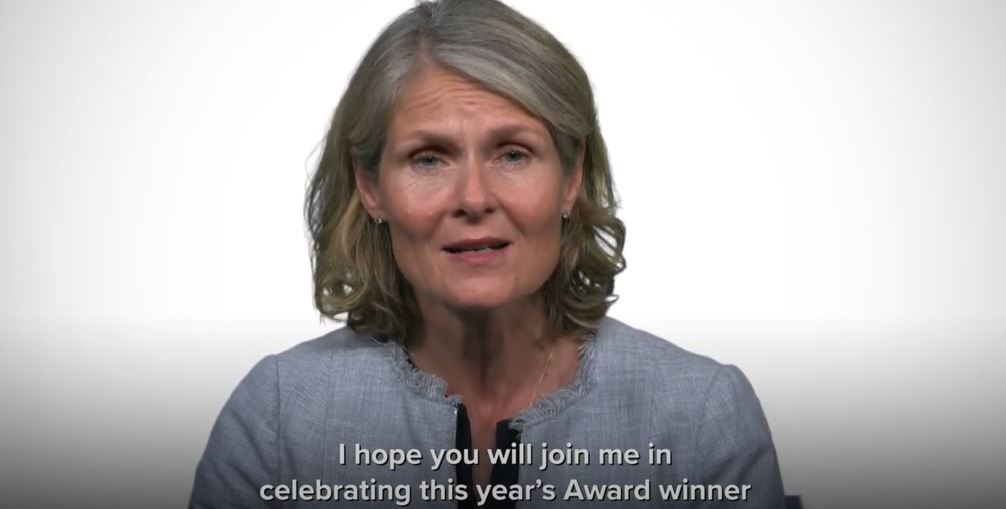 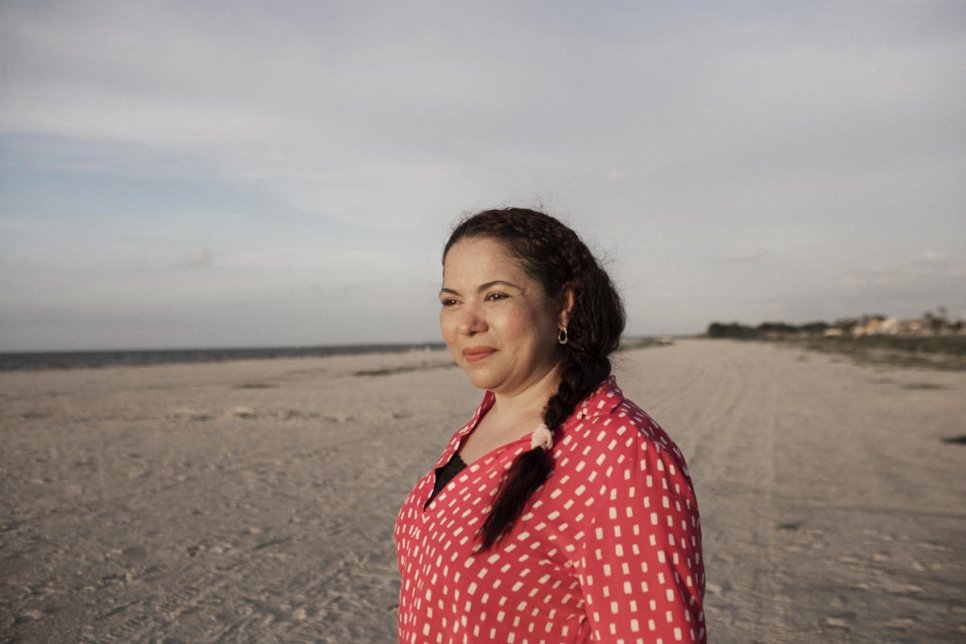 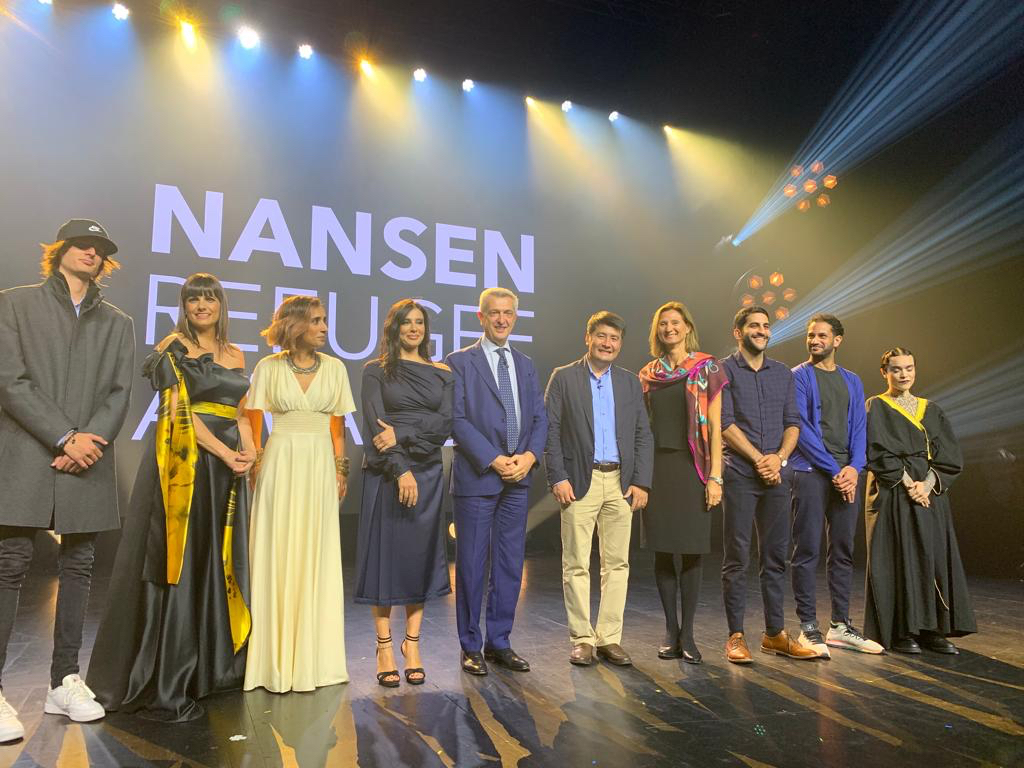 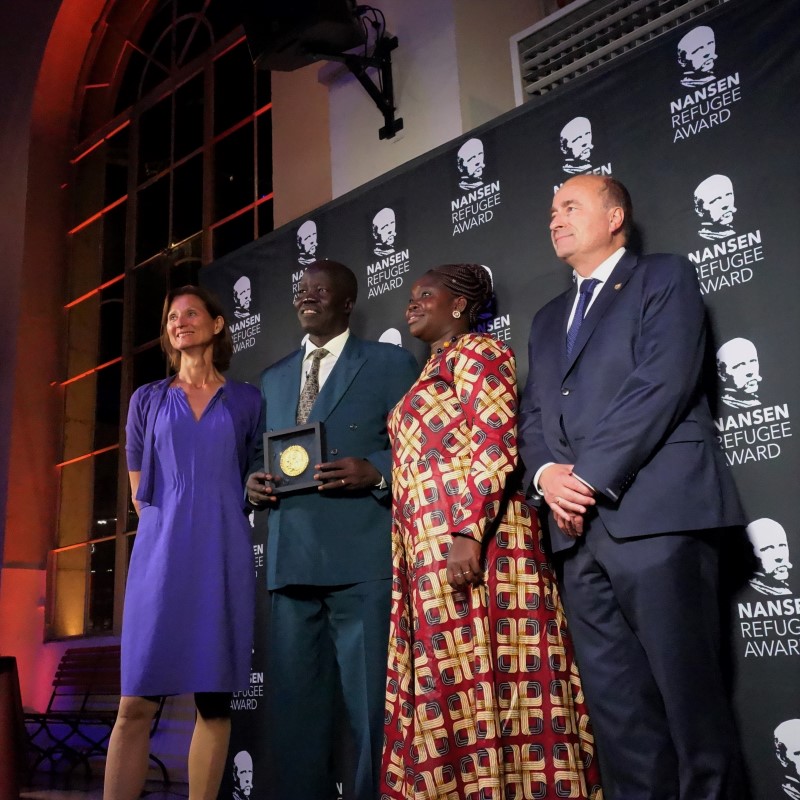 Nansen Award: a win for education 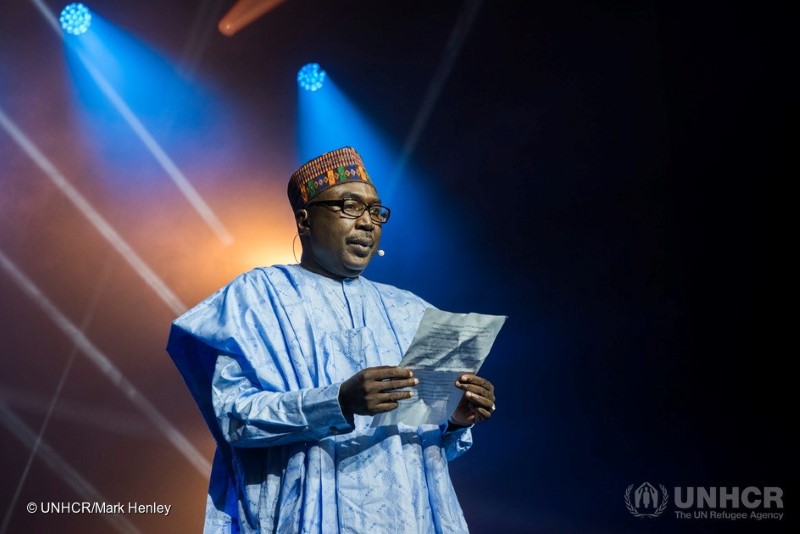 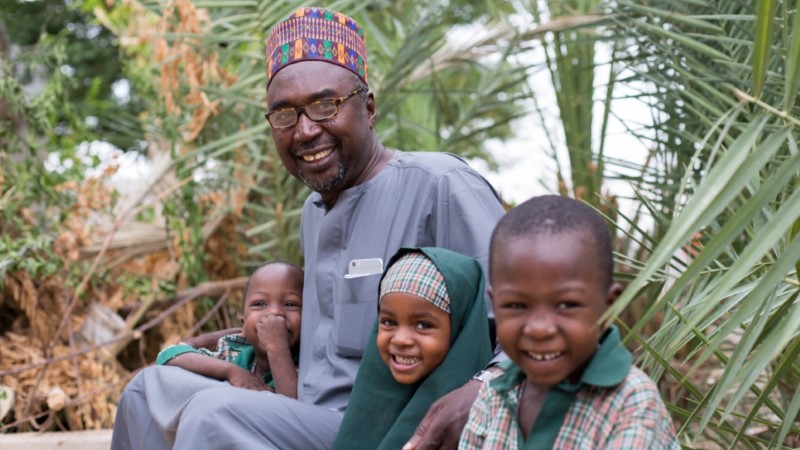