The numerous properties of plastics - lightweight, low cost, easily shaped, protection against contamination, and durability to withstand transportation and long-term storage – along with its use in a wide array of applications, has led to this explosive growth in production.

Join us: Invitation to the Launch of the new Group of Friends to Combat Marine Pullution

Click and watch the launch here on 8 June at 9 am EST: 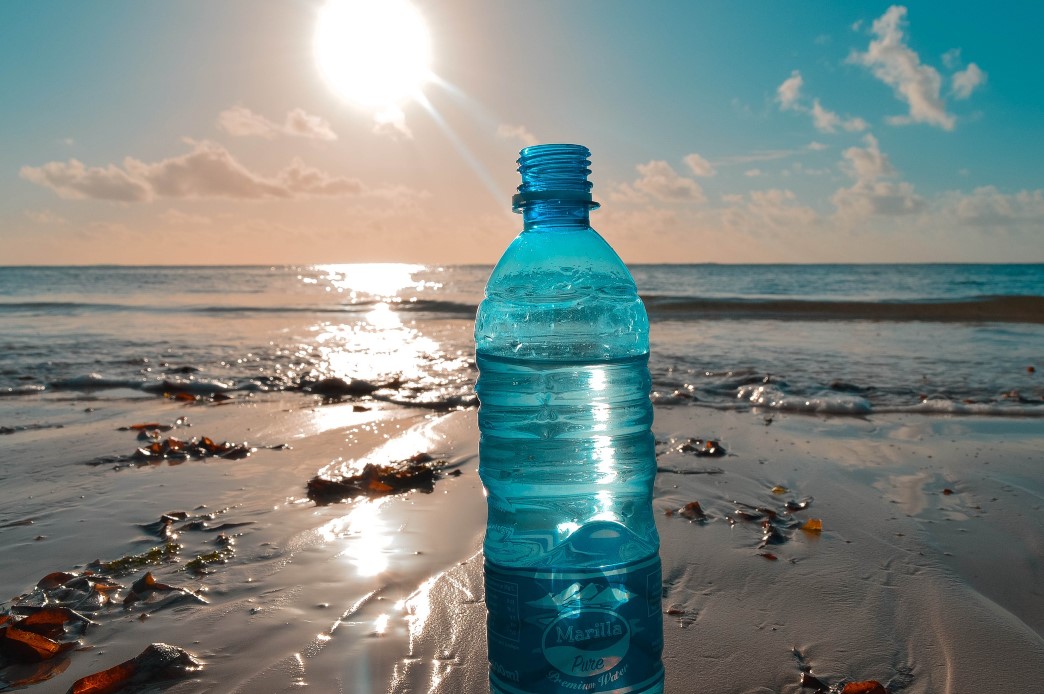 The increased use of plastics has resulted in a corresponding increase in plastic pollution. It is exactly its durability and resistance to degradation that allows plastics to persist in the environment for long time spans either in its original form or broken down into microplastics. These plastics pollute our lands, rivers, seas, oceans, and now permeate our food and drinking water supplies. Notably, the overuse of single-use plastics has contributed to a global, environmental catastrophe.

In addition to the significant impact on the oceans, the current consumption of single-use plastics incurs a natural resource loss of USD 80-120 billion annually. The production of plastic is typically energy-intensive and relies on fossil fuel feedstock, and thus accounted for approximately 400 million tons of greenhouse gas emissions and 4-8% of global oil and gas production in 2012.6 This may continue to increase given the current rate of investments by the petrochemical industry.

Objectives of the Group of Friends

The Group of Friends (GoF) would seek to push for action that would help to effectively address plastic pollution at the global level. There are many sources of plastic pollution and the aim of the GoF will be to take a comprehensive approach. Supporting the ongoing work under the UN Environmental Assembly will be one of the main objectives of the Group of Friends in this regard.

Building on the efforts taking place in various forums and at various levels of government and society, the GoF will play a significant role to strengthen the political momentum and to shepherd the transformation of these different efforts towards an effective, coherent, and coordinated action and solutions to address plastic pollution.
As all countries are represented through their UNHQ-based Missions (unlike at other forums where these issues are being addressed), the GoF is well-positioned to engage all stakeholders consistently.

Some specific objectives include:

Potential activities of the Group of Friends

The GoF will engage in an array of activities at the UNHQ, including:

The Group welcomes stakeholders from both membership categories who have been active on the issue of combating plastic pollution to join as founding members of the Group.

Efforts will be made to have an inclusive membership that represents a diversity of views and represents different geographic regions and major negotiating blocs.

Meetings of the GoF will be organized and co-chaired by Antigua and Barbuda, Norway and the Maldives.
The GoF would aim to meet quarterly at the PR level (+ 1).