Elin Østebø Johansen, currently Norway’s Ambassador to Uganda, was the first European woman to serve as the Chairperson for both the WTO's Dispute Settlement Body in 2011 and General Council in 2012. She has been appointed as Norway’s Ambassador to the WTO, the European Free Trade Association and as the Ambassador of Norway to the Organization of Economic Cooperation and Development. She chaired the WTO’s Goods Council in 2009 and Service Council in 2010. Her efforts and dedication have contributed to advancing the multilateral cooperation system. Østebø Johansen says: “Given the huge challenges facing multilateral cooperation these days, young, smart, ambitious, multitasking women may exactly be what is needed in order to sustain this system for another 25 years”. 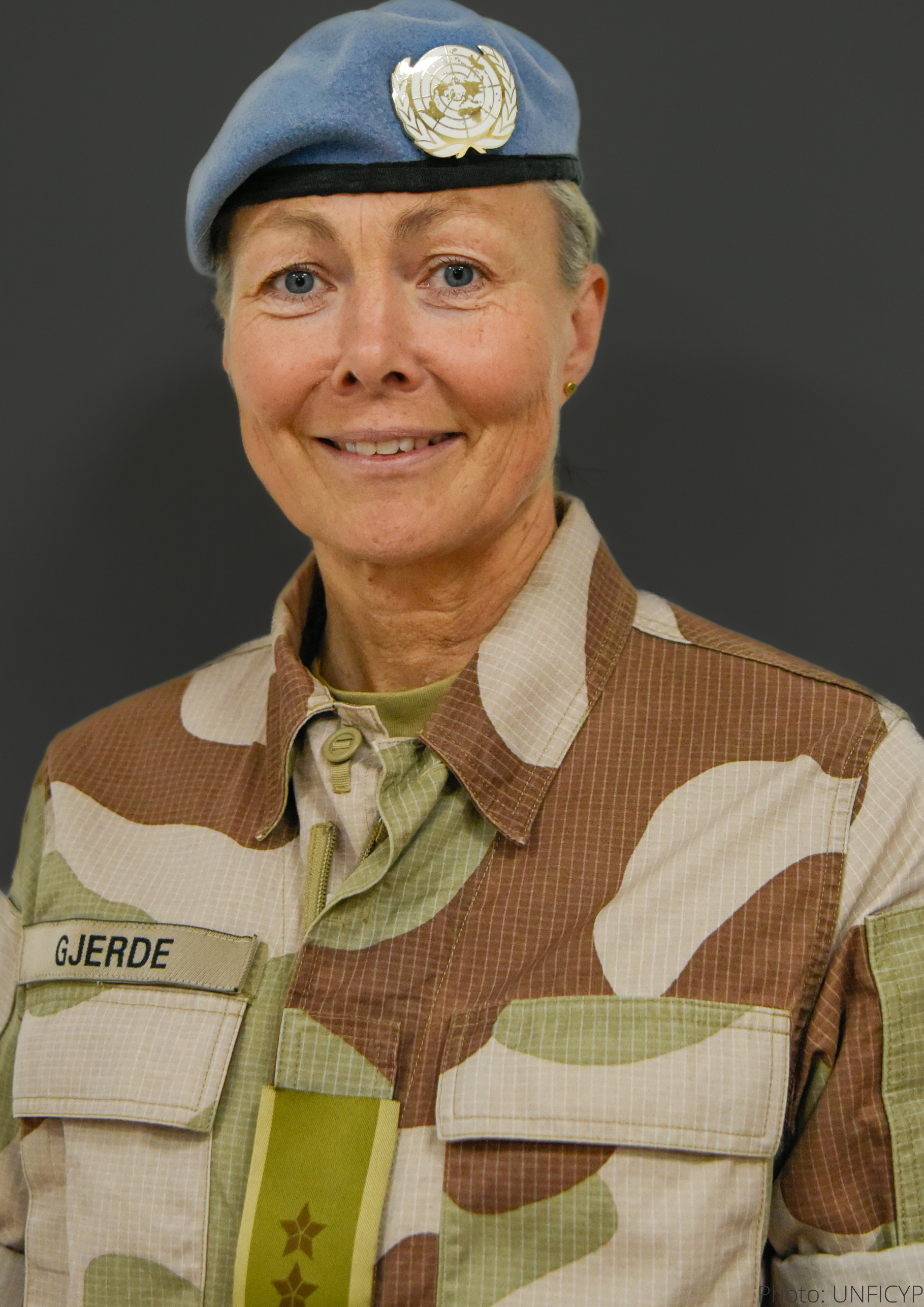 Major General Ingrid Gjerde has had a distinguished role in the Norwegian Defence Force, now serving as the Force Commander of the United Nations Peacekeeping Force in Cyprus (UNICYP). Her dedicated work as the previous Chief of Public Affairs for the Norwegian Defence, Chief of Staff and second in command of the Norwegian army, head of the Army Military Academy and leading Norway’s contingent deployed to Afghanistan, has played a valuable role in the contribution to the advancement of multilateralism and the central ideals of the UN. 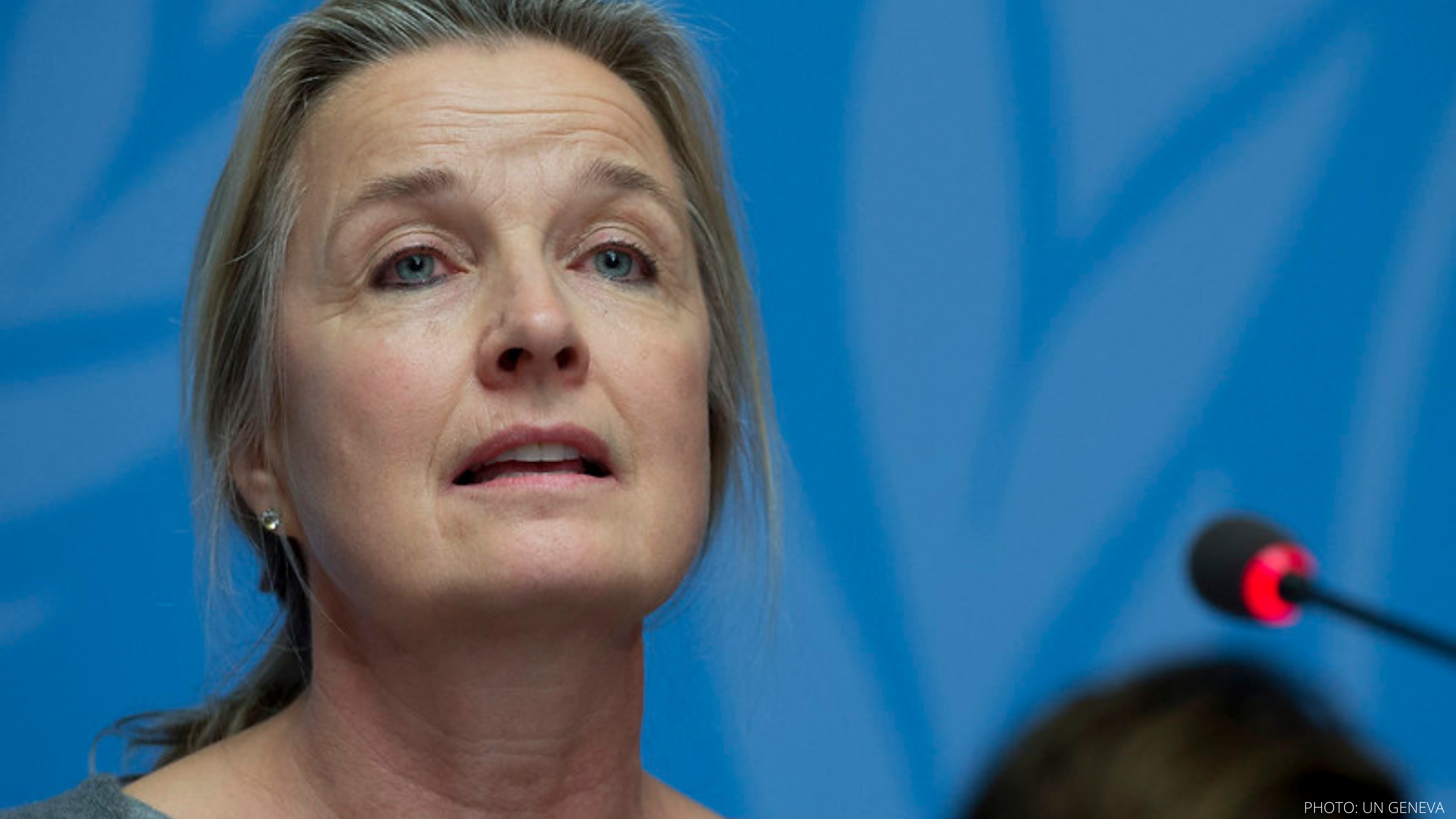 Elizabeth Hoff is a nurse and international civil servant. She joined the World Health Organization (WHO) in 1997 were she held senior managerial positions at the WHO headquarters, UNITAID and the Global Fund to Fight AIDS, Tuberculosis and Malaria. Today she is serving as World Health Organization (WHO) Representative in Libya. She is the former WHO Representative in Syria (2012 – 2019). During the time served in Syria, she was responsible for the WHO’s emergency operations as well as overseeing the Organization’s health response to the world’s largest humanitarian crisis. Her exceptional dedication and engagement have earned her several honours and awards, including the Royal Norwegian Order of St Olav Commander with Star, for demonstrating excellence for Norway and humanity. 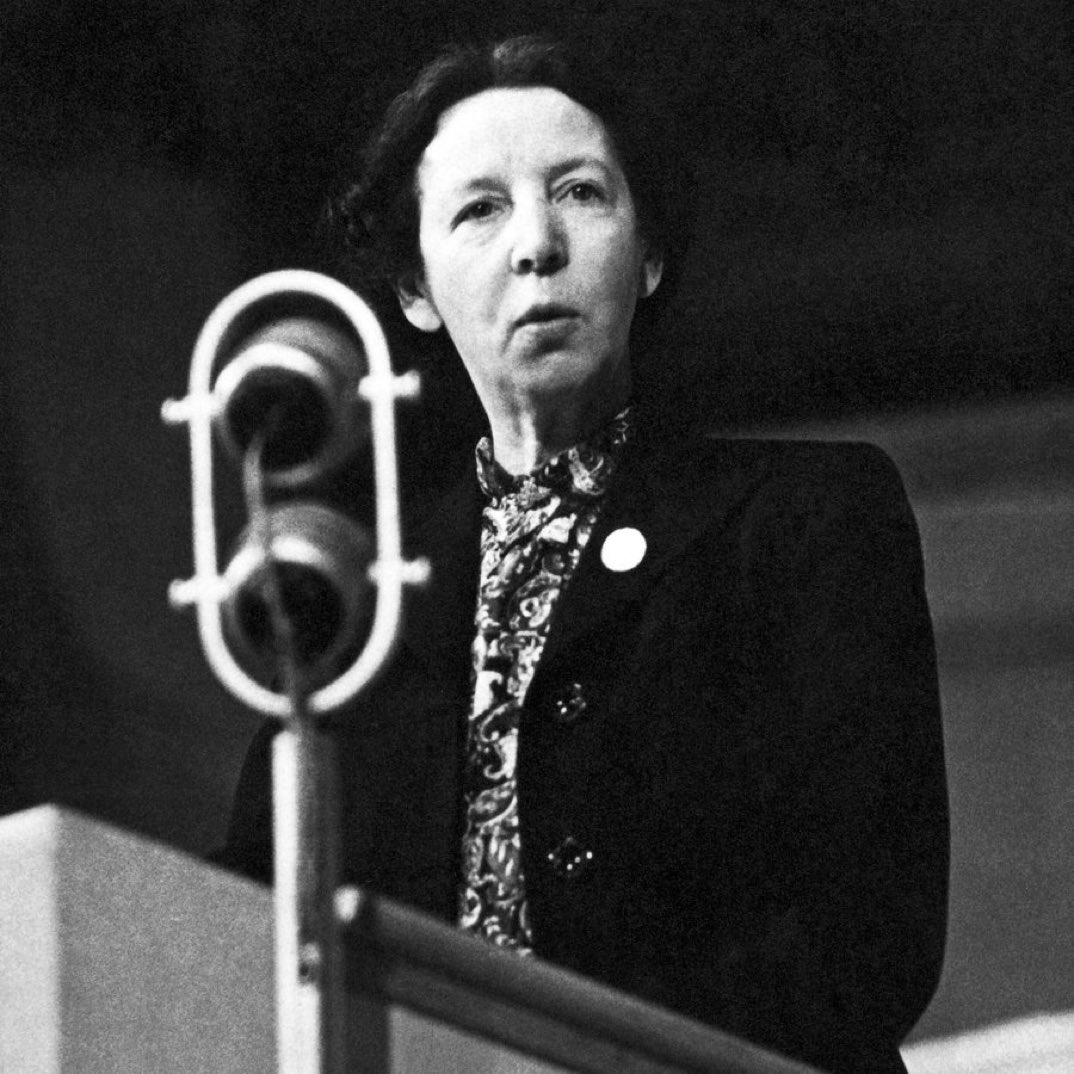 During the occupation of Norway in the Second World War, Dalen played a leading role in the teachers' civil resistance, representing teachers in the Coordination Committee of the Norwegian resistance movement. She had an active role in planning for Norway’s restoration and further development, particularly education and women’s rights. Dalen was one of the Norwegian delegates to the UN’s first General Assembly, held in London in 1946, and the first woman to ever address the General Assembly. She was also a member of UNESCO committees from 1946 to 1958, and active in several unions in Norway where she often represented the women. As an acknowledgement to her efforts and broad social engagement Dalen was awarded with the King’s Medal of Merit in gold in 1965. 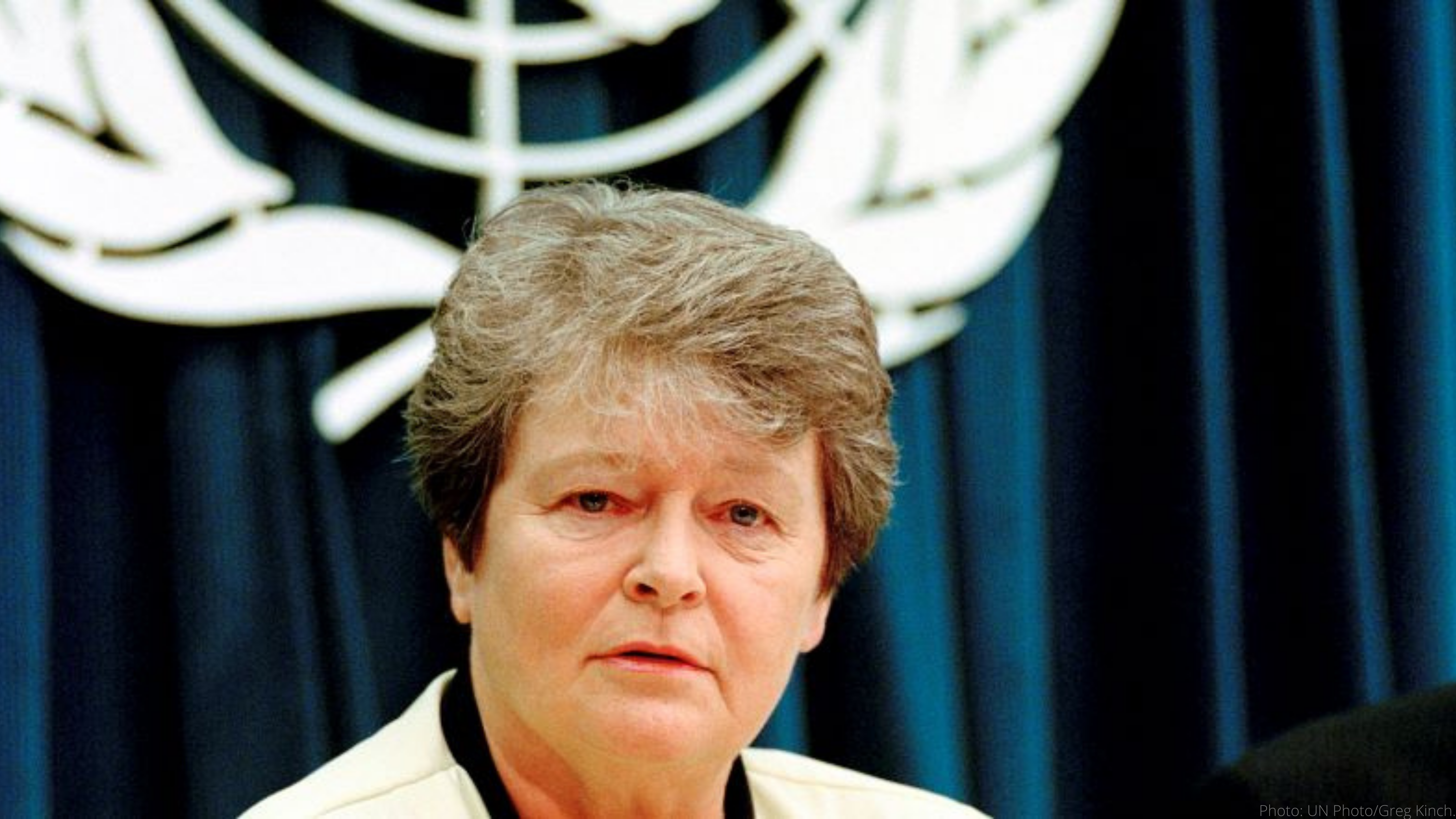 Gro Harlem Brundtland was the first female Prime Minister of Norway and the first female leader of the Labour Party. She served as Director-General of the World Health Organization (1998 – 2003) and has been the UN Special Envoy on Climate Change. She gained international recognition, championing the principle of sustainable development as the chair of the World Commission of Environment and Development (“the Brundtland Commission”), which published the report “Our Common Future”. She has made remarkable and outstanding changes regarding sustainable development and global multilateral collaboration. A medical doctor and a graduate of Harvard School of Public Health, she spent 10 years as a physician and scientist in the Norwegian public health system. 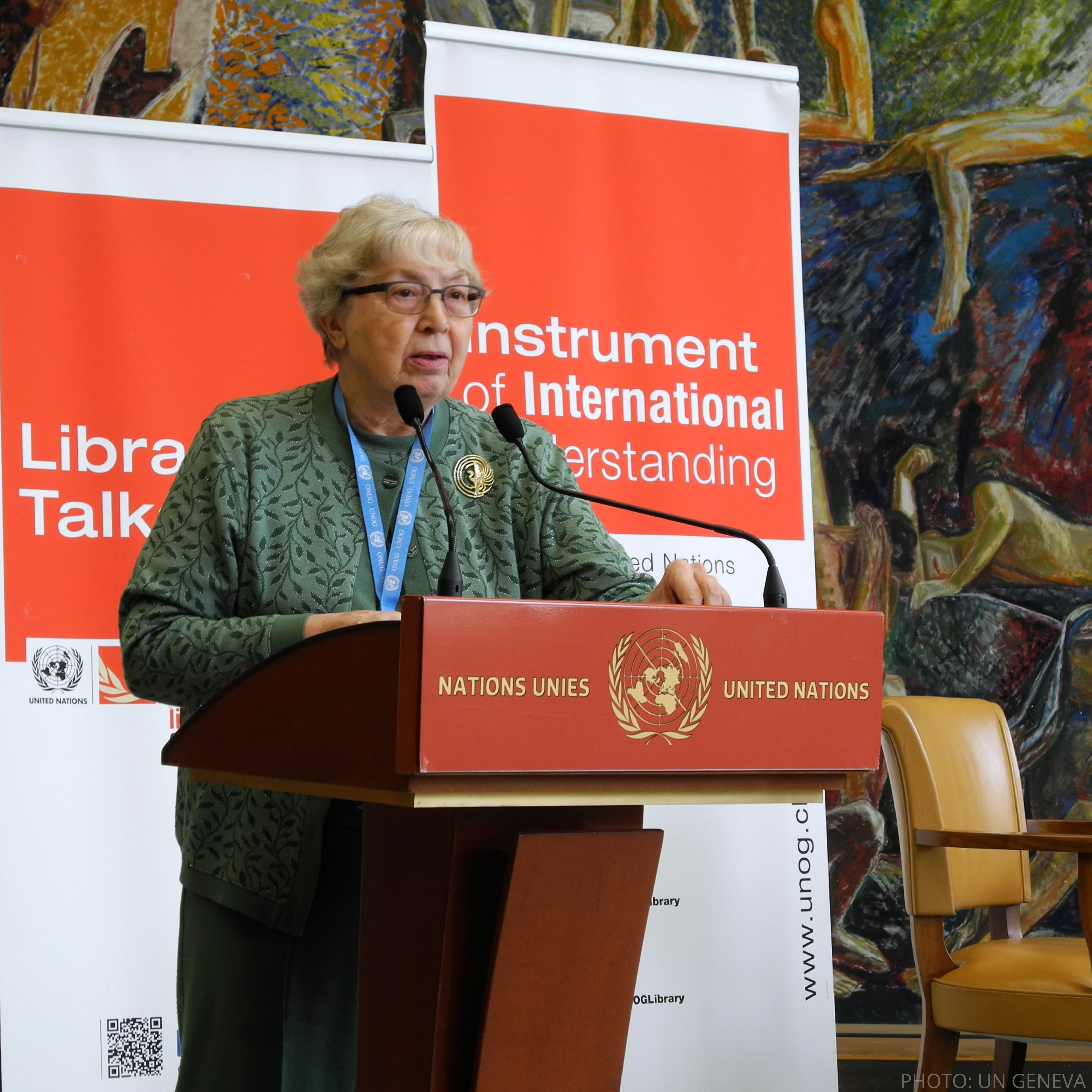 Torild Skard is a politician, psychologist, and international champion for women’s right. She has served as a Member of the Norwegian Parliament, former Deputy Chair of the Standing Committee on Justice and as the first female President of the Upper Chamber of the Norwegian Parliament. She was also the first woman UNICEF Regional Director for West and Central Africa in Abidjan (1994-1998). Her work as the first female Deputy Permanent Secretary in the Norwegian Ministry of Development Cooperation, later Ministry of Foreign Affairs, played a significant role in the development of multilateralism and gender equality. She was President of the Norwegian Association for Women’s Rights from 2006 to 2014. Skard is a lecturer and author of many books, including “Women of Power” on female heads of state or government worldwide. She has received several honours for her engagement, including Commander of the Order of St Olav. 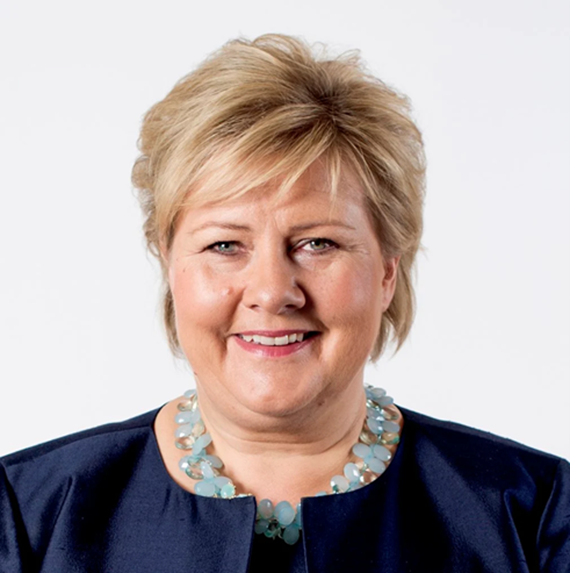 Erna Solberg was Prime Minister from 2013 until 2021, the second woman to hold this position in Norway. Solberg has had numerous national positions as Minister, Parliamentarian and regional politician marked by a strong commitment to global solutions for development and growth, including assembling a global High Level Panel on Sustainable Ocean Economy, securing significant financial support for the Global Partnership for Education and in her role as co-chair to the UN Secretary General’s Advocacy group for the Sustainable Development Goals. She has taken particular interest in advancing girl's rights and access to quality education for all.