“Rohingyas have an acute need for protection and humanitarian assistance. Their fundamental human rights must be respected, and they need a lasting solution to the citizenship issue. Norway has a broad engagement in the country, and we will continue to make our views on these issues clear in our dialogue with the Myanmar authorities,” said Norway’s Minister of Foreign Affairs, Ms Ine Eriksen Søreide, in a press statement yesterday.

Norway remains deeply concerned about the escalating violence and the exacerbated humanitarian situation for the Rohingyas. The humanitarian crisis caused by the violence in Myanmar’s Rakhine State is causing suffering on a catastrophic scale. Over 800 000 refugees are now living on a small strip of land in the city of Cox’s Bazar in Bangladesh, and the humanitarian needs are overwhelming.

The UN and partners have launched a Joint Response Plan for the humanitarian effort. The plan calls for USD 434 million to meet the life-saving needs of 1.2 million people – both refugees and poor people in their host communities in Bangladesh – over a period of six months. On 23 October 2017, Norway, along with other states, UN agencies and NGOs, participated in a pledging conference co-hosted by the European Union and the Government of Kuwait, and co-organized by the United Nations High Commissioner for Refugees (UNHCR), the International Organization for Migration (IOM) and United Nations Office for the Coordination of Humanitarian Affairs (OCHA). 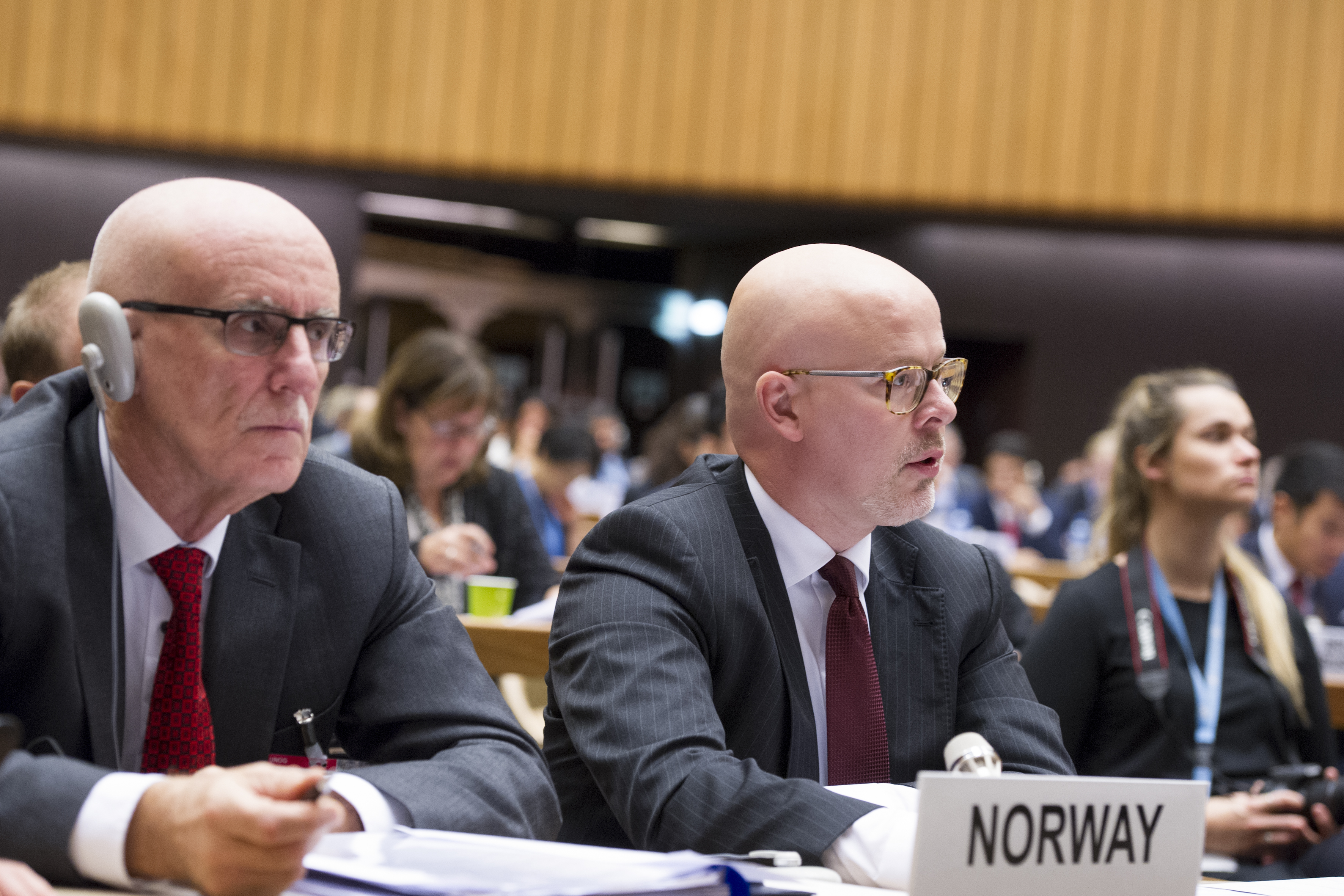 Norwegian statement
In his statement  at the pledging conference, Norway’s State Secretary Mr. Audun Halvorsen, Deputy Minister of Foreign Affairs, underlined that political solutions are needed, and that the main responsibility to achieve such lies with the government of Myanmar. He also stressed that we must meet the protection needs of the Rohingyas and other displaced people from Rakhine with particular attention to the vulnerable situation of women and children.

The pledge
Prior to the pledging conference Norway provided approximately 7 million USD (55 million NOK) in response to the humanitarian needs of the Rohingyas, both in Bangladesh and in Myanmar. At the pledging conference State Secretary Halvorsen announced an additional contribution of around 3 million USD (25 million NOK) in humanitarian assistance towards the refugee situation in Bangladesh and the vulnerable populations in Rakhine. The funds will be channelled through the UN and international humanitarian organisations working on the ground. Norway’s total contribution is about 10 million USD (80 million NOK). 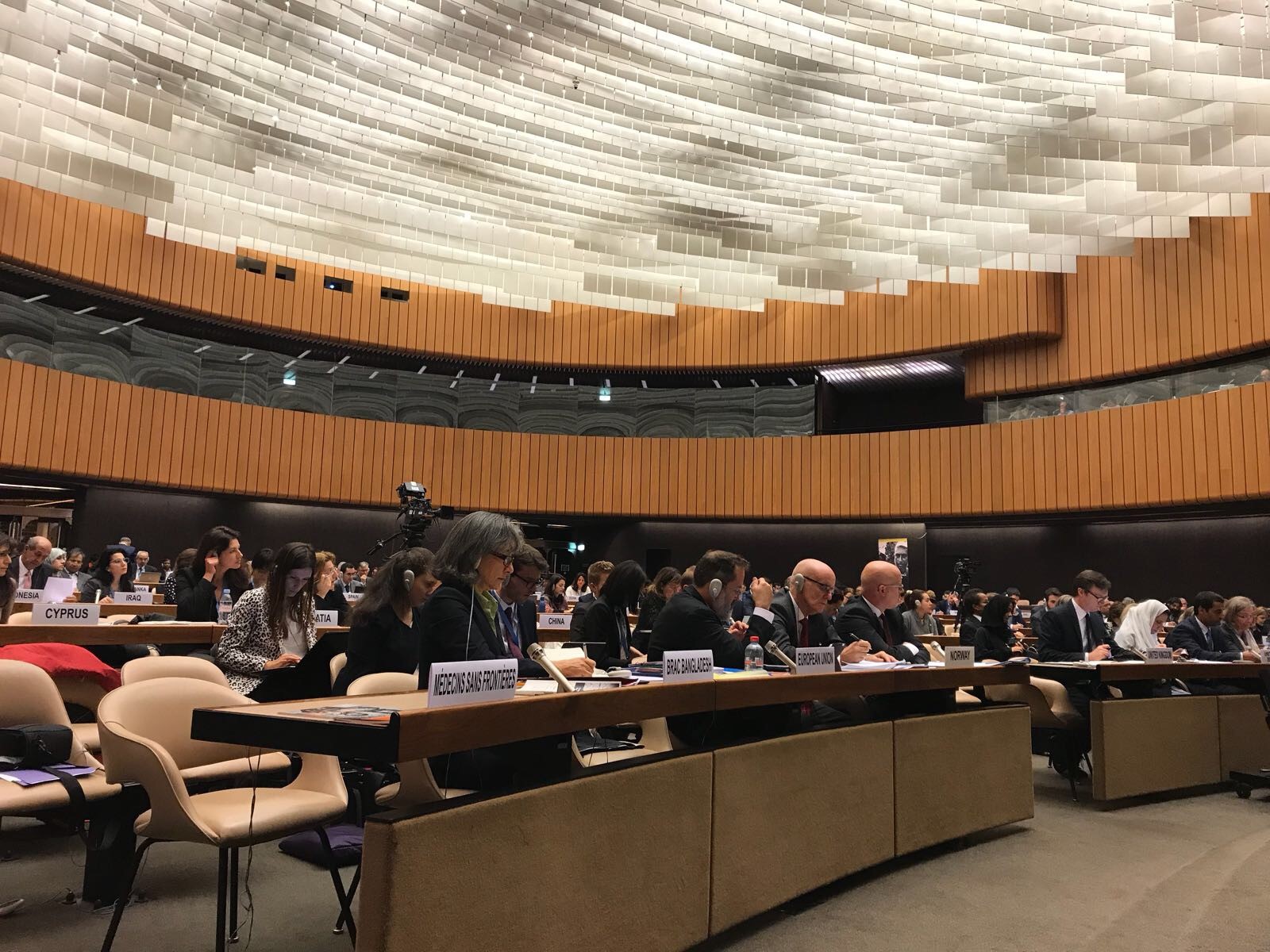