Bosnia and Herzegovina, Serbia and Croatia are all affected by landmines, and are States Parties to the Anti-Personnel Mine Ban Convention (MBC), currently implementing their obligations under Article 5 (clearance). Several donors are supporting clearance efforts in the region, including the EU, US, Norway and other donors. 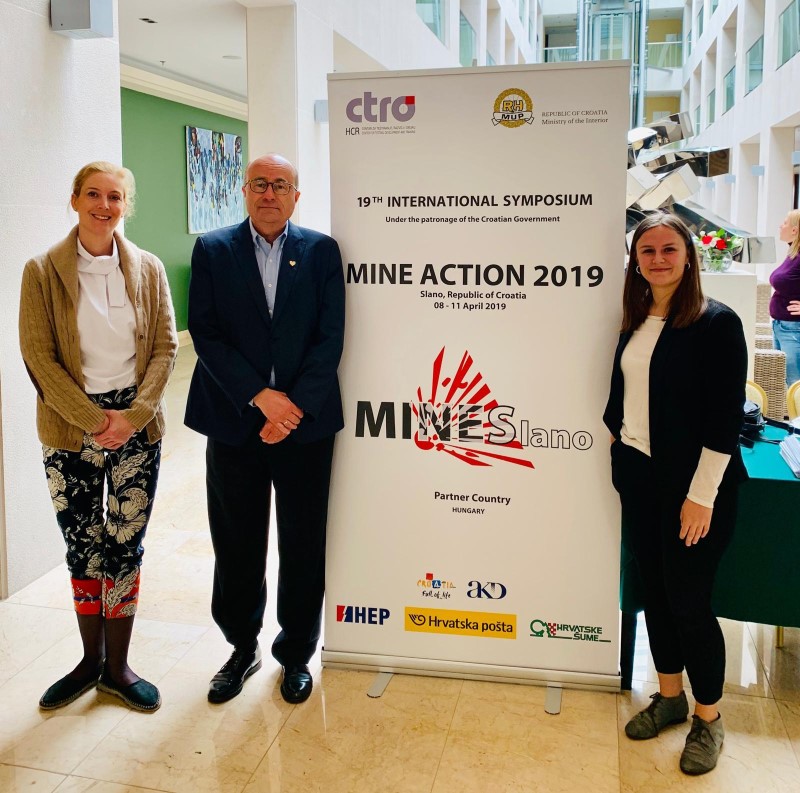 On 9 April 2019, Ambassador Brattskar spoke at the 16th International Symposium Mine Action 2019, Slano, Croatia (see link to full speech at the end of this article). The Symposium gathered representatives of national mine action authorities, mine action centres, demining companies, relevant ministries, manufacturers of mine action equipment, donors, scientists and representatives of other civilian and military structures involved in mine action. Some of the topics that were discussed were mines and migration, mines of an improvised nature, funding for mine action and sharing of experiences. 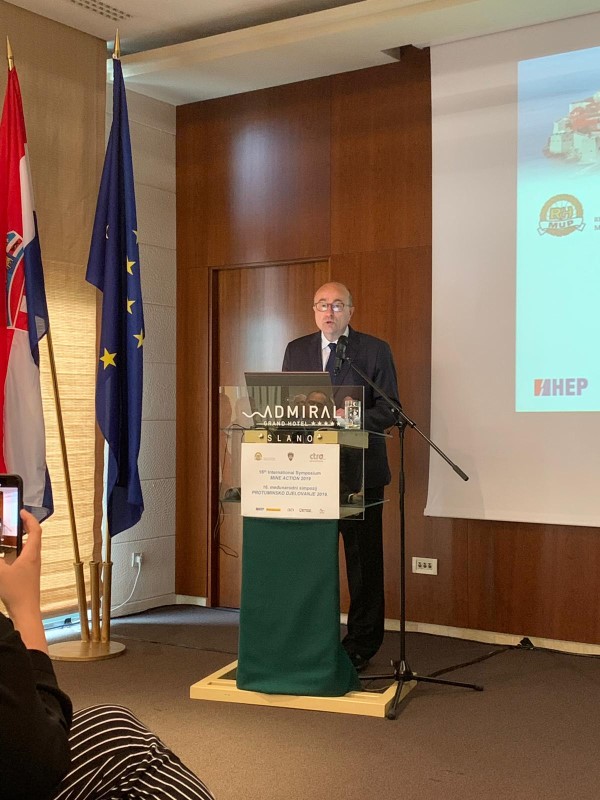 The Norwegian delegation also visited the Norwegian People's Aid (NPA) training centre for mine detection dogs in Sarajevo, Bosnia and Herzegovina - recognized as one of the best in the world. Here the dogs start training as puppies and at 18 months, they are fully trained and ready to start their lifesaving jobs. The centre has the capacity to breed and supply 100 approved dogs per year, in addition to training dog handlers and dog trainers. Mine detection dogs can help ensure high productivity and cost effectiveness in mine clearance and survey.

The visit ended with a field visit to Truisina, municipality of Konjic. The presidency was able to see the impact of mines on the community and how demining is carried out using different methods, including mine detection dogs. It is estimated that six percent of Bosnia-Herzegovina’s land still contain landmines.

The visit reconfirmed that landmines are sadly not a problem of the past. Landmines still affect people in Europe and around the world today. That is why the Norwegian presidency of the Mine Ban Convention is committed to promoting the goal of a landmine-free world by 2025. To reach that goal, we need national leadership in mine-affected countries, political support to mine action and wider donor engagement for mine action. 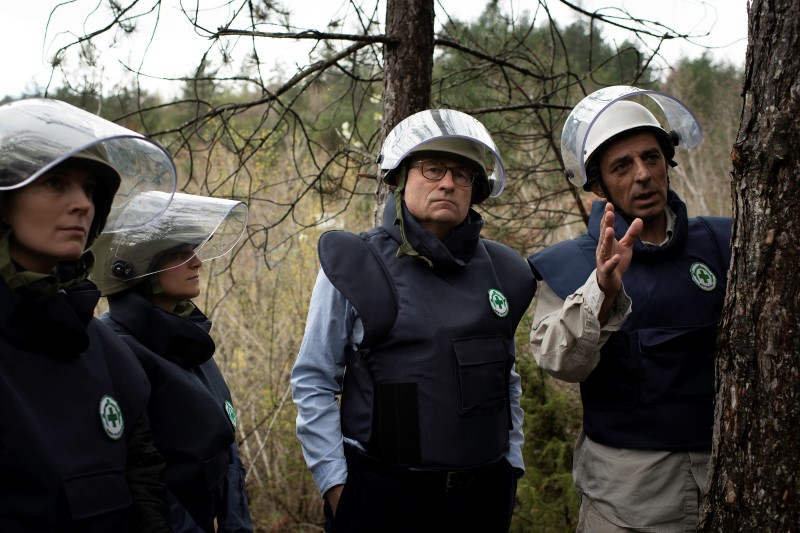 Link to Hans Brattskars speech from the 16th International Symposium Mine Action 2019, Slano: