The mission is co-located with the Royal Norwegian Embassy in Rome - in the Aventino hill. Nearest metro stop is Circo Massimo. Click here to see the mission's location on a map.

Below are contact details for each staff member at Norway's Mission to the UN in Rome. 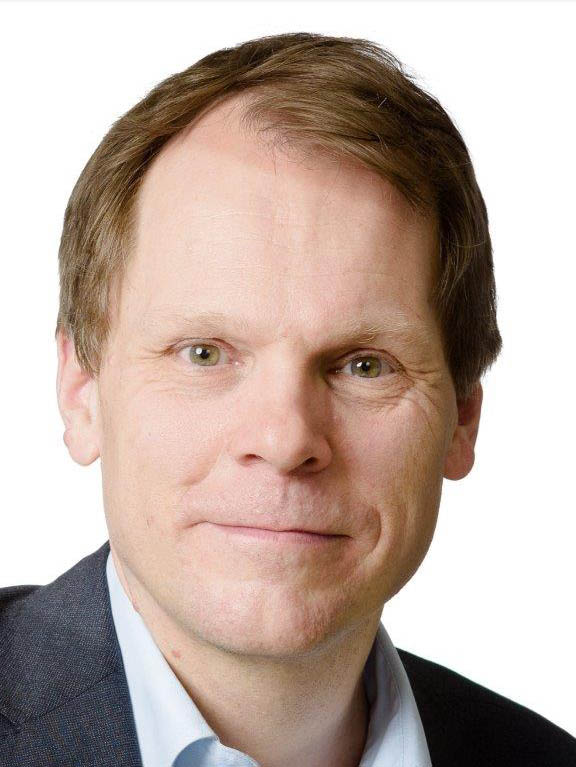 Ambassador Aslak Brun is Norway’s Permanent Representative to the UN organisations in Rome from September 2019. He has broad diplomatic experience in the areas of development cooperation, multilateral negotiations and climate change.

Mr Brun was previously Chief of Staff to Norway’s Minister of International Development (2018-2019), and before that Deputy Director General of the Department of Economic Relations and Development in the Ministry of Foreign Affairs (2017-2018).

Mr Brun was Norway’s chief climate change negotiator during the period that culminated in the Paris Agreement (2013-2016). He has also been project manager for UN reform, and in that capacity he facilitated the Norwegian Prime Minister’s role as co-chair of the UN high-level reform panel ‘Delivering as One’ (2005-2006).

Mr Brun has headed three different sections in the Ministry of Foreign Affairs: the Section  for Development Policy (2016-2017), the Section for Climate Change, Global Health and Sustainable Development (2012-2013), and the Section for Global Initiatives and Gender Equality (2007-2009). He has served as Deputy Chief of Mission at the Norwegian Embassy in New Delhi (2009-2012). He has also been posted to the Norwegian Embassy in The Hague (1999-2001) and seconded as Junior Professional Officer to the United Nations Development Programme in Sierra Leone (1989-1991).

He holds a master’s degree in political science from the University of Oslo.

Trainee at the Norwegian Mission to the UN Agencies in Rome,