The EEA and Norway Grants

For the period 2014-2021, Norway’s annual contribution to 15 beneficiary states through the current EEA and Norway Grants scheme will be 391 million euro. 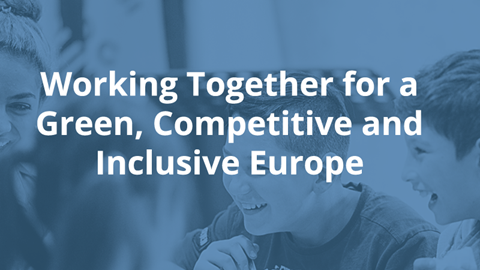 Get the overview with this visual presentation