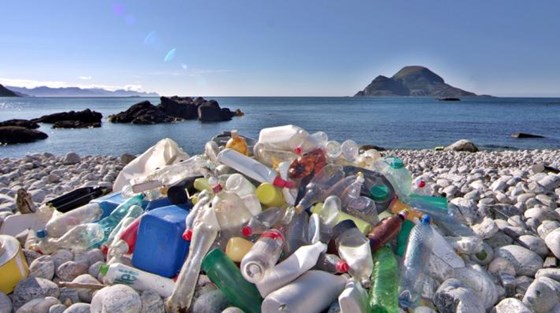 ‘UNEP is an important partner for the Government’s increased focus on the environment in its development policy. We have now earmarked funds to support UNEP’s efforts to combat marine pollution and to support climate change adaptation. Increasing resilience is crucial to reduce the scope of the climate crisis,’ said Mr Ulstein.

The new agreement, on NOK 360 million for three years, represents a NOK 90 million increase compared with the funding for the last agreement period. Most of the Norwegian contribution is non-earmarked funds for UNEP’s general efforts to promote cooperation between UN member countries, civil society organisations, the private sector and others on protecting the environment. For 2019, Norway has earmarked NOK 43 million for three priority areas: global governance to combat marine pollution, plastic and microplastics; preventive efforts in response to the links between climate, security and migration; and increased knowledge about the effects of antimicrobial resistance on the environment.

Ola Elvestuen, Minister of Climate and Environment, will be presiding over the UN Environment Assembly in 2021, and will be working with UNEP to set the international agenda for the environment. Norway’s increased contribution supports this role.