On Thursday 6 October 2022, Makerere University celebrated its 100-year anniversary. Makerere is one of the most recognized and prestigious institutions for higher education in Africa, and Norway has been a long-standing and proud partner of the university since the 1960’s. In view of this long history of cooperation, the Norwegian Ambassador Elin Østebø Johansen, was invited to attend the celebration.

Norway has throughout the years assisted Makerere University in areas of capacity building, technical assistance, and infrastructural development. Norwegian cooperation with Makerere University began in the 1960’s and was at the time focused on support within the Department of Forestry. Since then, academic collaboration between Norway and the university has evolved from one-way scholarship programs where students from Makerere would take a full degree in Norway, to extensive institutional partnerships with joint research, mutual student mobility, and knowledge sharing.

In year 2000, the Norwegian government, through NORAD, agreed to support the creation of a ten-year Institutional Development Plan with Makerere University. The goal was to provide better utilization of academic talents in national policymaking and poverty eradication, which fifteen units at the university benefited from. In terms of infrastructure, the funding went towards building several departments at the university. Norwegian support was also given towards providing equipment to facilities like research laboratories and the main library, as well as enhancement of the ICT capacity.

Norway is proud of having supported the establishment of the Department of Gender Mainstreaming, which aims to unsure that gender is included in all aspects of university activities. The cooperation led to the establishment of the Elevation of Women and Gender as a separate department at the university. It also led to a larger focus on gender equality and gender issues within academia and Ugandan policies in general. 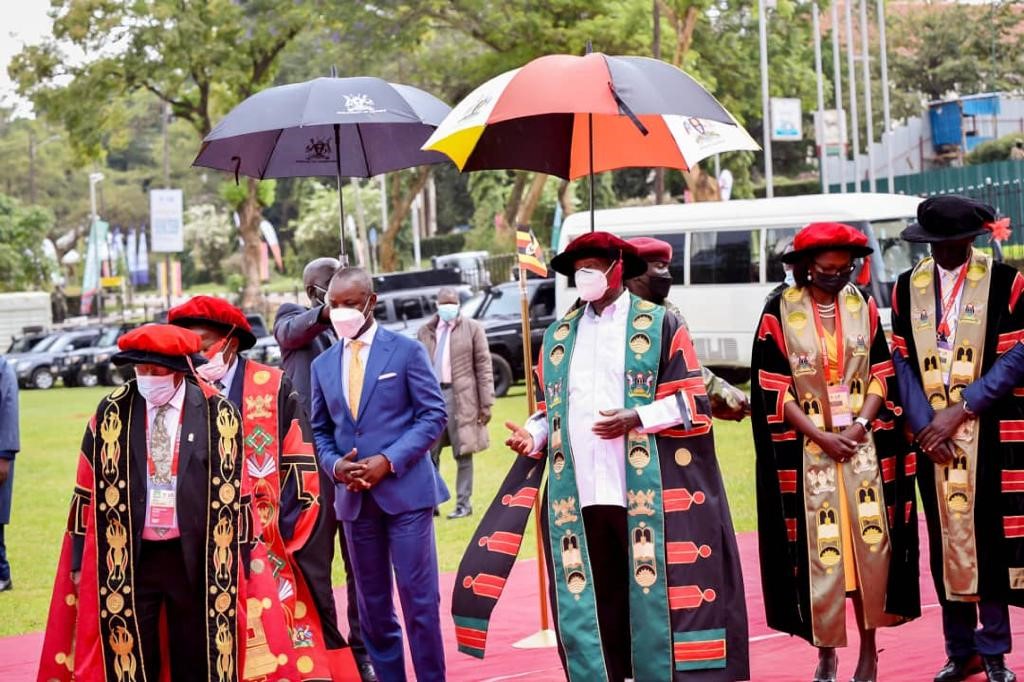