According to the survey Violence Against Women and Girls in Albania conducted by the Institute of Statistics in 2018, more than half of Albanian women and girls aged 15-74 have experienced some type of gender-based violence in their lifetime. Violence is experienced by women and girls both as dating violence in pre-marriage relationships and as domestic violence in marriages or intimate partnerships.

The two most common types of gender-based violence experienced are coercive controlling behavior (e.g. partners getting jealous or angry if girls/women talk to other men, forbidding them to meet their friends or checking on their whereabouts constantly) and psychological violence (e.g. insults or humiliations). About 66% of women and girls have experienced these types of violence while dating, equally distributed between the groups aged 18-24 and aged 25-34. However, as much as 89% of the perpetrators of dating violence were aged 25-34. When it comes to domestic violence committed by an intimate partner, the most common type, once again, is controlling behavior, experienced by about 41% of women. About 17% of women are restricted in some way by their intimate partners, most often being forbidden to meet with their friends, while another 17% are being controlled by husbands/partners wanting to know where they are at all times. The second most common type of domestic violence in marriage or intimate relationship is psychological violence, experienced by about 31% of women aged 18-74, followed by physical violence, experienced by 18% of women in this age group. Also, 9% of women, at some point in their lives, were victims of sexual violence committed by their partners. When it comes to sexual harassment, about 18% of women aged 18-74 have experienced this type of violence, while women aged 18-44 were more likely to be exposed to sexual harassment than women aged 45 and over.

Within their project, Vatra is aiming to support and improve the position of victims of gender-based violence in Albania, using a methodology based on five main activities. The first is exploring the current situation in the provision of services to victims of violence, by conducting a national survey, and developing recommendations for future improvement in policies and practices. The second activity is aimed at building the capacities of both governmental and non-governmental service providers, using best practices to support victims of violence. Contributing to the prevention of gender-based violence, by raising the awareness of the community, and especially youth, is their third activity, while the fourth is providing quality services including housing, physical and psychological support, legal support, educational and professional support, economic empowerment and child support, as well as collaborating through referral mechanisms to support the victims of violence and their children, on the case-by-case basis. Finally, they are also working on improving social and economic well-being of victims, through long-term assistance, and by contributing to their social inclusion. 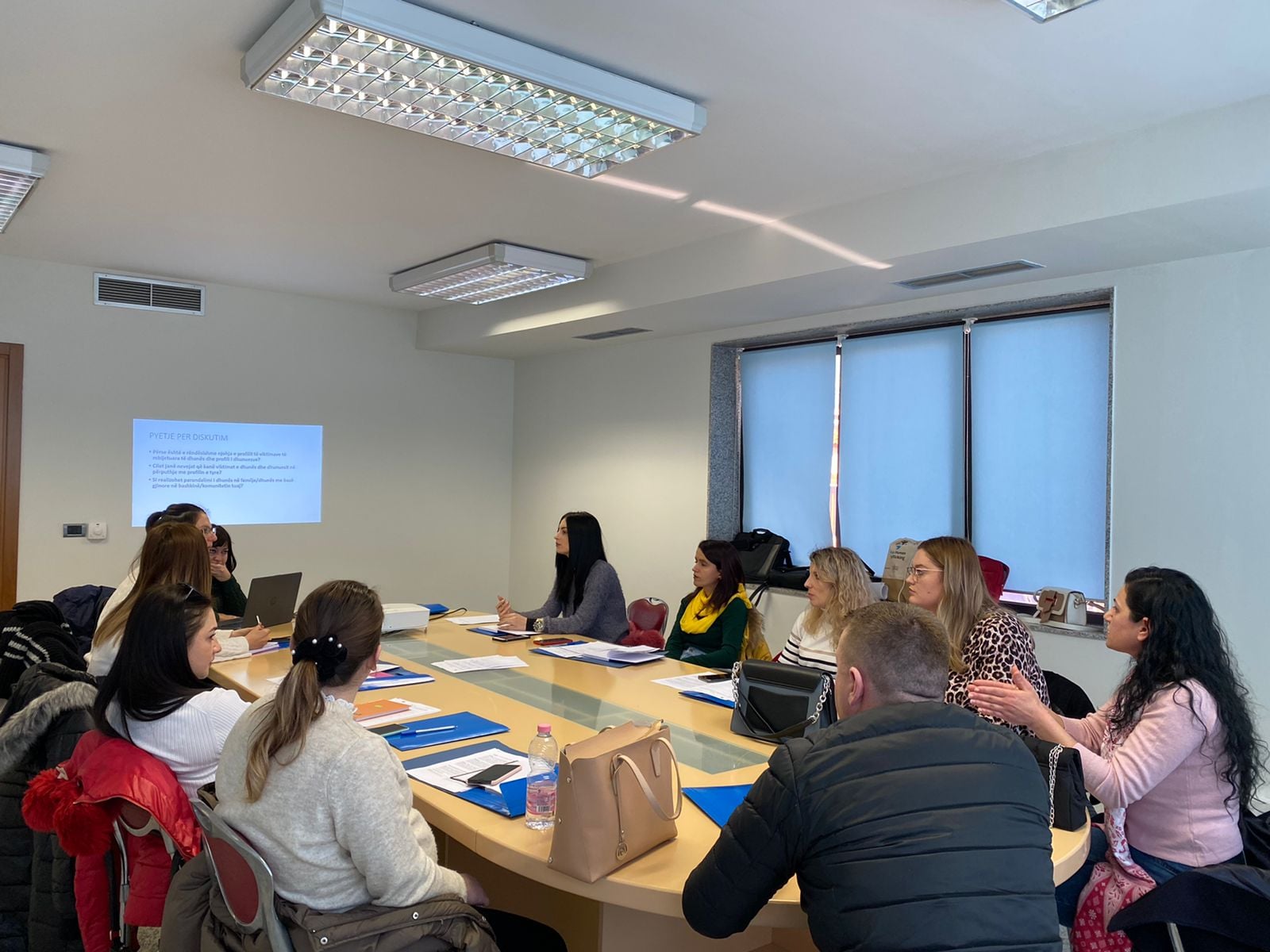 Within the project framework, 143 survivors of gender-based violence and 76 of their children have been supported with different services. As much as 85% of the victims have been referred to relevant governmental and non-governmental services, where they were offered assistance, while 41 beneficiaries have benefited from different economic empowerment activities. From the progress reports submitted by case managers, it can be concluded that 88% of the victims now feel safe and sheltered.

Vatra also invests a lot of effort in trainings, and has organized 12 training sessions, in 12 different regions of Albania, with the participation of 137 employees/specialists from municipal social services, district police and other service providers, as well as CSOs involved in the protection and service provision to victims of gender-based violence. One of the participants in the trainings, Sidorela Horeshka, a social worker at the “Argitra” organization in Dibra, commented: “The training I attended was very useful. I would especially like to emphasize the new knowledge we gained about the most effective approaches and practices in case management. We will us them in practice in our daily work to support survivors of gender-based violence.” 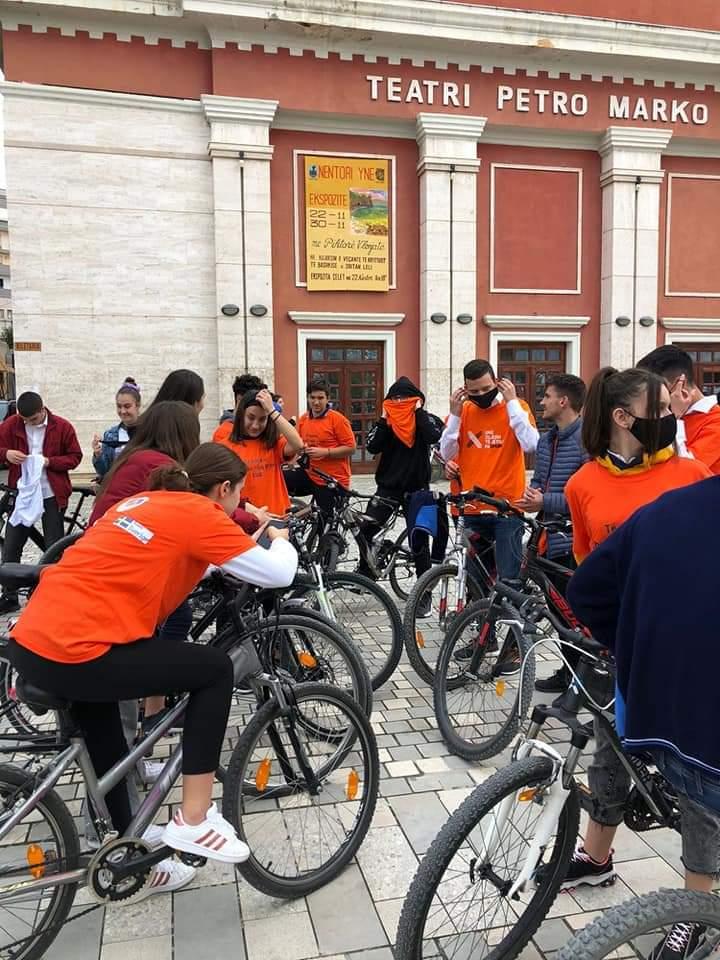 Vatra also organized various awareness raising activities during the “16 Days of Activism against Gender-Based Violence”, an annual international campaign that kicks off on November 25, the International Day for the Elimination of Violence against Women, and runs until December 10, the Human Rights Day. On the first day of the campaign, Vatra organized a public activity with the participation of youth and representatives of service providers. On March 8, International Women’s Day, Vatra organized various activities to promote gender equality with the slogan “Gender equality today for a sustainable tomorrow”, with the participation of youth who exhibited thematic paintings on gender equality and the role of women in society. The message of this day was also displayed on led panels in public places.

Emboldened by the success of the activities within the project “Systemic interventions to fight Gender Based Violence in Albania”, Vatra is looking forward to further improving the position of victims of gender-based violence as well as combating this type of violence in Albania.