The situation in our neighbouring areas and in Europe’s neighbourhood has become more difficult. The constellation of actors is now more complex, and conflicts are spreading across borders. International terrorism, organised crime and cyber threats are creating new challenges.

Our membership of NATO and our transatlantic ties are the cornerstone of Norwegian foreign and security policy. In addition, Norway is strengthening the European and Nordic dimension in its security policy by developing closer security policy cooperation with selected European allies.

The UN and the legal order that the UN plays such a key role in upholding are of crucial importance for Norway. Norway participates actively in the UN and wants to take its share of the responsibility. That is why Norway is seeking a seat on the UN Security Council for the period 2021-2022.

Engagement in peace and reconciliation efforts are a key part of Norwegian foreign policy. Norway works actively to find lasting political solutions to wars and conflicts by facilitating dialogue between parties to conflict and supporting other actors’ conflict resolution efforts.

Norway promotes balanced, mutual, irreversible and verifiable nuclear disarmament. This is in line with our values, interests and international obligations. 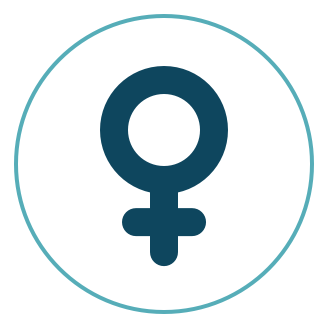 Aid to combat crime and terrorism

Norway has established a development programme to address global security challenges, which focuses on serious and organised crime and radicalisation, violent extremism and terrorism. 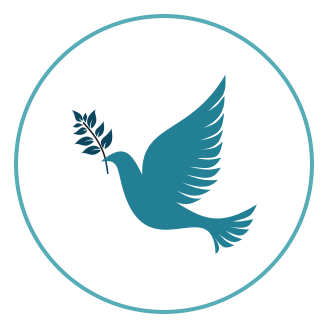 Norway acted as facilitator in the negotiations that led to a peace agreement with the FARC-EP in Colombia in 2016. Norway is also official facilitator in the peace processes with the ELN guerrilla group in Colombia and the communist movement NDFP in the Philippines. In addition, Norway has facilitated discreet talks between parties that have not yet reached the negotiating table. 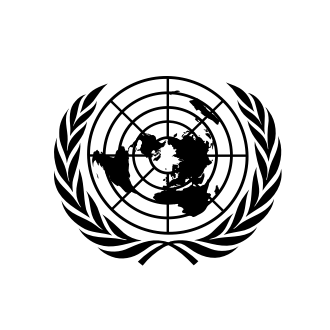 Norway currently has a total of around 45 military personnel serving in three UN missions: MINUSMA in Mali, UNMISS in South Sudan and UNTSO in the Middle East. In addition, a total of around 30 Norwegian police officers are taking part in missions in South Sudan (UNMISS), Cyprus (UNFICYP), Haiti (MINUJUSTH) and Colombia (UNMC). Civilian advisers working for the UN mission in DR Congo (MONUSCO) and other civilian personnel employed directly by the UN come in addition to this.

The justice- and security sector is of vital importance to Liberia. UNMIL, the UN Security forces that have been present in the country since 2003, is currently in the process of drawing down, and plans to finish their operation completely in mid 2018.

Norway has supported the strengthening of the justice- and security sector through capacity building of the national police.

Support to both infrastructure and human resources development has enabled to National Police Academy to train a number of police officers, which today totals is 5000, and of which 18 % are female. The curriculas at the Academy are up to international standard, human rights included.

Support to sub-regional cooperation on peace and security

KAIPTC is a regional / ECOWAS training “centre of excellence” and has extensive expertise regarding peace and security issues in West Africa and the Sahel. Norway seeks to contribute to peace and security in Africa in cooperation with Ghana and with donor partners. Ghana is a major and highly regarded contributor to UN peace keeping operations. Norway’s support to the Kofi Annan International Peacekeeping Centre (KAIPTC) contributes to the development and training of capable and accountable military, civilian and police capacities from several African countries, to serve in AU, UN and other peace keeping operations in Africa and globally.

The Gulf of Guinea is home to one of the biggest offshore and near shore oilfields in the world, with an oil reserve estimated at 24 billion barrels, or 4.5% of currently known world oil reserves, and an output of several million barrels a day. Over the past years international and domestic shipping together with offshore installations in the Gulf of Guinea have experienced an increase in armed attacks against vessels, rigs and crews – sometimes with deadly outcomes.

Permanent Mission of Norway to the United Nations in New York

Norway’s Permanent Delegation to the OSCE