The world has made great progress in many areas. The Millennium Development Goal of halving the number of people living in extreme poverty by 2015 was achieved. Never before have so many people had such good living conditions. And never before have so many had access to education and health services. However, the gap between those who are living in prosperity and those who are living in poverty keeps widening, and more and more people are in need of protection and humanitarian aid. Climate change and infectious diseases are not contained by national borders, and the challenges posed by migration are increasing.

Norway’s development policy is based on the Sustainable Development Goals (SDGs) that were adopted by all UN member states in 2015. These goals provide the global framework for efforts to promote sustainable development, peace and justice by 2030.

Five areas are given priority in Norway’s development policy:

Humanitarian aid and long-term development assistance must be coordinated. We will improve our chances of success if we focus on prevention and on reaching the most vulnerable groups. By doing so, we will also reduce the need for humanitarian aid in the future.

Development policy covers far more than just aid. Trade, investments, cooperation in fields such as technology development, research and culture, and efforts to strengthen the international legal order are equally important. This is why these areas are also an essential part of our policy.

Norway will contribute to the efforts to: 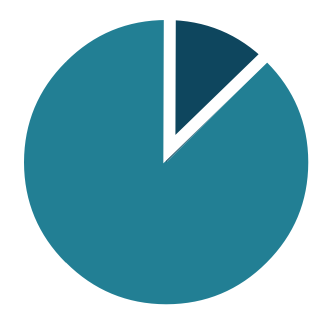 Over the next ten years, one billion young people will be looking for work. The private sector provides nine out of ten jobs in developing countries. This is why support for private sector development, for example through Norfund, is an important part of Norwegian development cooperation. 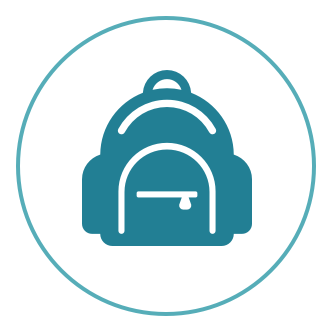 59 million children and 65 million young people do not have access to school. A significant share of Norway’s support for education is used to provide schooling for children and young people who have been forced to flee their homes or who live in areas of conflict. 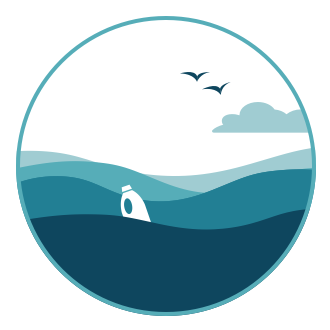 The oceans and marine litter

Some 80-90 % of marine plastics come from land-based sources. In 2018, Norway established a fund to help developing countries to develop waste management systems, increase their knowledge about marine litter and carry out efficient clean-up operations. 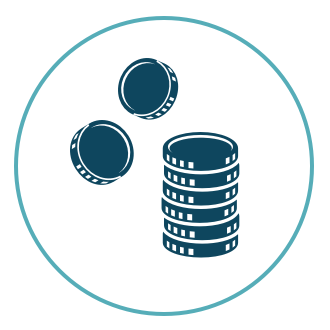 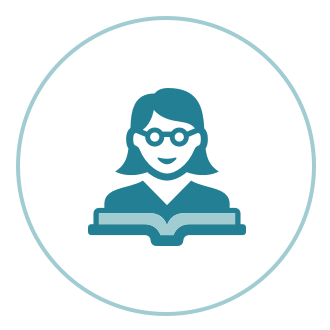 Norway recognises the importance of education for maternal and child health. Girls who go to school and gain an education tend to marry and have children later. Education for girls and women is therefore crucial for improving maternal health and reducing child mortality.

History and background: The 14 years long civil war ended in 2003. After elections in 2005, Ellen Johnson Sirleaf formed her first government and Norway started up its development cooperation in 2006.

Liberia still feels the aftermath of the 14 years long civil war that ended in 2003, when a peace accord was signed between the various parties in Accra. The war destroyed the existing institutions and infrastructure and devastated the country’s human capital and public institutions, and the economy was in disarray.

A transitional government was formed. After elections in 2005, Ellen Johnson Sirleaf formed her first government. Johnson Sirleaf was re-elected in 2011. Presidential and general elections will take place in October 2017. President Sirleaf, having served two terms, cannot be a candidate in the coming elections.

Support for reconstruction/Focus areas: A comprehensive reconstruction plan, encompassing all sectors was established between Liberia, UN and other international partners. It is for this reason that Liberia became a partner of the Government of Norway for support to the reconstruction of the energy and justice- security sectors.

The country has since seen a steady economic growth. But the ebola epidemicthat hit the country very hard in 2014 and 2015 had severe consequences, both economically and socially. The support today concentrates on the energy, climate and security sectors.

Long-term Norwegian support to the electricity sector in Liberia has focused on both strengthening of public sector institutions, support in human capital and expertise, and investment in infrastructure.

Norway has contributed NOK 492 million to the rehabilitation of the 88 MW Mt. Coffee Hydropower Plant that will provide more environmentally friendly and sustainable electricity in Liberia, as opposed to the current use of costly diesel generators. The first turbine was commissioned in late 2016, and the project will be finalized by the end of 2017.

Support has been provided to the Government of Liberia to establish the Liberia Electricity Corporation (LEC) as a competent, professional and financially sustainable electricity utility and to significantly improve electricity services throughout Monrovia. Norway has done this through capacity building programs in LEC and provided financial assistance to the installation and construction of transmission and distribution infrastructure throughout Monrovia.

To ensure professional implementation of the project Norway also supports LEC with financing the Project Implementation Unit. Other development partners for Mt. Coffee are the Government of Liberia, The European Investment Bank, the German Development Bank and the Millennium Challenge Corporation (US).

To increase the capacity and expertise in energy and water resource management in public institutions, Norway also funds a Technical Assistance Agreement between the Liberian Ministry of Lands, Mines and Energy and the Norwegian Water Resources and Energy Directorate (NVE).

The goal of the partnership is to build capacity in MLME to increase knowledge and implementation of legal frameworks,  and updating and maintaining  national hydro meteorological network and database.

The justice- and security sector is of vital importance to Liberia. UNMIL, the UN Security forces that have been present in the country since 2003, is currently in the process of drawing down, and plans to finish their operation completely in mid 2018.

Norway has supported the strengthening of the justice- and security sector through capacity building of the national police.

Support to both infrastructure and human resources development has enabled to National Police Academy to train a number of police officers, which today totals is 5000, and of which 18 % are female. The curriculas at the Academy are up to international standard, human rights included.

In September 2014, Liberia and Norway entered into a partnership to improve forest governance, strengthen law enforcement, and support efforts in reducing greenhouse gas emissions from deforestation and forest degradation in Liberia.

Liberia holds 43 per cent of the remaining Upper Guinea forests of West Africa. The forests’ biological diversity encompasses the last long-term viable populations of several endemic species including the Western Chimpanzees, forest elephants and leopards, in addition to over 2000 flowering plants and 225 commercial timber species. The country is listed as one of 34 global biodiversity hotspots.

However, the Liberian forest is under pressure from both commercial logging and chainsaw logging for local markets; shifting cultivation; the clearing of forest for permanent agriculture; and charcoal production.

The Norwegian-Liberian partnership aims at halting this trend by facilitating green growth through the development of a deforestation free agricultural sector in the country. Norway will support Liberia’s efforts with up to$150 million until 2020.