Norway has had a strong presence in the Western Balkans for many years, including in Kosovo. Some of the most important work has been promoting stability, economic development, Euro-Atlantic integration, and consolidation of democracy in Kosovo.

The Foreign Minister stated that "Norway strongly supports the EU facilitated dialogue between Kosovo and Serbia. I commend both countries for their willingness to continue the dialogue. Progress in relations between Kosovo and Serbia depends on the commitment to choose dialogue and refrain from confrontational statements and actions. Euro-Atlantic integration is key to stability and economic development for Kosovo, as well as for other countries in the region. There should be no alternative to the European perspective for the future of Kosovo."

Further, Mr. Brende "encourages Kosovo to keep up the reform process, with a special focus on public administration and reform of the judiciary. The fight against corruption and organized crime is crucial for progress.” He also underlined that “there are excellent bilateral relations between Norway and Kosovo, and we cooperate in many areas. The project cooperation between our two countries is very good, and we are prepared to discuss additional areas of cooperation for the future." 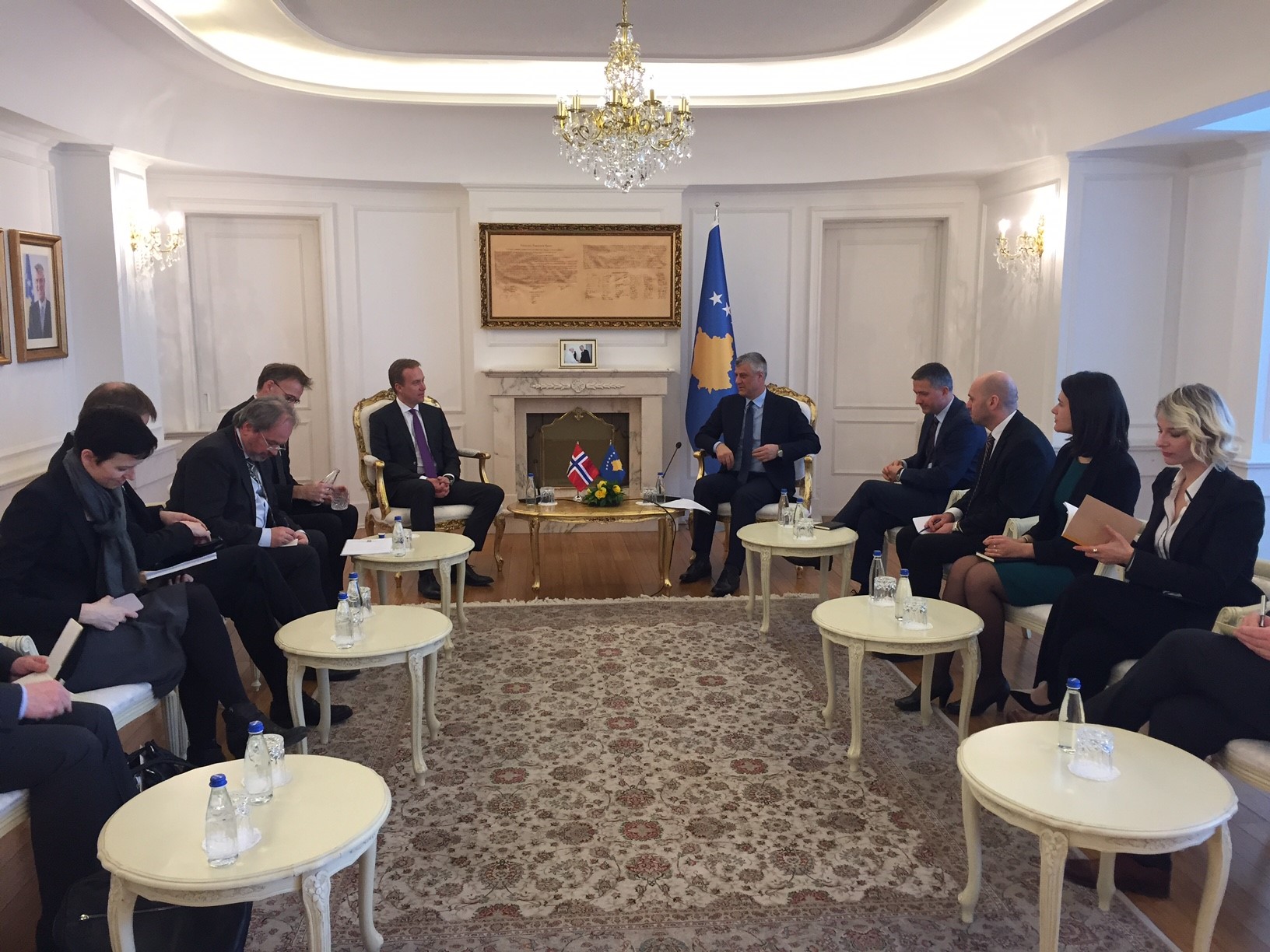 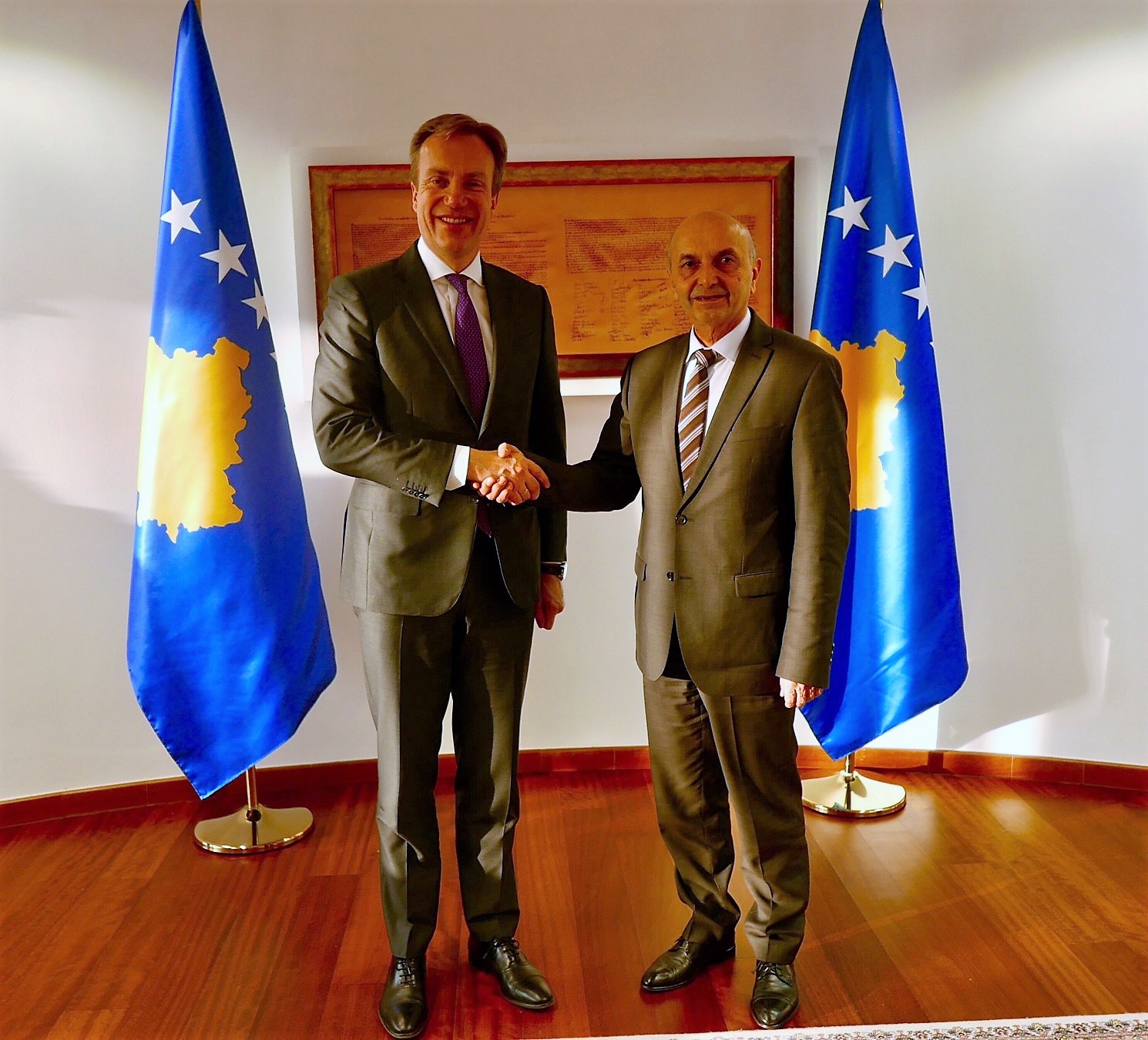 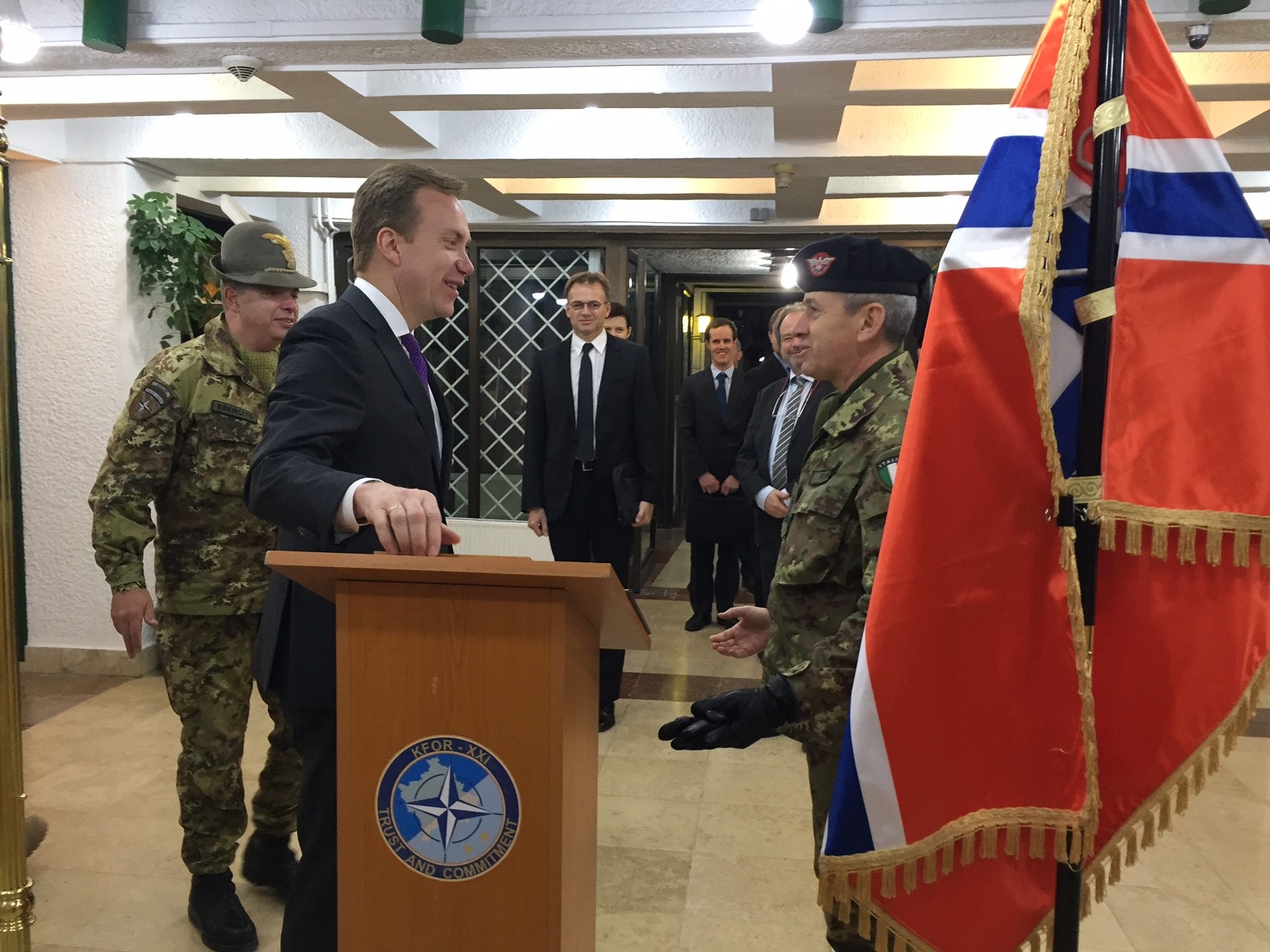