The crabs live and grow in small tubes partly covered by the muddy soil – soil in which both the mangroves and the crabs thrive. The crab farm is managed by residents of the nearby village Tanjung Harapan, and when the crabs are fully grown, they are harvested and exported to Singapore.

Social Forestry – a flagship program of the Indonesian Government

The crab hatchery was set up with support from Yayasan Inisiatif Dagang Hijau, a grantee of the IDH Sustainable Trade Initiative, one of the Indonesian Government’s many partners for the strengthening of the Social Forestry agenda. Their local partner Sampan has also introduced sustainable honey production and supported the village in the establishment of a coconut charcoal facility. The honey is mostly sold on the Indonesian market, while the final product from the coconut charcoal facility is exported to the international market.

Both the crabs, the honey and the charcoal are important sources of income for the villagers, and provide incentives for sustainable management of the village forests. These are key elements of the Indonesian Government’s Social Forestry program. Norway supports these efforts through a number of partners, including IDH Sustainable Trade.

Mangroves important for the local and global environment

A delegation from the Norwegian Parliament visited the crab hatchery and the village in September 2018, together with representatives from the Indonesian Government, the West Kalimantan Province Government and partners. 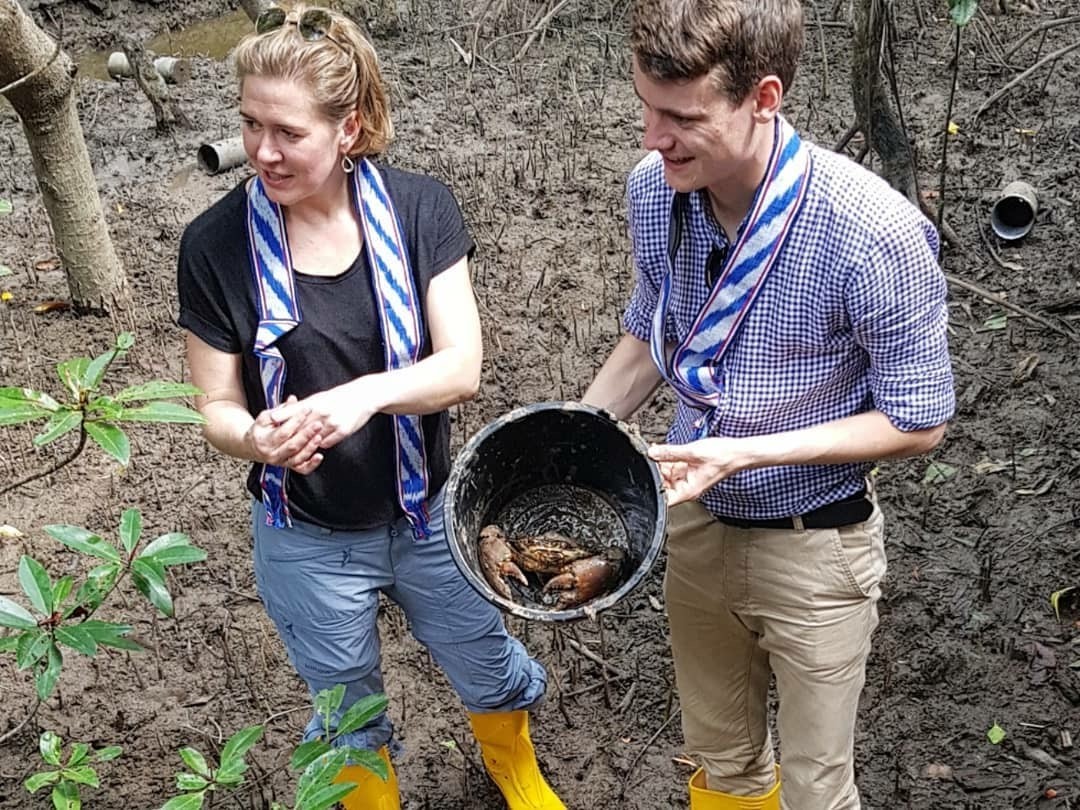 The Members of Parliament learned about the importance of the mangroves, not only for biodiversity and the local environment, but also for protecting coastal communities and land from extreme weather events and erosion.

Mangrove ecosystems are also important for the global climate. Indonesia is home to 20-30 per cent of the world’s remaining mangroves, and according to the Center for International Forestry Research, Indonesia’s mangroves capture and store around five times more carbon than the upland forests. 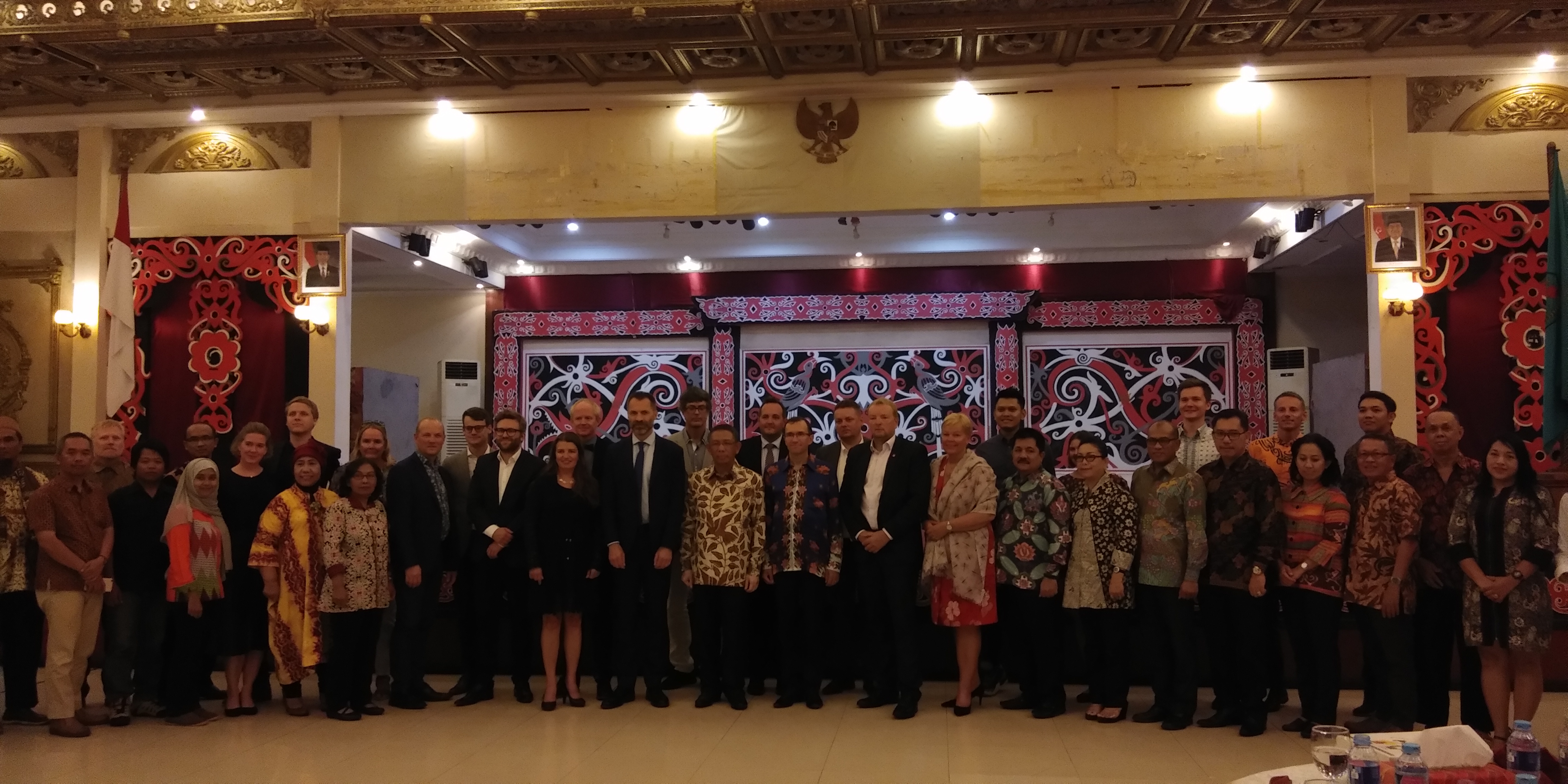 During the visit from the Norwegian Parliament, West Kalimantan Governor Sutarmidji (first row, center) outlined his visions for sustainable development in the province, which is a also prominent member in the Governor’s Climate and Forest Task Force (GCF TF). Photo: Yayasan Inisiatif Dagang Hijau.

The delegation from the Norwegian Parliament thanked Governor Sutarmidji and the Indonesian Government for their efforts to preserve the valuable mangrove forests while providing sustainable jobs for Indonesian communities.