Milestone in the climate and forest cooperation: Agreement on results-based payments

Together with Minister Nurbaya, Minister Elvestuen announced that Indonesia and Norway are entering a new phase of their landmark bilateral climate and forest partnership that started in 2010. The two countries have agreed to the rules for results-based payments from Norway to Indonesia for reduced emissions. With that, Indonesia will be the largest rainforest nation to receive payments for reduced deforestation at the national level.

During their meeting, Minister Nurbaya introduced the many corrective measures taken in the forest and land use sector by the Joko Widodo administration, allowing for significant reduction of deforestation and greenhouse gases in line with Indonesia’s commitments under the Paris Climate Agreement.

Joint efforts by the Ministry of Environment and Forestry and the Peat Restoration Agency have significantly reduced the occurrence of forest and peat fires. In addition to significant value for the global fight against climate change, these actions have also had strong health and economic benefits for the development in Indonesia and the region.

Sustainable oceans and the importance of mangroves

Minister Elvestuen thanked Minister Nurbaya for these considerable efforts and also thanked on behalf of Prime Minister Erna Solberg for President Joko Widodo and Indonesia’s engagement in the High Level Panel on Building a Sustainable Ocean Economy. Indonesia is home to almost 25 per cent of the mangrove ecosystems in the world, and the ministers further discussed opportunities for working closer together on the protection of these ecosystems, which hold great value both for local biodiversity and the global climate. 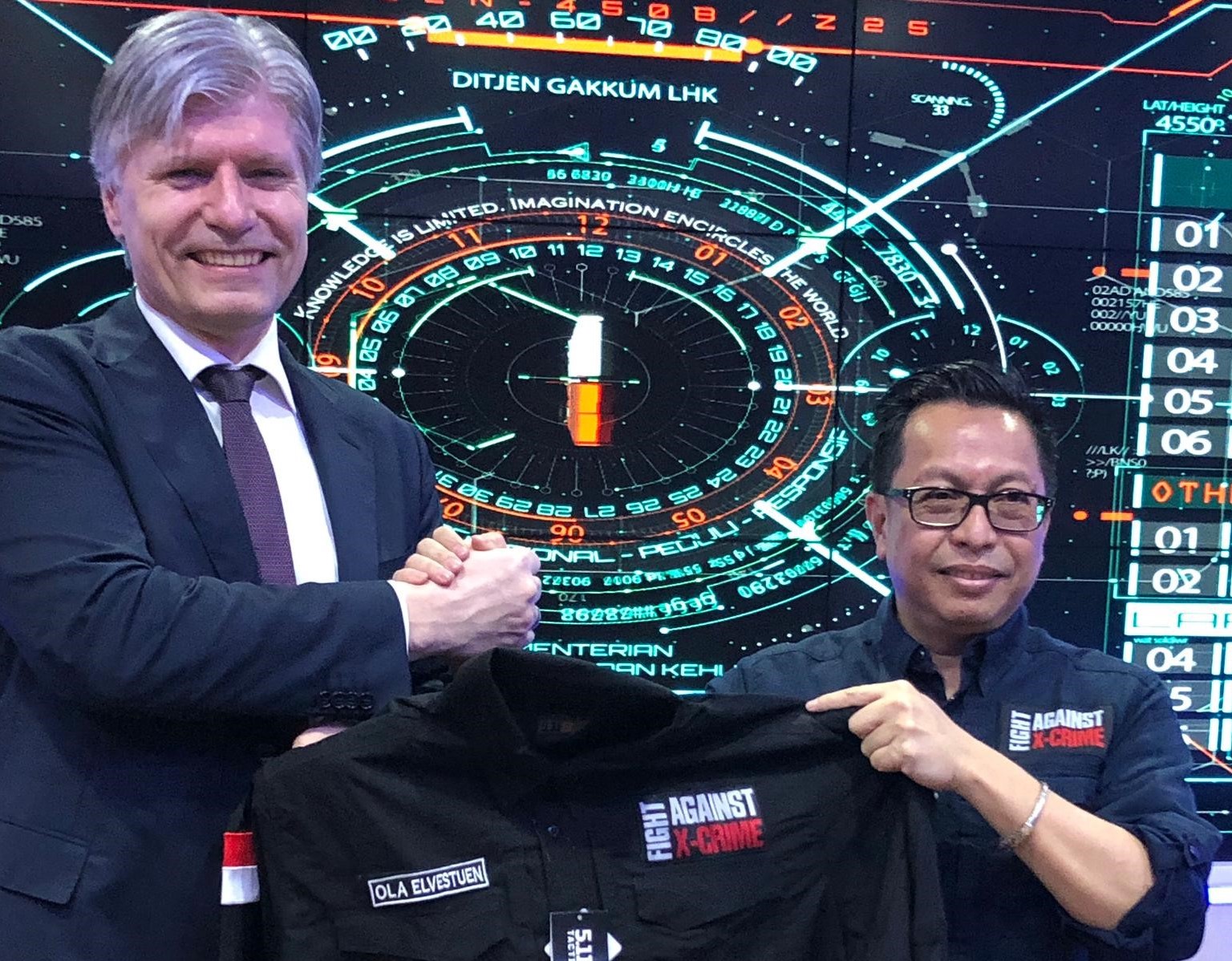 Minister of National Development Panning, Bambang Brodjonegoro, gave an introduction to Indonesia’s ambitious work on the initiative Low Carbon Development for Indonesia, which is informing the work on Indonesia’s next five-year plan (2020-2025). 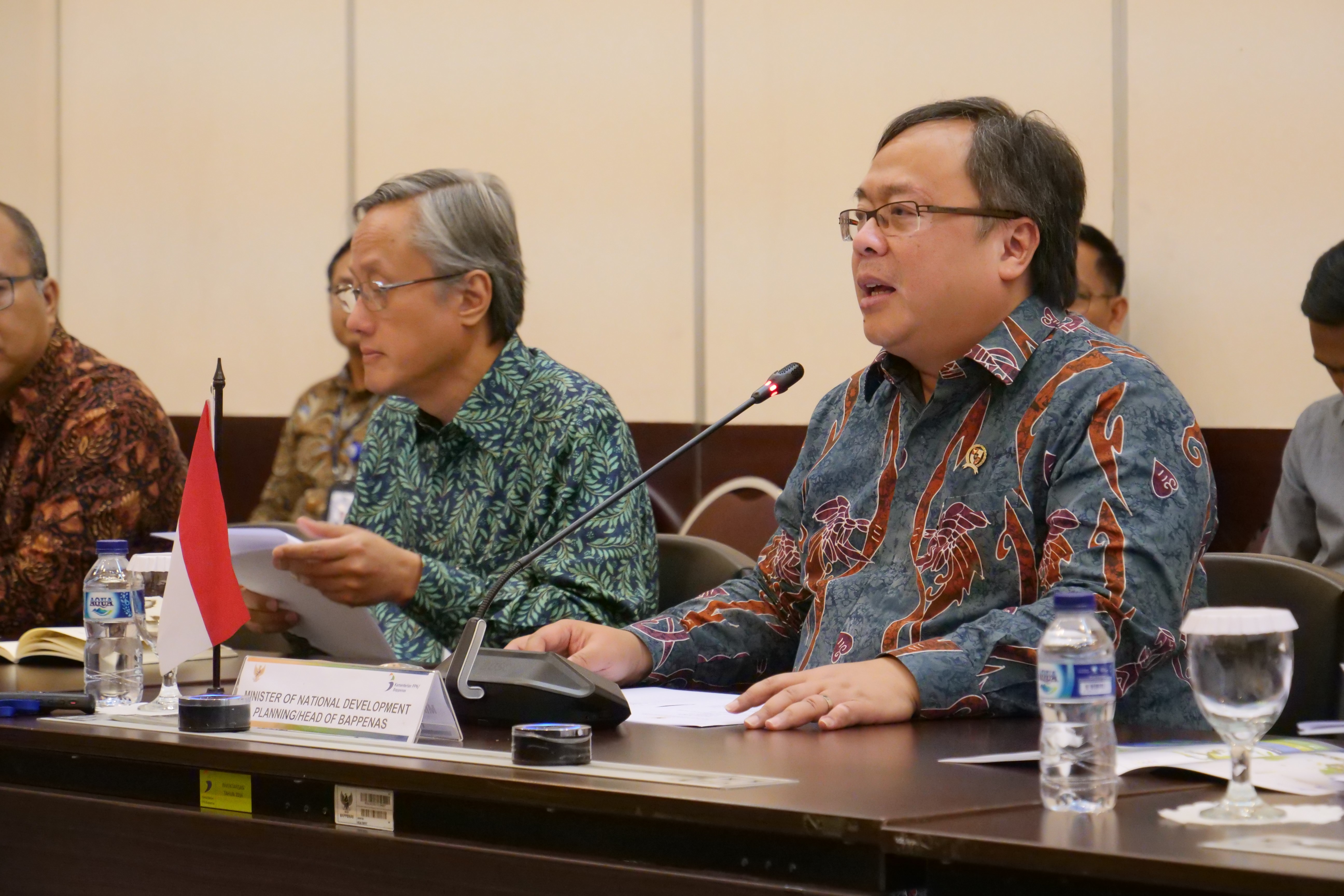 Supporting the transformation to a green growth economy through finance

Finance Minister Sri Mulyani explained how her ministry is supporting and accelerating the shift to a low carbon and green growth development, including via fiscal instruments and support to infrastructure for renewable energy, mass transportation and improved waste management. She also explained how Indonesia last year issued green bonds, in what was Asia’s first sovereign green bond sale. 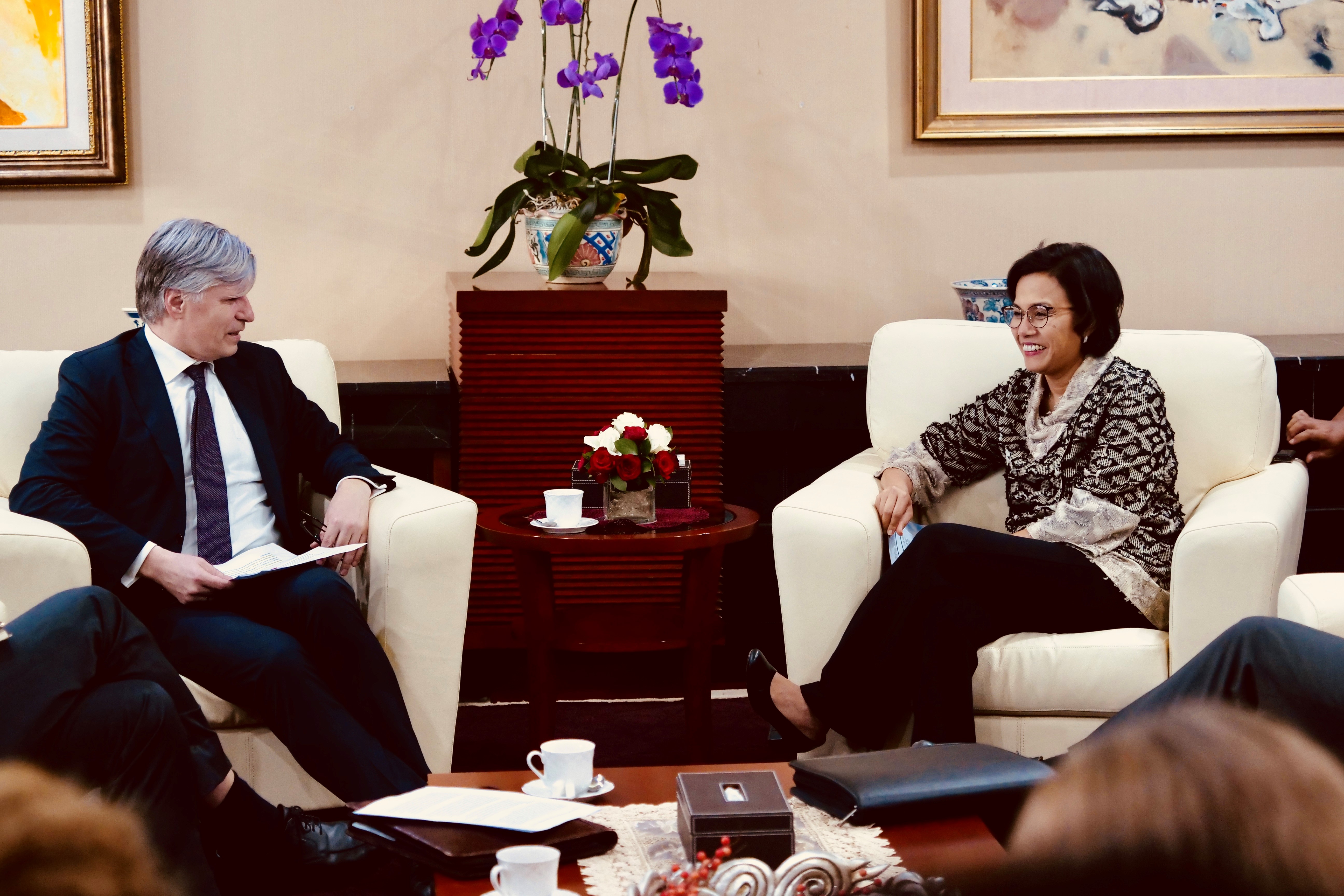 Mandated by President Joko Widodo, the three ministries are working together to establish a national environmental fund. Minister Elvestuen commended his colleagues for their ambitious programs and for working together to solve problems that are not only important to Indonesia but to the world.