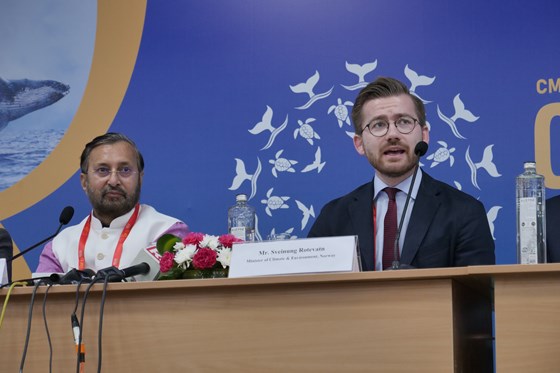 The ministers Prakash Javadekar of India and Sveinung Rotevatn of Norway agreed to continue and strengthen the cooperation on environment and climate between the two countries, including on ocean affairs.

­-Plastic pollution is found in in every corner of the world. The amount of plastics litter in the oceans is disturbing. This is a global concern because plastic waste is distributed along the oceans currents, often far away from its point of release, says Sveinung Rotevatn.

No one country cannot solve this problem alone, the two ministers said in a joint statement. 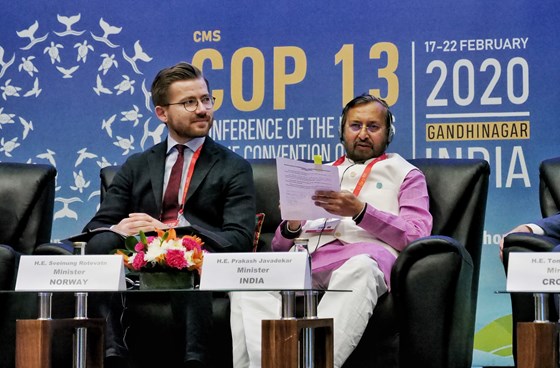 The ministers agreed that the oceans hold the key to meeting many of the Sustainable Development Goals. Integrated ocean management is central to achieving a sustainable blue economy.

In 2019 Prime Minister Modi and Prime Minister Solberg welcomed a Memorandum of Understanding on India-Norway Ocean Dialogue and the establishment of a Joint Task Force on Blue Economy for Sustainable Development.

As part of their collaboration on Blue Economy for sustainable development, the two countries will sign a Letter of Intent on integrated ocean management.

In the joint statement the two ministers agreed to support global action to address plastic pollution, and exploring the feasibility of establishing a new global agreement on plastic pollution.

Original article can be found here.