Extreme weather events are more common than before, sea levels are rising, and droughts and floods are more frequent. Air pollution alone claims 7 million lives a year. Climate change and environmental damage are destroying ecosystems, with negative repercussions for development, health and food production. Climate change is exacerbating humanitarian disasters, fuelling conflict, and making certain areas uninhabitable. It is crucial that all countries do their part to prevent further loss and damage associated with climate change impacts. This work can save lives and assets, and reduce the need for humanitarian aid when a disaster strikes.

The world’s rain forests make up one the largest global carbon sinks, provide livelihoods for millions of people, and are home to more than half the world’s known animal and plant species. Norway allocates a significant amount of funding to REDD+ (Reducing emissions from deforestation and forest degradation in developing countries). 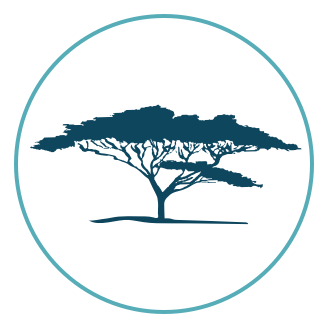 Since 2007, Norway has allocated up to NOK 3 billion a year of its aid budget to REDD+ (Reducing emissions from deforestation and forest degradation in developing countries). 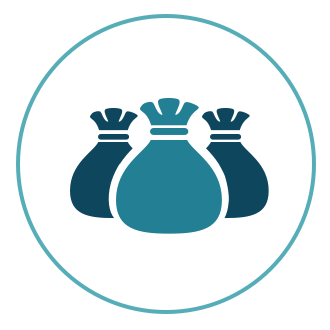 Norway is a member of Friends of Fossil Fuel Subsidy Reform. Subsidy reform is important for cleaning up the air and freeing up public funds for development efforts.

The energy sector accounts for more than 60 % of greenhouse gas emissions. Access to renewable energy is therefore crucial for sustainable development 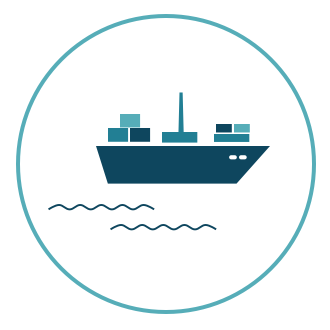