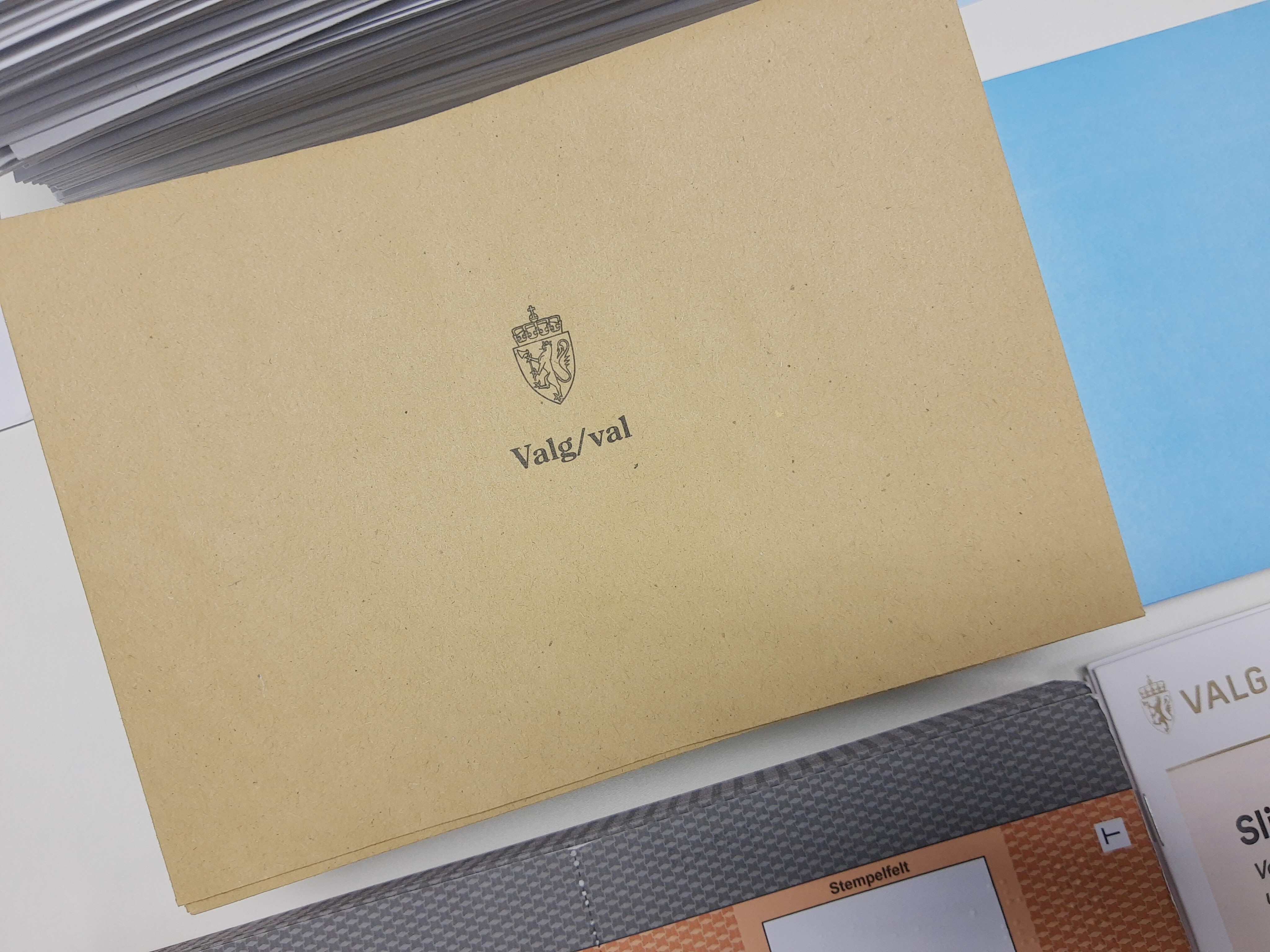 You can vote in advance at the Consulate General in Shanghai from Thursday 1 July until Friday 3 September.

You can find more information on how to vote at the Consulate General in Shanghai here (Norwegian language).


Norwegian Rain to showcase design from Bergen in Shanghai 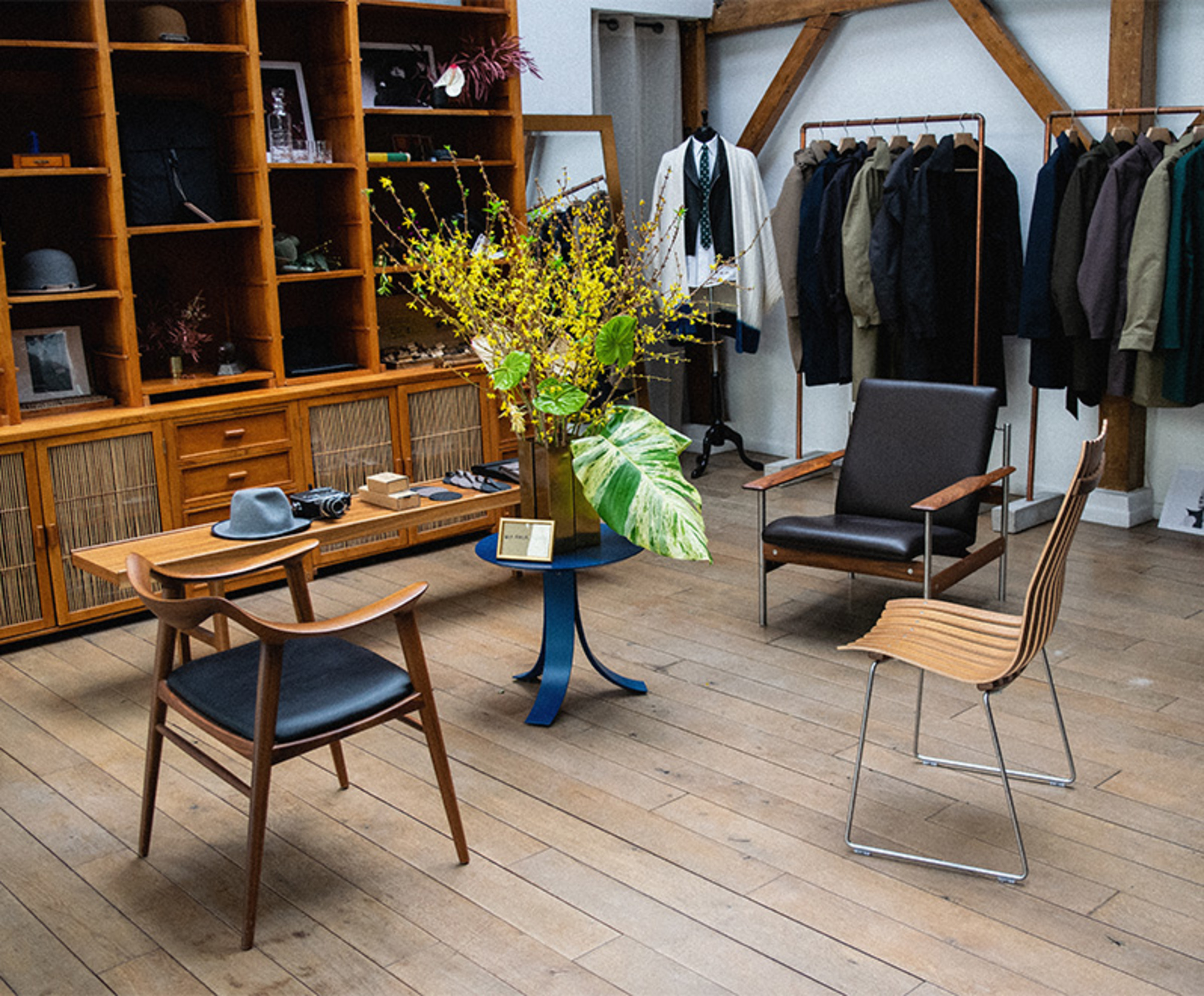 The well-known Norwegian raincoat brand Norwegian Rain is coming to the museum Power Station of Arts (PSA) in Shanghai, from 18 July and onwards. They will present their design and stories about Bergen, Norway’s capital of rain. A series of related culture and design events will be arranged at the museum throughout the summer. More information will be released soon, stay tuned.


Exhibition of Norwegian Bunads at the Traditional Fine Arts Exhibition 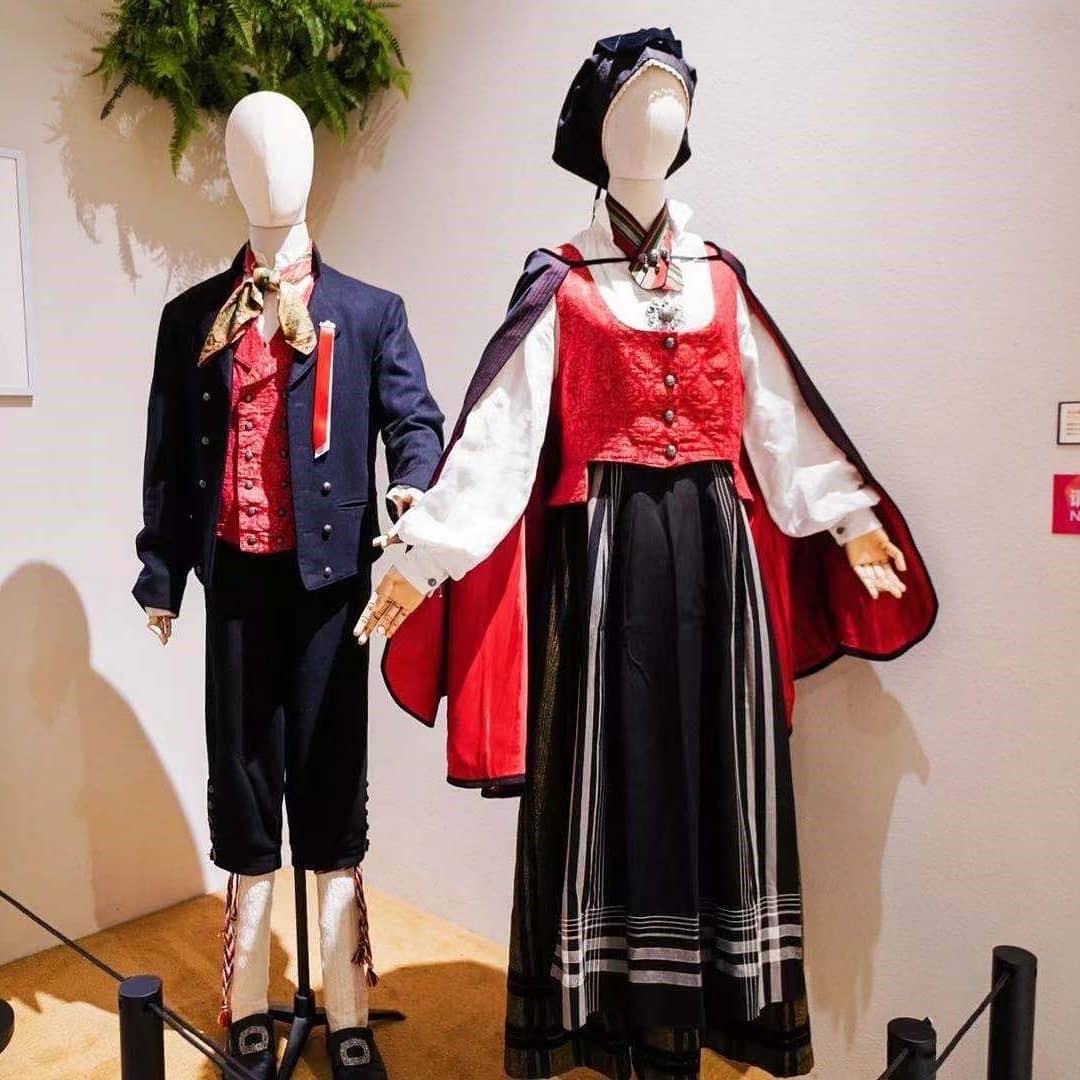 Norwegian bunads are being presented for the first time at the 11th Shanghai International Traditional Fine Arts Exhibition, from 10 June to 9 July. The exhibition is held at Shanghai Art Collection Museum, showcasing traditional fine arts and artworks from over 23 countries. The bunads have been contributed by Consul General, Lise, and come from the Troms area of Northern Norway. The Consulate also joined the opening ceremony as well as the Intangible Cultural Forum at Shanghai Art & Design Academy, and gave a presentation (wearing a bunad from Bergen) about bunads and Norwegian folk culture. 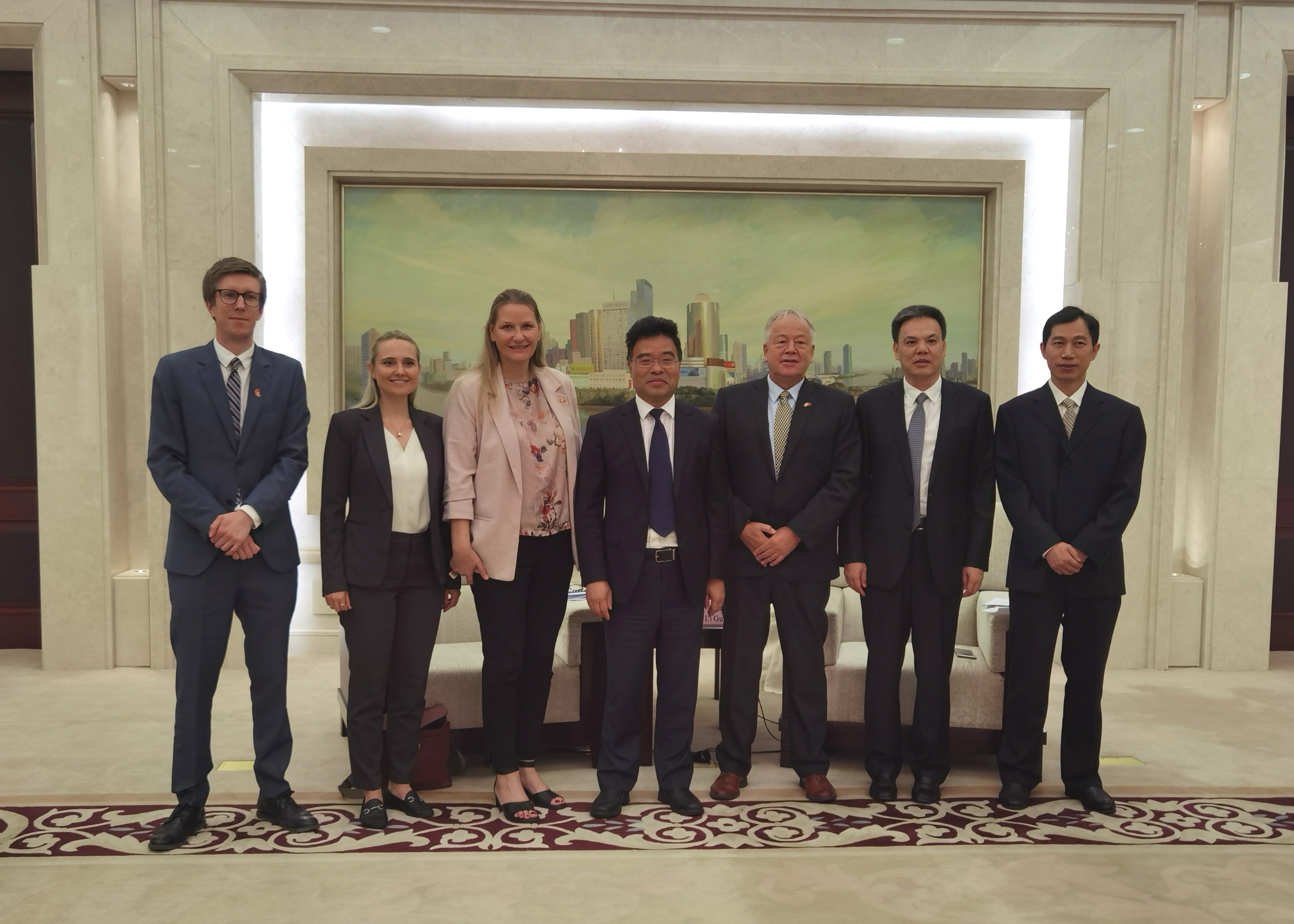 Consul General Ms. Lise Nordgaard had a courtesy visit to Ningbo 15-17 June, which was her first visit to Zhejiang province. Ningbo is the city in Zhejiang with the most Norwegian companies in Zhejiang, and is also the sister-city of Stavanger. The Consul General visited the factories of Ulstein and Kitron in Nordic Industrial Park, Nordic Aqua Partners’ salmon farming project in Xiangshan County, as well as fish oil company Atlantic Delights. A reception for Norwegian companies in Ningbo was held Wednesday evening 16 June, where Norwegian Business Association China joined as well. The Consul General also had a good meeting with Vice-Mayor of Ningbo, Mr. Li Guanding. They discussed among other things how Norway and Ningbo can strengthen the bilateral cooperation in the future, especially within marine and maritime industries. More photos from the Ningbo visit can be seen at the Consulate’s LinkedIn page. 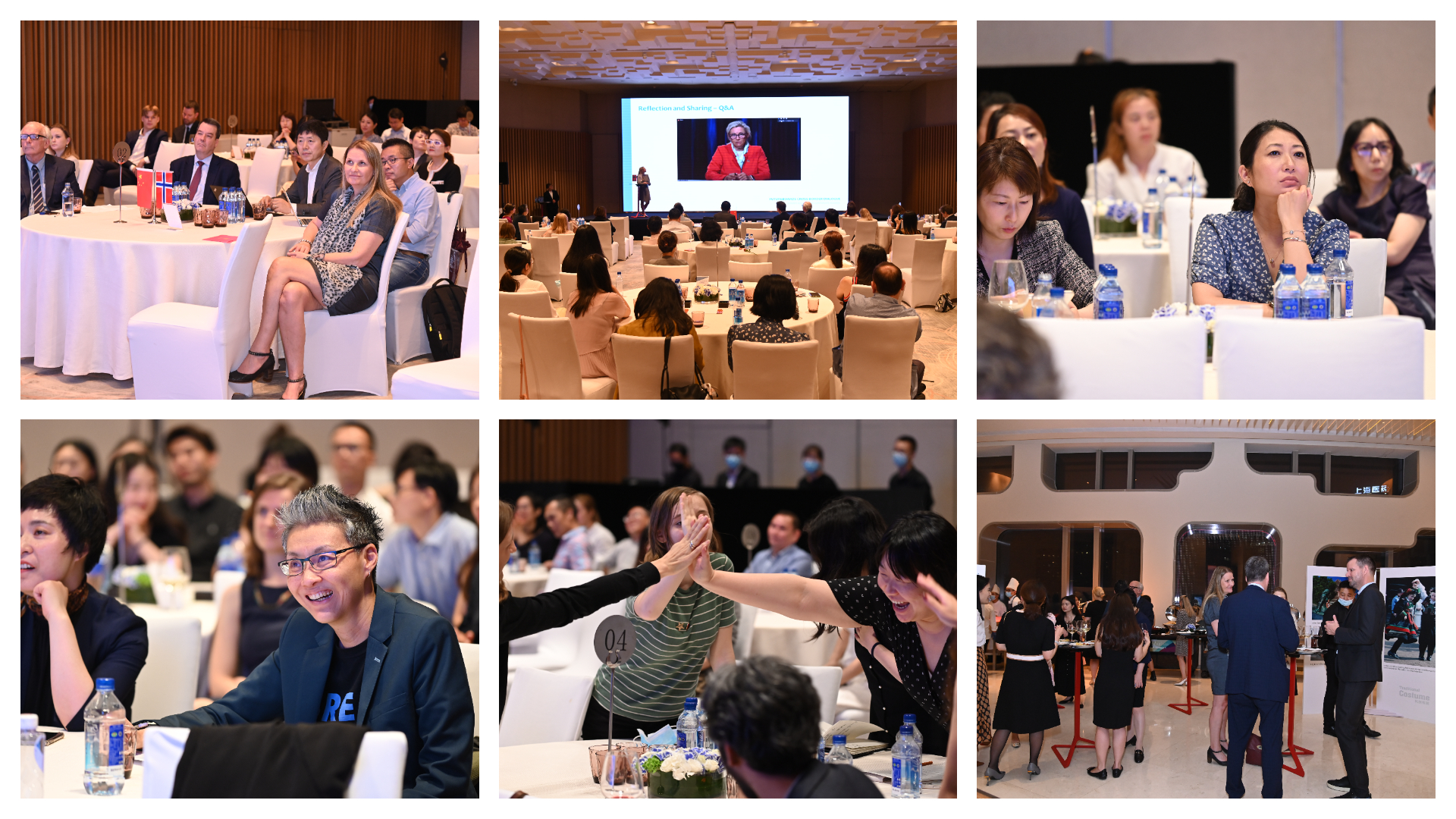 The Norwegian Consulate General in Shanghai, together with Norwegian Business Association China and Futureboards AS, organized and hosted the FutureBoards Cross-border Dialogue on the topic of gender balance on corporate boards, 18 June. 80 guests joined the event representing Norwegian and Chinese companies, international organizations, and government authorities. Guests from Norges Bank Investment Management, Aker BioMarine, Forbes China, Deloitte China, McKinsey & Company, and Governance Solutions Group and Ladies Who Tech, shared their insights and expertise on the topic.

More photos from the event can be seen at our Instagram page. The whole event is available to watch online here. 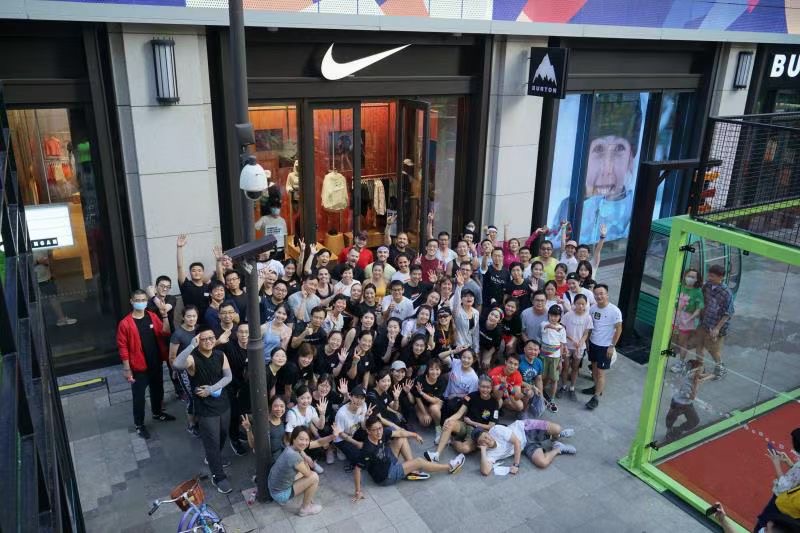 June is the month of PRIDE, a month-long celebration in support of LGBTQ communities all over the world. On 20 June, staff from the Consulate and Norwegian Seafood Council, joined the PRIDE RUN together with other Consulates and international companies in Shanghai, in support of the local LGBTQ communities. The 4,5 kilometer long run went through the Jing’an area of Shanghai. More PRIDE events will be hosted this summer. Stay tuned. 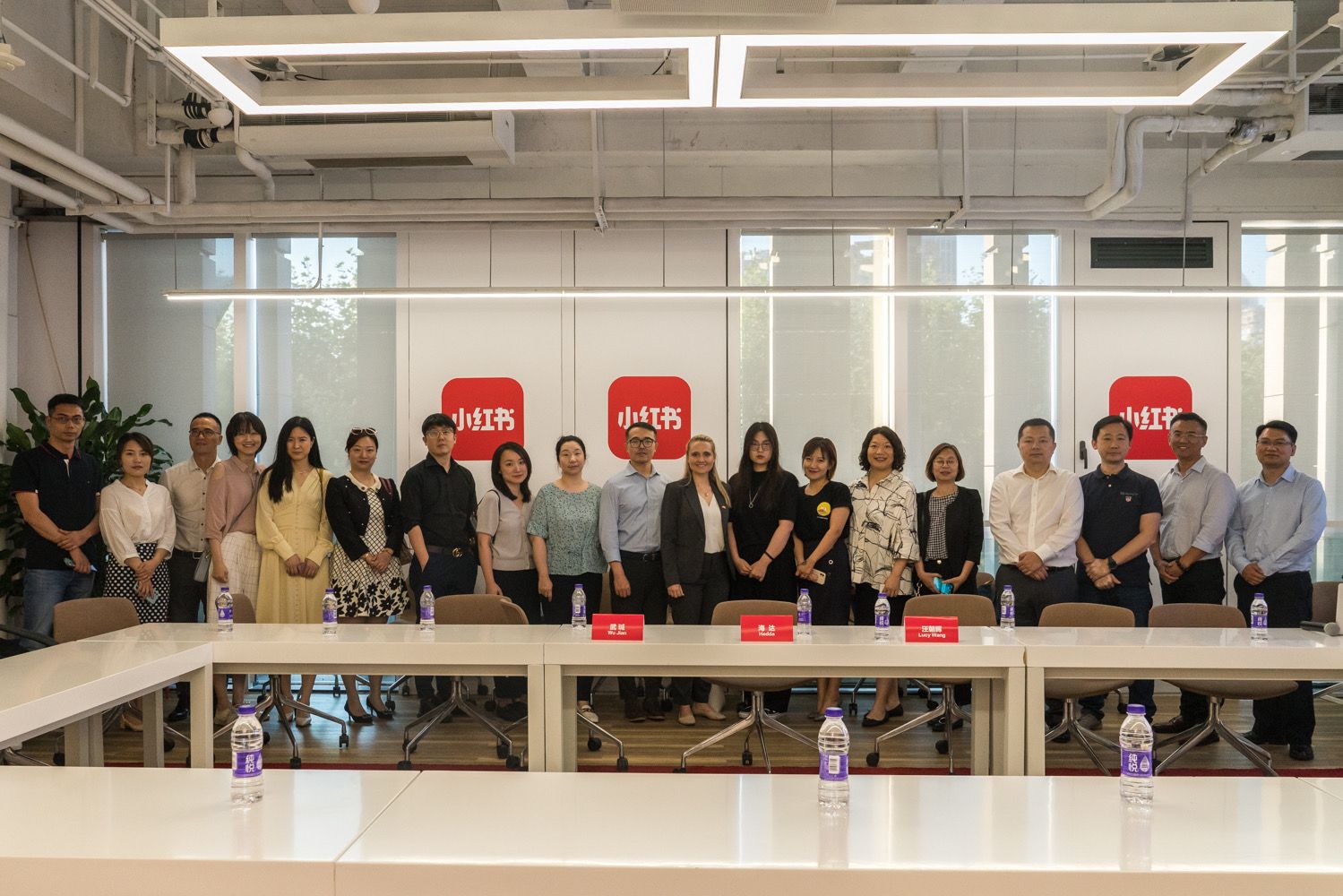 The day before, a study tour was arranged by the Consulate General and IN for a delegation of more than 10 Norwegian companies, with the aim of learning more about relevant cross-border trade platforms and the rapid development within e-commerce in China. 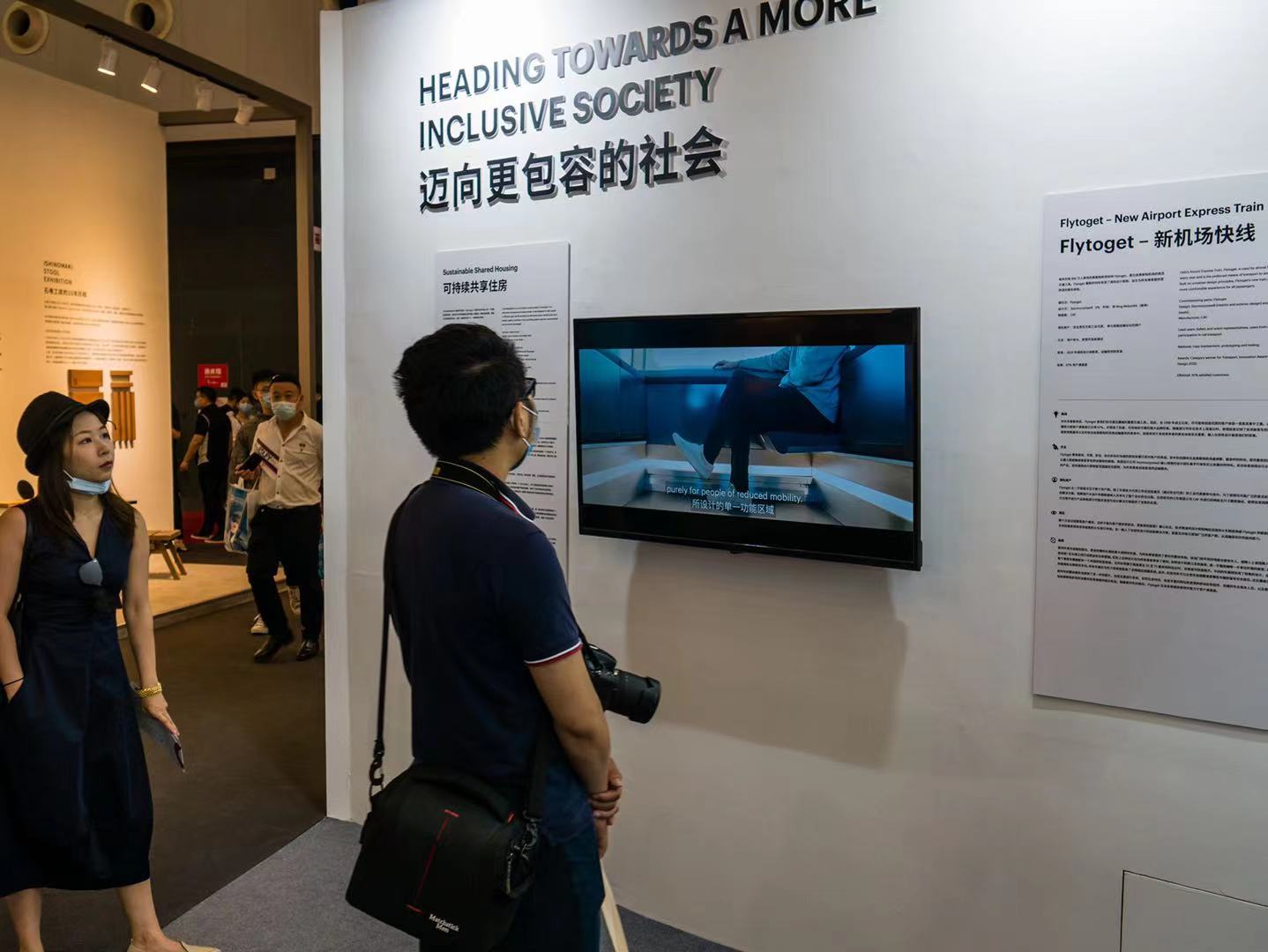 The Norwegian Consulate General, together with Design and Architecture Norway (DOGA), presented a Norwegian exhibition called “Heading Towards A More Inclusive Society” at the Design Shanghai 2021, 3-6 June. Six inspirational cases from Norway about inclusive design, a people-centered design philosophy widely used in various industries in Norway, was showcased via text, pictures and videos. Examples were Flytoget, Vipps, Vindmøllebakken, NRK TV among others. The stand attracted great interest among the visitors at the fair. 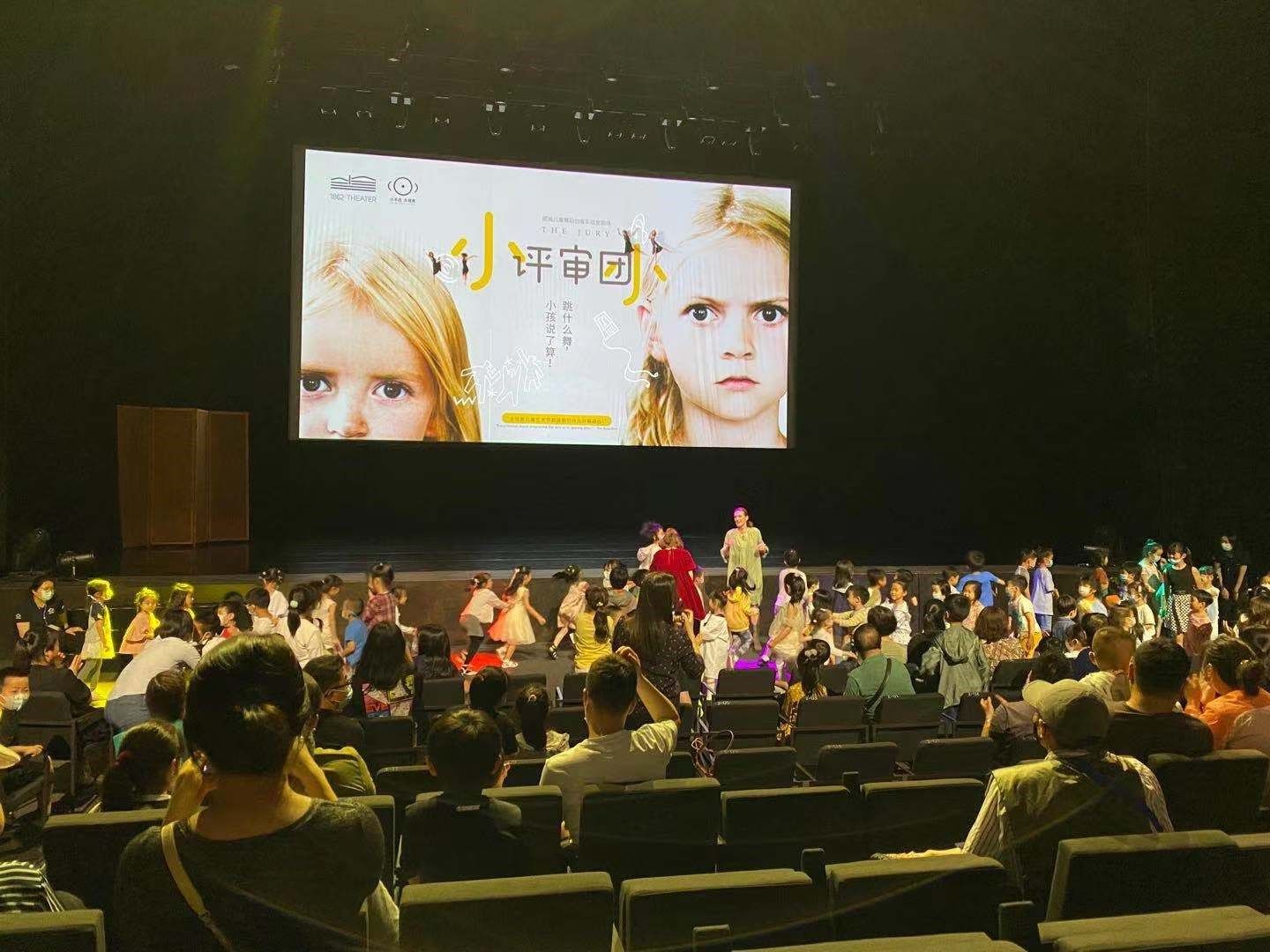 During the weekend of 5-6 June, the Norway China co-production “The Jury” children performance was shown at 1862 Arts Centre in Shanghai. The performance was well received by the audience of more than 300 children and their parents. The production was by choreographer Hege Haagenrud, and was adapted by the Chinese art company Art Space for Kids for the Chinese audience. Hege Haagenrud and representatives of Performing Arts Hub Norway sent their greetings to the audience by video from Norway. Consul General Lise Nordgaard held a speech after the show. You can see more photos from the show on Instagram.