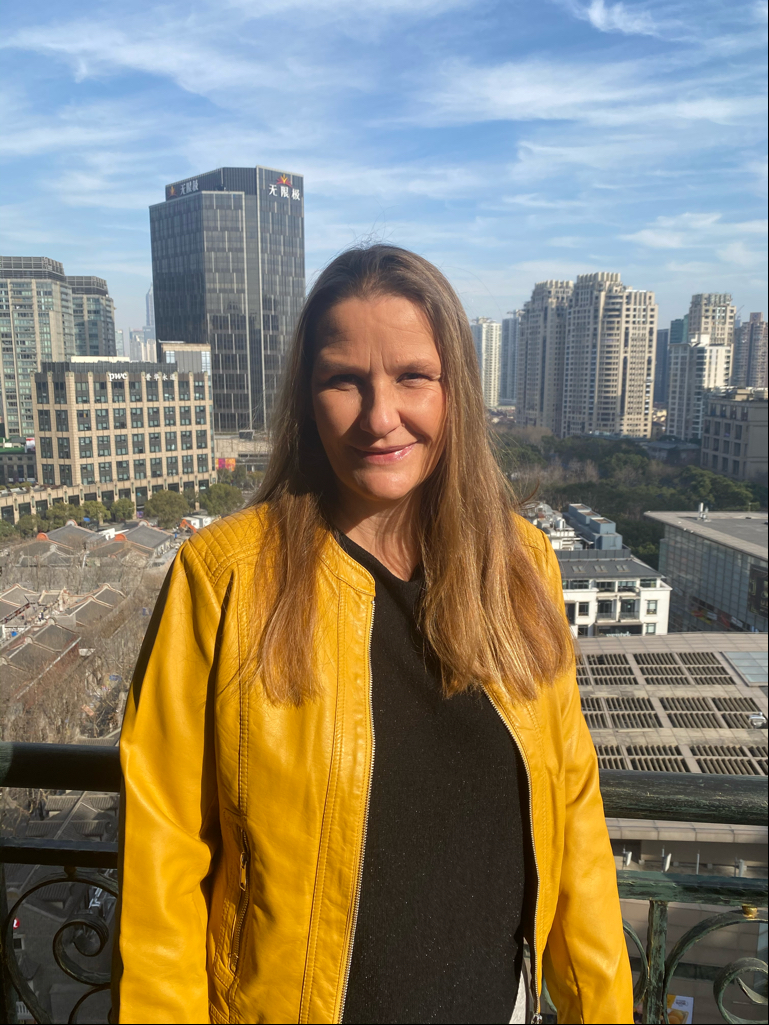 I am very happy to have resumed the post as Norway’s new Consul General here in Shanghai. I am excited about the job – and look forward to working with the Norwegian businesses and entrepreneurs in Shanghai as well as in the provinces Anhui, Jiangxi, Jiangsu and Zhejiang.

I also look forward to working with the Chinese business community and learn more about the multitude of bilateral opportunities between Norway and China. Cooperation between the cultural and educational communities are also essential and prioritized areas to ensure solid bilateral opportunities between our two countries. As Consul General, I will strive to facilitate for useful and mutual beneficial meeting grounds for these communities.

It is also fantastic to be back in China. I worked at our Royal Norwegian Embassy in Beijing from 2010 to 2015. Previously I have also served in our Embassies in Moscow, Singapore and Yangon.

I am really looking forward to meeting Norwegians in Shanghai and in the surrounding provinces, as well as meeting our Chinese cooperation partners.

I wish everyone a great Spring Festival as we get ready to enter the year of the Ox.

Norwegian Business Association China is pleased to invite all our members to attend the Annual General Meeting for the year of 2021 on Tuesday March 2nd. The AGM shall approve the Annual Report 2020, including the statement of accounts, as well as elect the Board of Directors and Chairman.


The Consulate’s page on Linkedin has been launched

To tighten the connection between Norway and China in the business field the Consulate General recently launched its own LinkedIn page. You can now find our latest business activities and upcoming events in Eastern China on LinkedIn, as well as firsthand information on Consulate personnel changes and job adverts.


#Action For Equality# SoMe campaign on Weibo

The Norwegian Ministry of Foreign Affairs and the Ministry of International Development launched the #Action For Equality# on January 28. The goal is to encourage wider attention to gender equality, and to share knowledge and awareness about the Covid-19 pandemic’s negative impact on equality. Lise Nordgaard, the new Consul General at the Norwegian Consulate in Shanghai, contributed with her first video in Shanghai, inviting everyone to take the Equality Quiz and face the facts!

Watch the video on Weibo here. 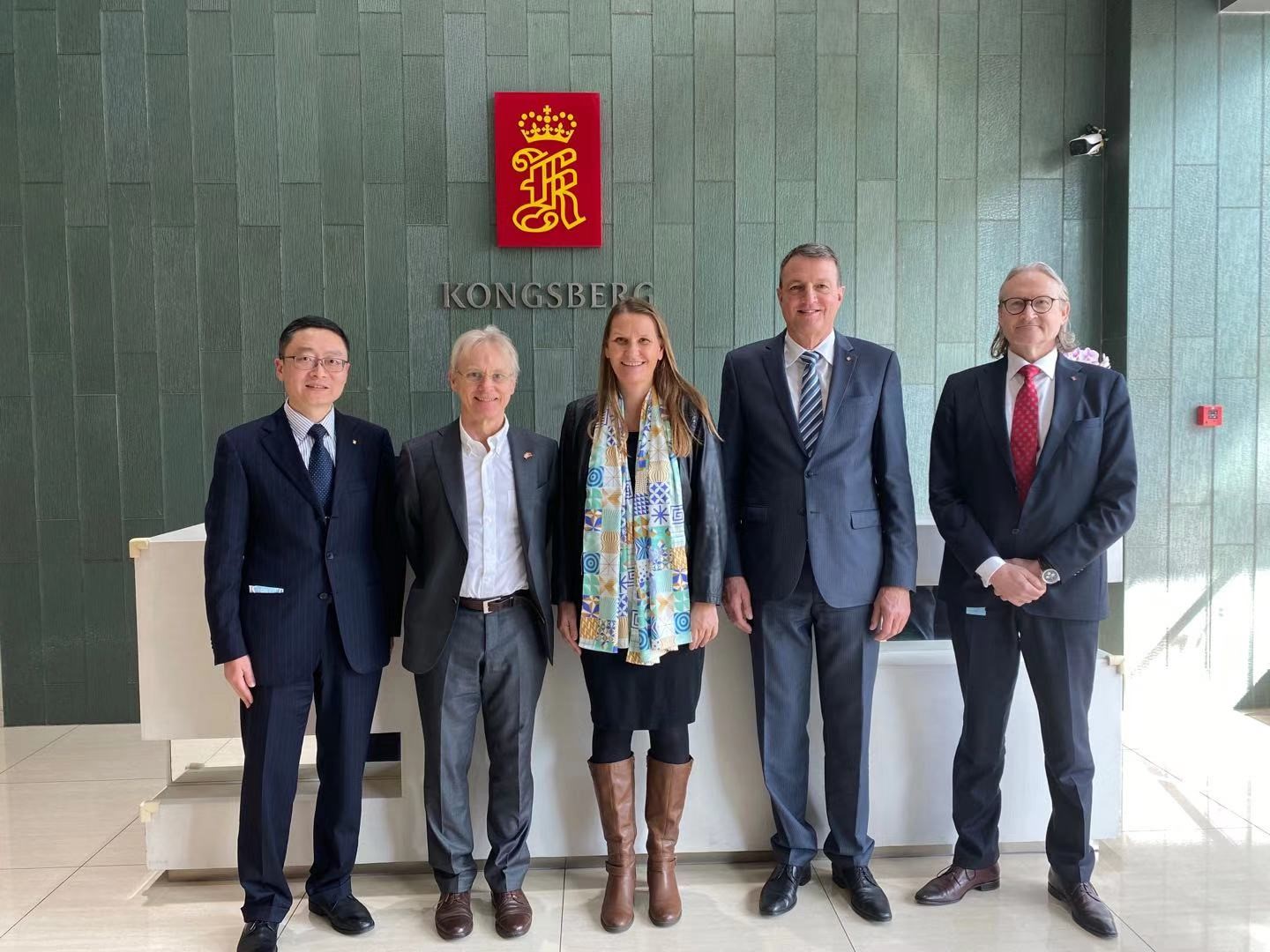 In order to learn more about their business scope and development in China, the Consul General did a courtesy visit to the facilities of Kongsberg Maritime and Mowi in Shanghai on February 3 and 4. A main task of the Norwegian Consulate General in Shanghai is to support Norwegian business locally and strengthen the Sino-Norway business connections in the Eastern China region. 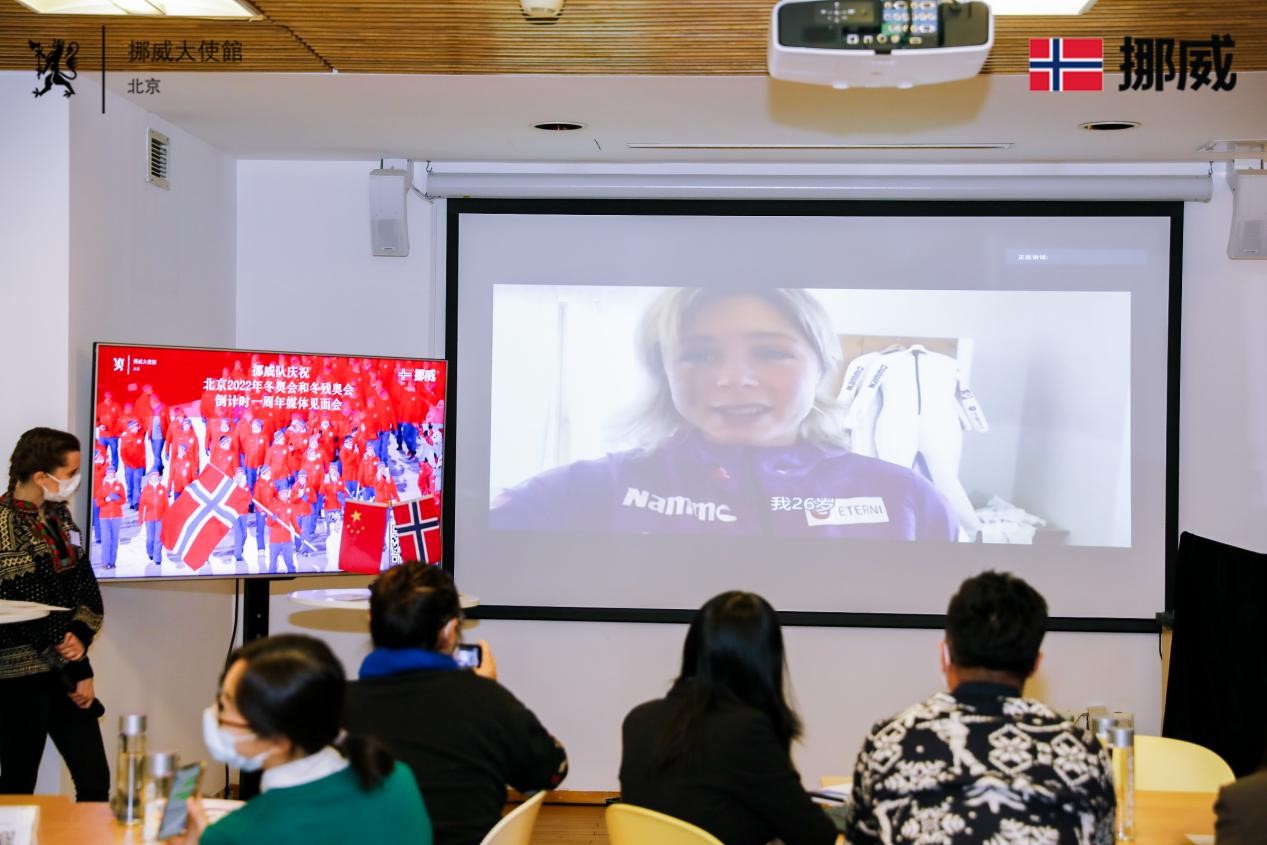 
Norway Wave 2021 to launch on Tencent 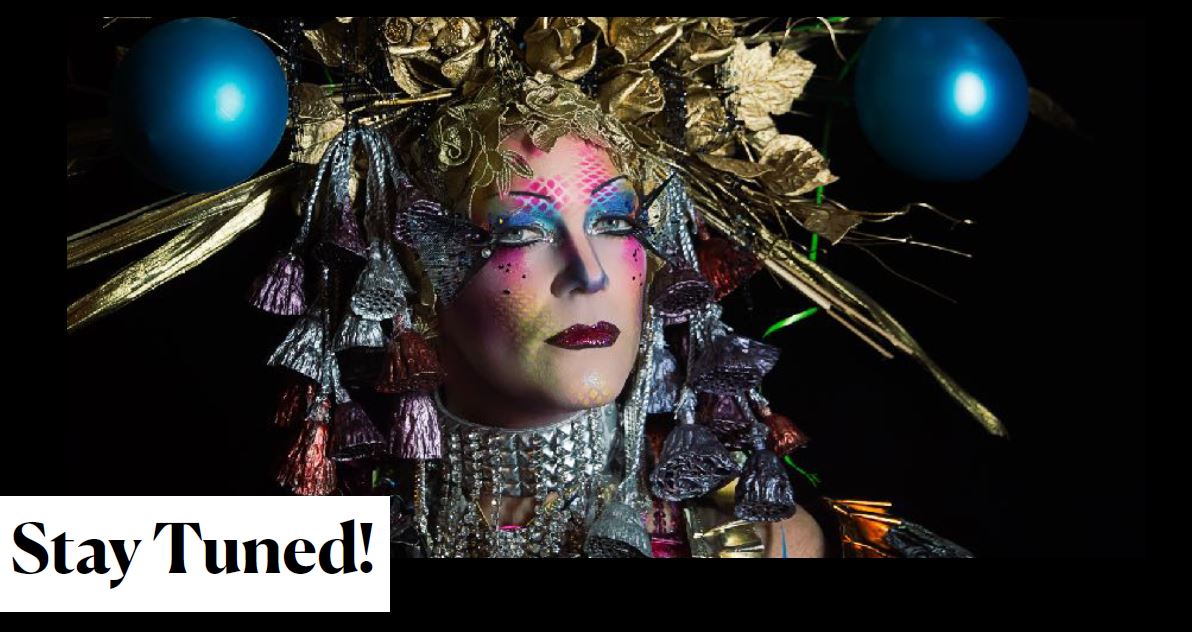