As we enter the second half of the year, Shanghai’s pandemic situation is gradually improving compared to some months ago. A good piece of news during the summer was that quarantine for international travelers has been reduced to seven days centralized, followed by three days at home. However, limited capacity and suspended flights due to Covid-19, still makes flying from Norway to China challenging.

Before the summer, Norwegian Business Association China (NBA) published the results of their member survey: Impact of COVID-19 Outbreak on Your Business. The survey showed that a majority of companies have had their general operations, sales performance as well as import and export affected by China's recent Covid-19 outbreak. More than 30% have decided to withhold future expansion and investment in China.

With summer holiday behind us, we approach the second half of 2022’s opportunities with new energy. The Consulate General and the other members of Team Norway (NBA, NSC and IN) is looking forward to arranging more physical events and activities in the time to come. In the newsletter for August, we are also excited to announce that we have many new colleagues joining our team at the Consulate General.

We wish everyone a great August.

The role of Corporate Social Responsibility in China: Connecting CSR to new standards for ESG Management and Reporting

More information and registration to the event can be found here. 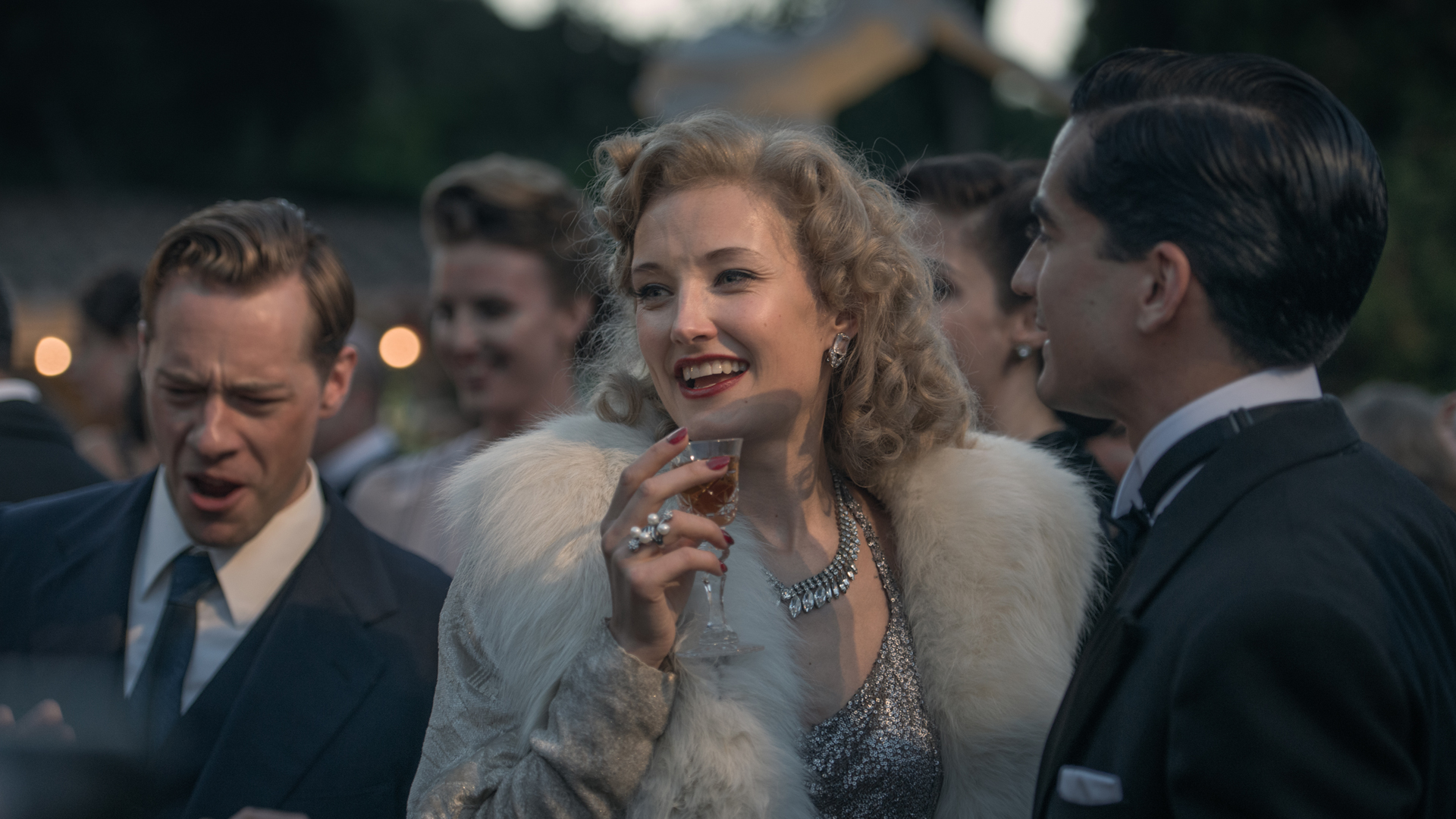 Update 02 August: This event has been postponed to November.
The Consulate General invites to a film screening of Norwegian movie Sonja: The White Swan from 2018. The event is co-hosted with the American Cultural Centre and will be held in the end of August.

Place: American Cultural Centre, Shanghai
Date and time: End of August. Final date will be confirmed on the Consulate’s Weibo and Instagram accounts


CIIE 2022
Norwegian Seafood Council (NSC) will be exhibiting at the 5th China International Import Expo (CIIE) 5-10 November. The Consulate General is a key supporter of NSC’s participation and will be actively involved.

With the other members of Team Norway (Innovation Norway, Norwegian Seafood Council and Norwegian Business Association China) the Consulate General looks forward to hosting the Norwegian reception on the occasion of the 5th CIIE and to visit all the Norwegian exhibitors at the CIIE expo site.

NSC now invites Norwegian seafood exporters to be profiled at the NSC Seafood from Norway booth at CIIE. More information can be found here.

NSC Releases China Imported Seafood Consumption Behaviour Report
The Norwegian Seafood Council (NSC) has released the China Imported Seafood Consumption Behaviour Report 2022. It dives into consumers’ top consumption behaviors and selection criteria when purchasing imported seafood. According to the report, the pandemic continues to increase Chinese consumers’ focus on better health and nutrition, as well as their interests in cooking and eating imported seafood at home.

You can find the full report here.