More information about the position and how to apply can be found here.


International Women’s Week to shed lights on women and girls 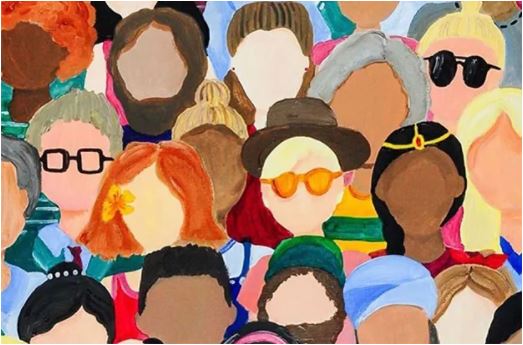 The Consulate supports Green Initiative’s launch of the International Women’s Week in Shanghai from 8th to 13th of March. The week will include a series of activities on the topics of gender equality, girl’s education, and women’s empowerment. There will be a film screening of the movie <He Named Me Malala>, a breakfast gathering with women entrepreneurs sharing their stories and a charity music concert named Her Planet, Her Children. Some events are open to the public.

More information to be released on the Green Initiative website, so stay tuned!
https://greeninitiatives.cn/ 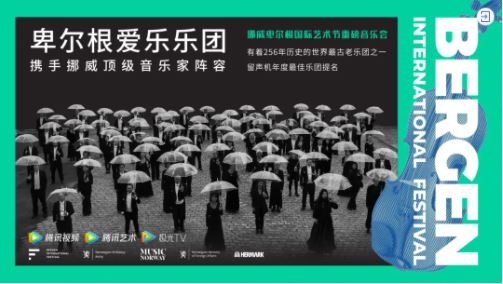 More information about the online festival (in Chinese), can be found here.

Get Inspired by Claypot Rice with Crispy Norwegian Salmon 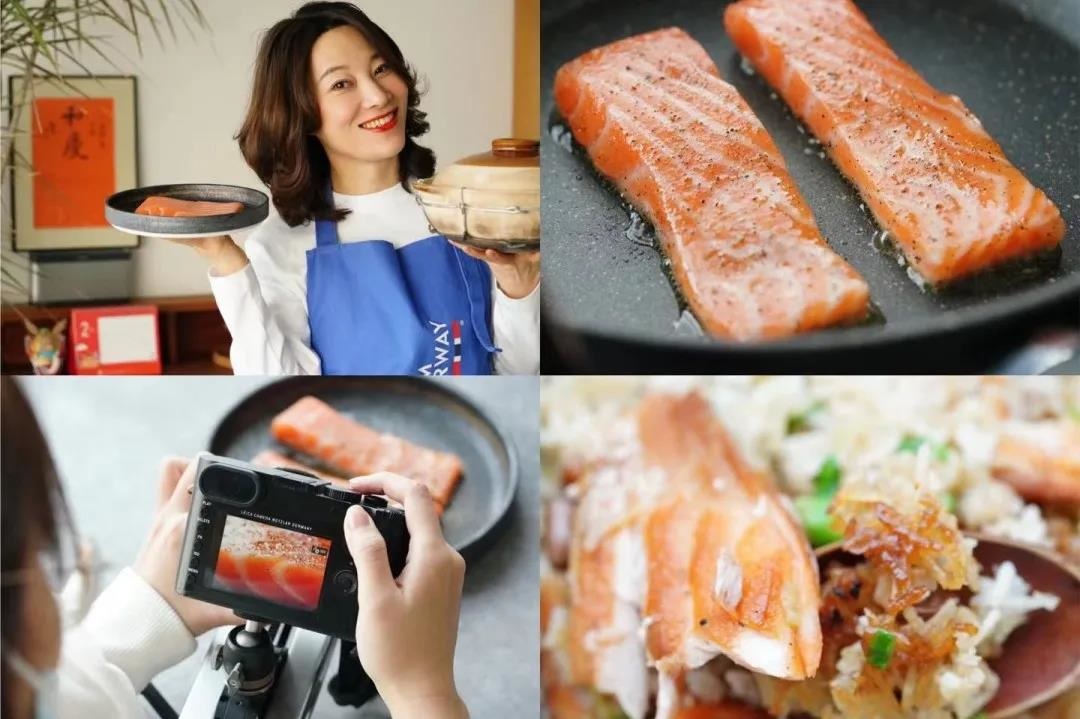 Latest from the Norwegian Seafood Council: Get inspired by F&B Key Opinion Leader Ren Yunli’s take on claypot rice with crispy Norwegian salmon. The dish was originally presented for the Chinese New Year celebrations, but we believe it is just as delicious and tasty all-year through. Enjoy!

The cooking video can be watched here:
https://mp.weixin.qq.com/s/kD5UU-4iBmXrNt_dzgqudw 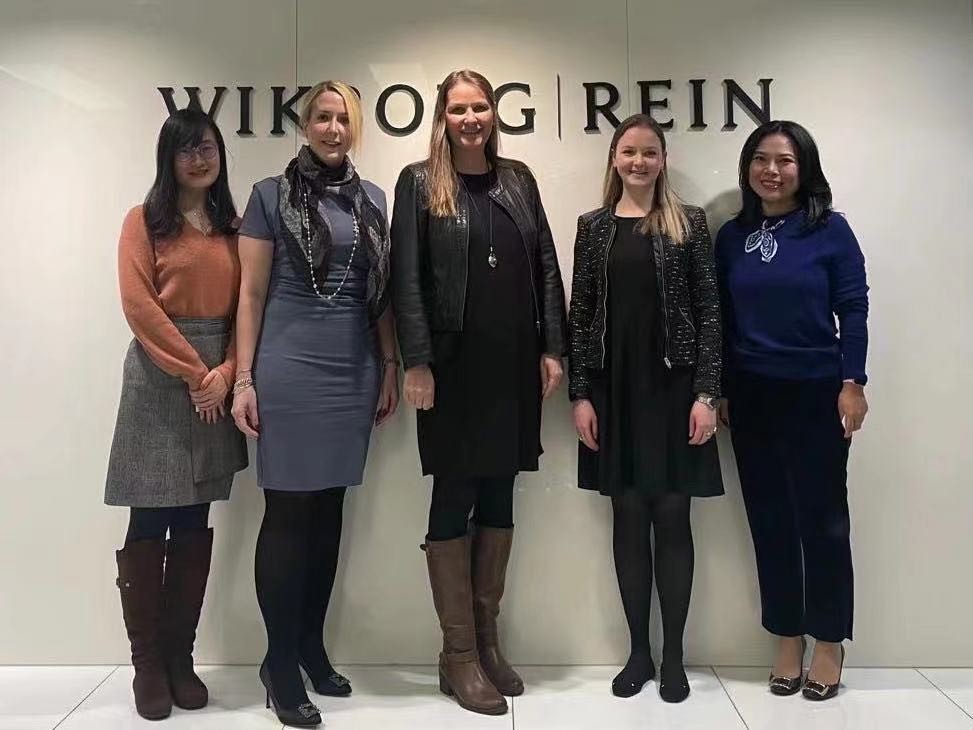 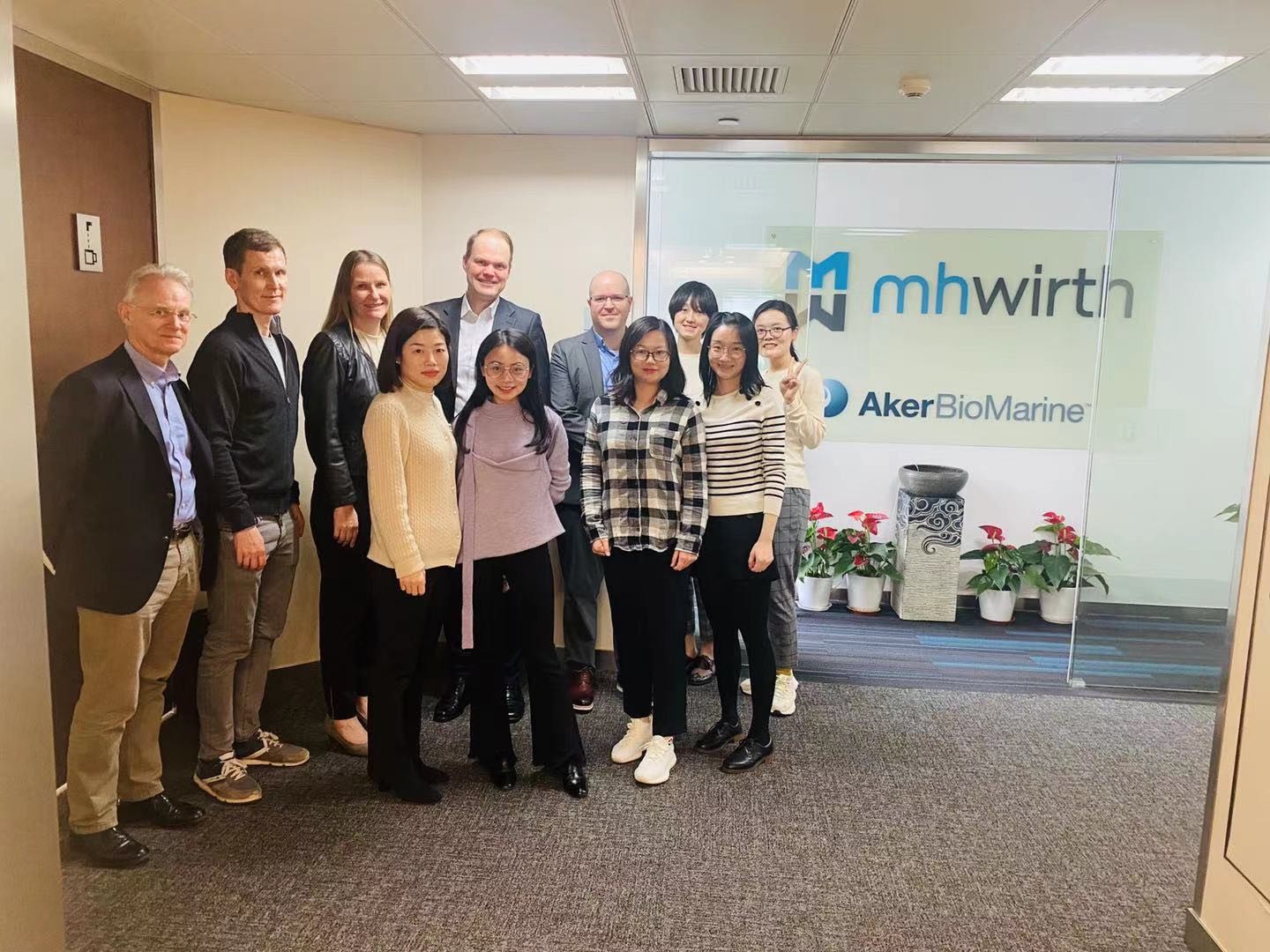 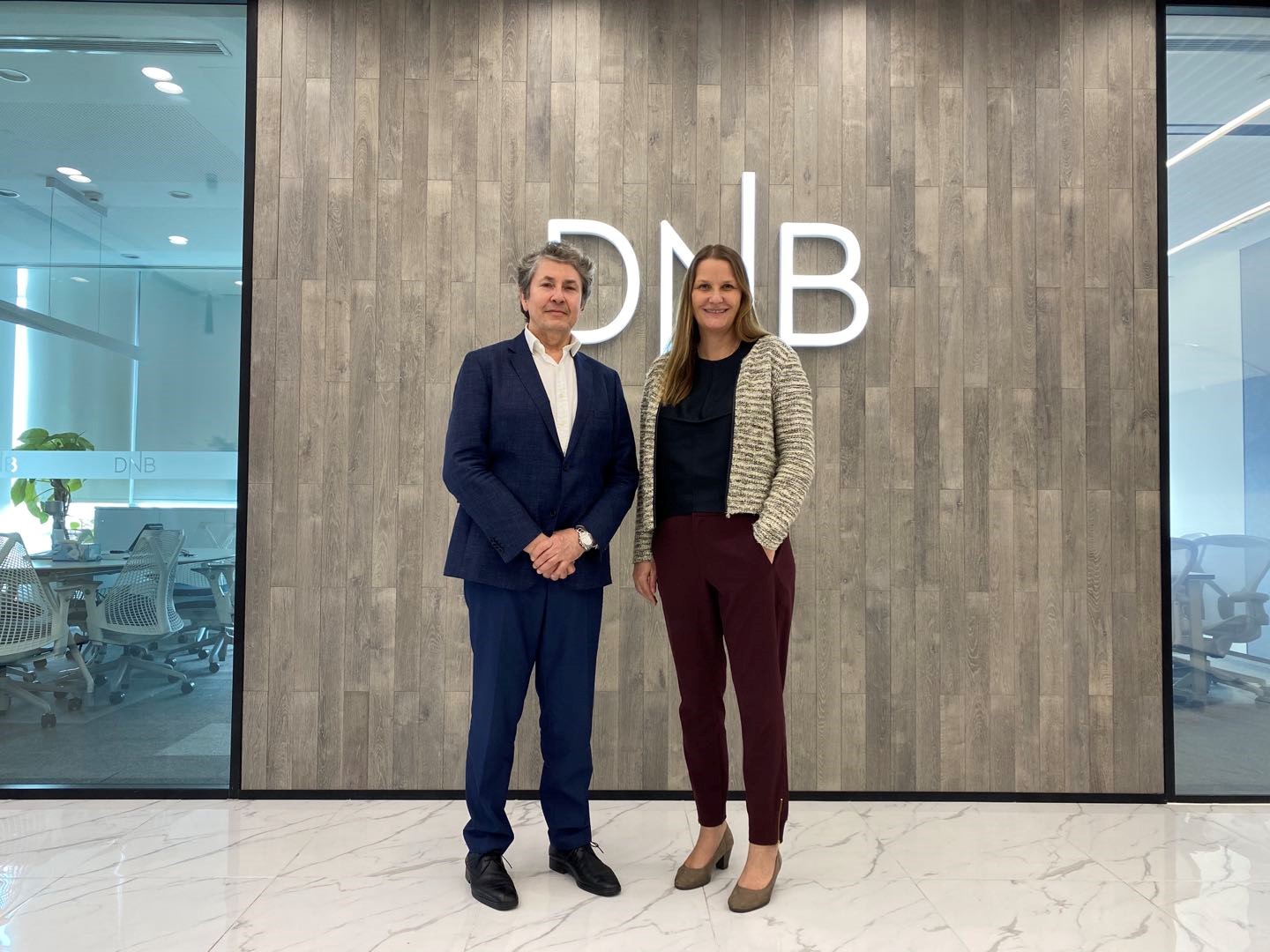 The Consul General did a courtesy visit to the facilities of Wikborg Rein, Aker Biomarine and DNB in Shanghai on February 10, 22 and 24. The tours were part of several visits to Norwegian companies, in order to learn more about their business scope and development in China.