Nordic Bridges is a cultural initiative by the Nordic Council of Ministers and the Toronto Harbourfront Centre that has widely increased the presence of Nordic art and culture across Canada in 2022. The project is now entering its final months, but the program for the fall and winter is nevertheless packed with a variety of performances, art, and events. Below, we provide you an overview of the happenings featuring Norwegian artists.

To see the full program and to read more about Nordic Bridges, please visit their website here. 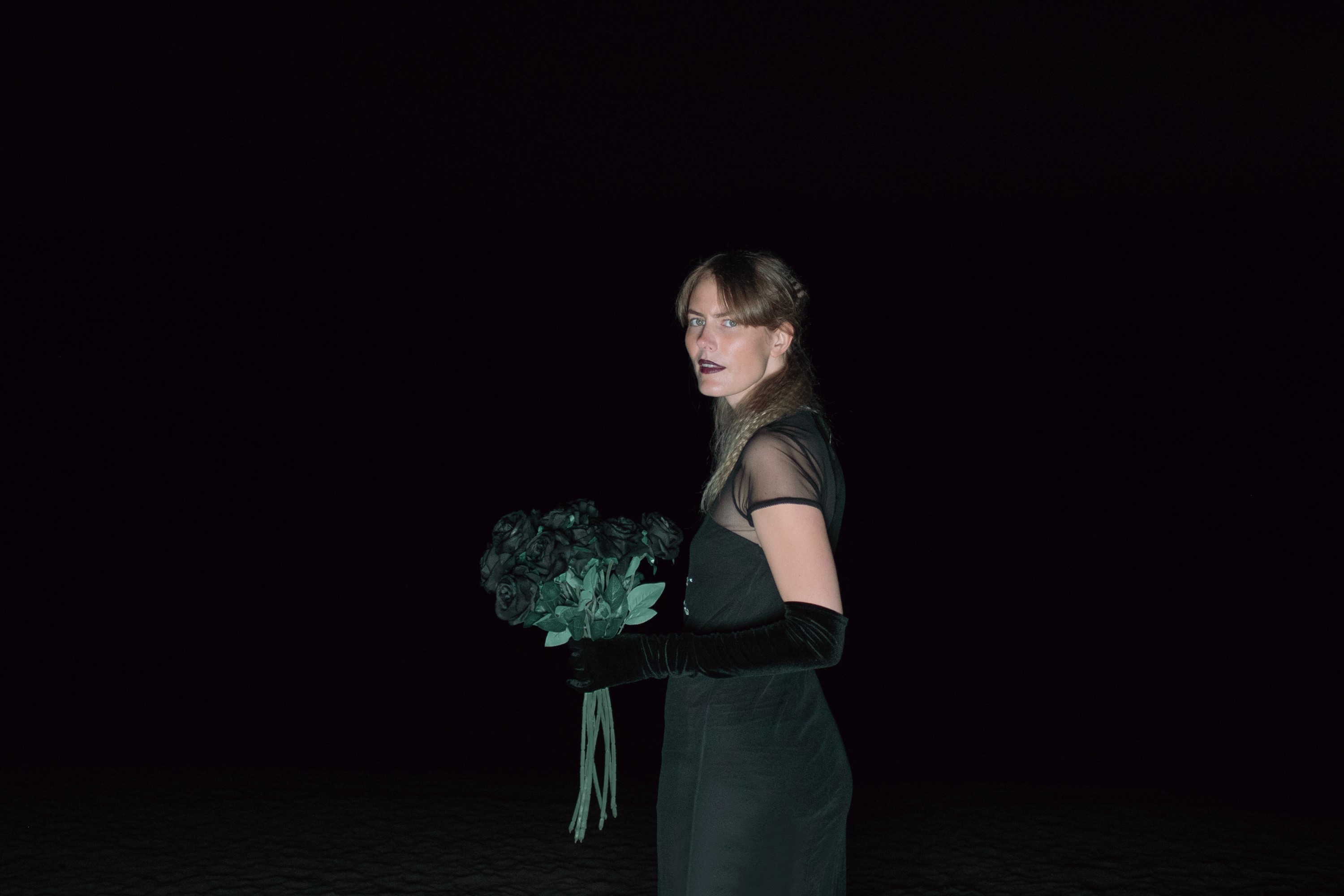 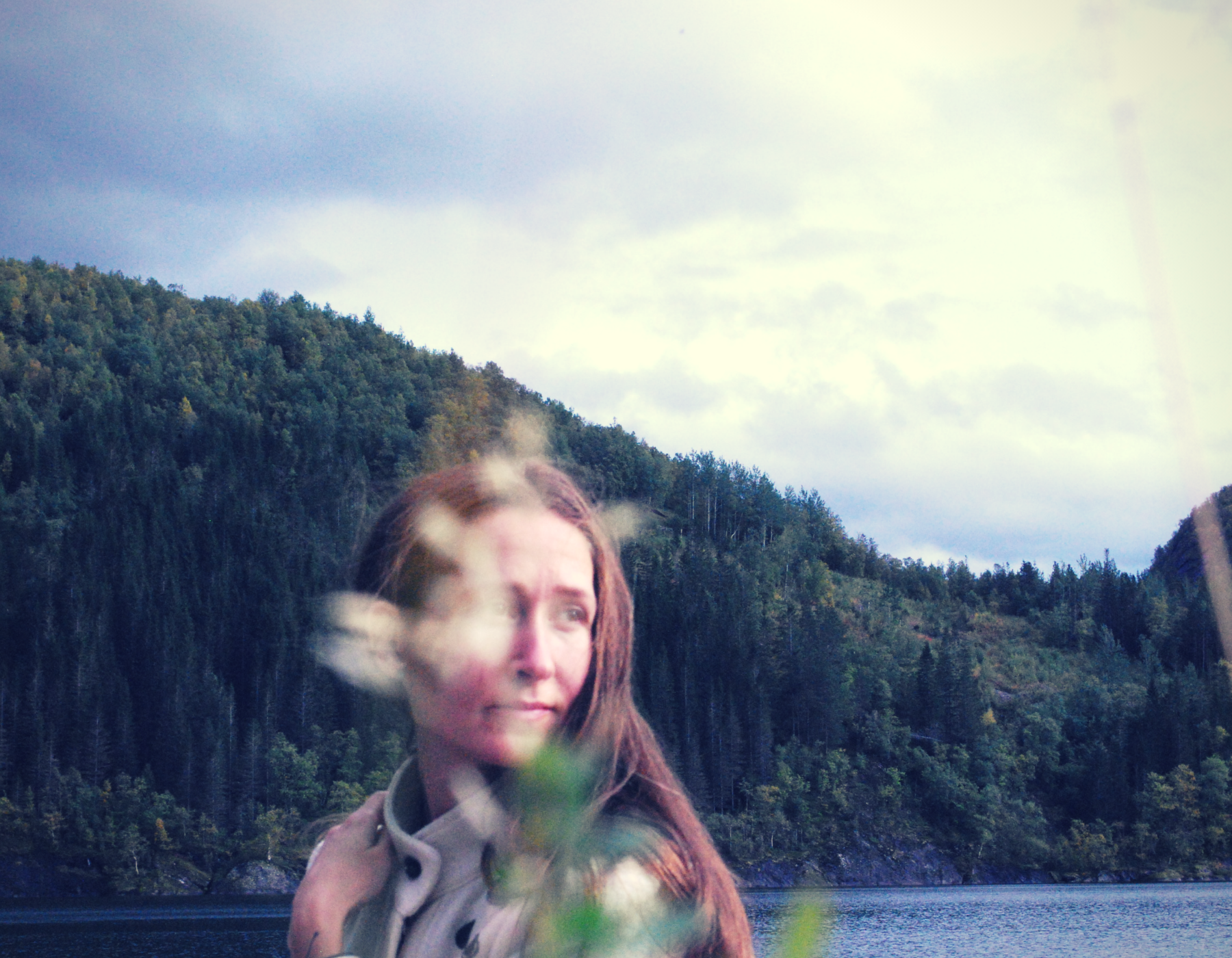 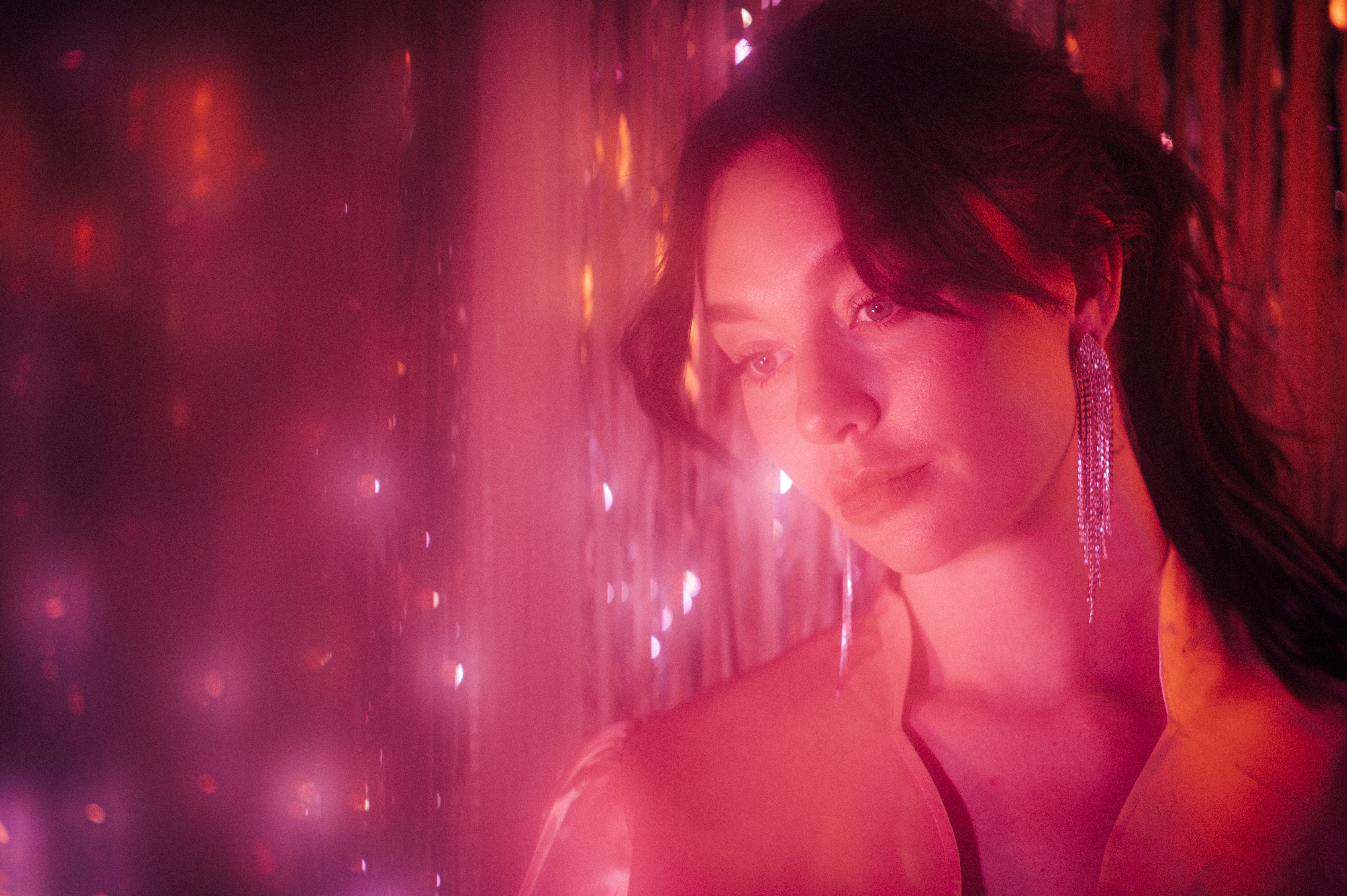 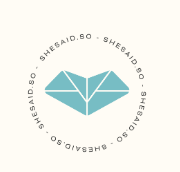 FIKA(S) is a seven-day Montréal festival celebrating Nordic and Scandinavian cultures in various forms. The Festival Immersif de Kultur et d’Art Scandinave/Nordique has had three editions since 2015 and the last one succeeded in bringing together over 35,000 people.

To read more about the festival’s artists, the program and to buy tickets, see FIKA(S) official website. 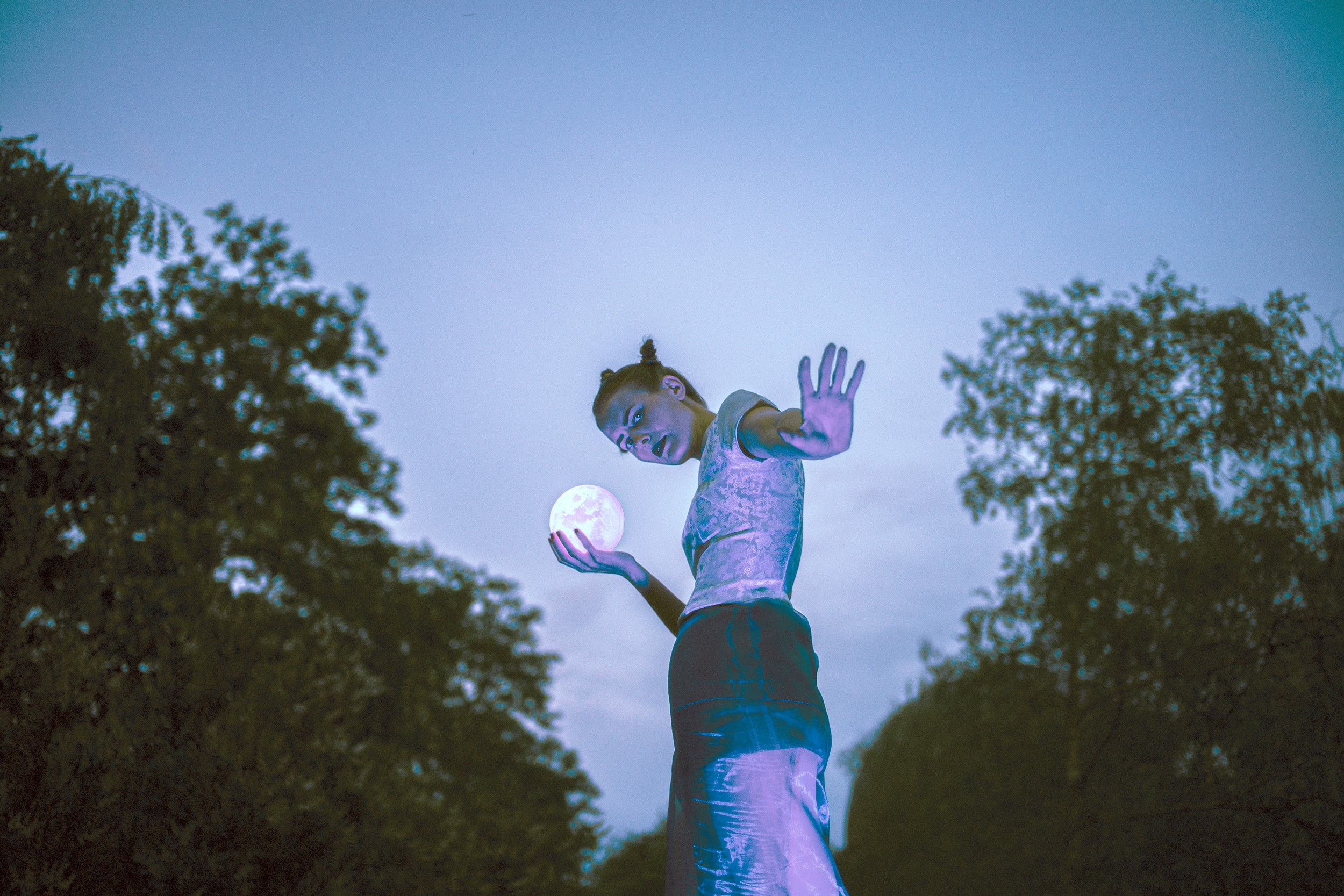 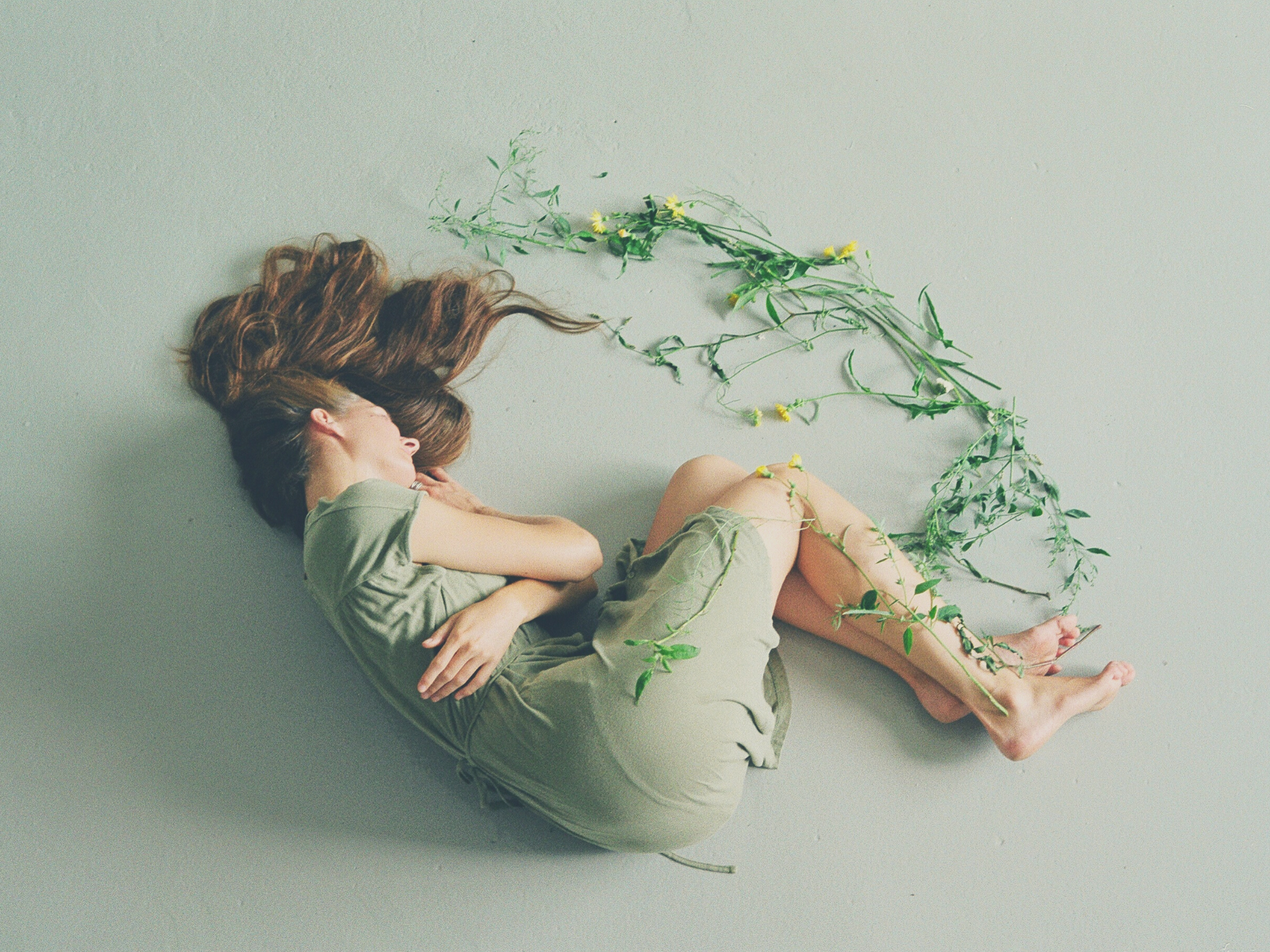 Days before Tuvaband and Marthe Halvorsen takes to Montreal for their respective concerts within FIKA(S) they come together for a joint performance at the National Arts Centre in Ottawa.

Nordic Noirs is a series of movies within the Nordic crime-fiction phenomenon presented by the Toronto International Film Festival. The variety of films that will be screened reflects the region-wide cinematic roots of this genre dating back to the 1940s.

The publications of novels by authors like Jo Nesbø in the 1990s marked a breakthrough in the popularity of Nordic Noir. In Morten Tyldumm’s movie-adaptation of Nesbø’s Headhunters, problematics related to the sudden acquisition of wealth amid Norway’s discovery of oil is a primary theme. 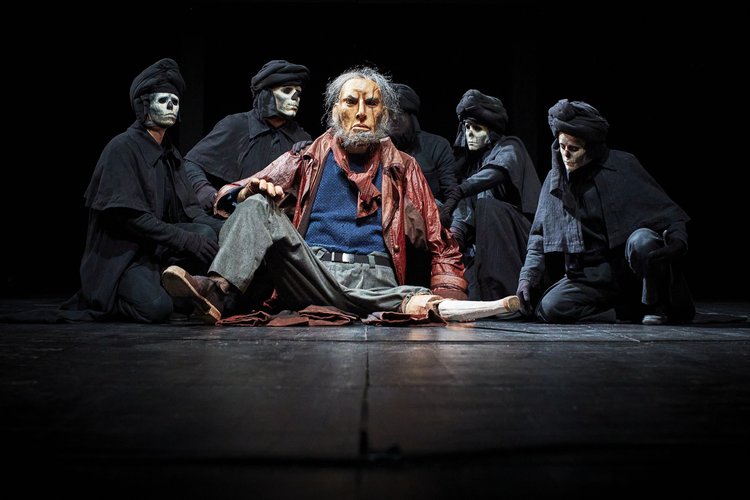 Plexus Polaire is a French-Norwegian theater company using life-sized puppets to tell and recreate engaging stories. The actor’s performance behind the puppet as well as the use of music, video and light are vital elements in their shows.

Yngvild Aspeli is the company’s artistic director. She has, so-far, directed six shows and is currently working on an adaptation of A Doll’s House that will premiere in Autumn 2023. Before this, Plexus Polaire will go on a cross-Atlantic tour and bring their version of Moby Dick to Canada.

Click this link for more information about Plexus Polaire and the show.

This exhibition, hosted by the Yukon Arts Centre, takes audiences on a journey along the Arctic Highway of culture and life that stretches from the past into the future – without ever passing a border. Arctic Highways tells the stories of twelve indigenous artists from across the Arctic region, highlighting the unbounded flow of indigenous values and experiences across national borders.

On now until November 20. Harbourfront Centre, Toronto ON 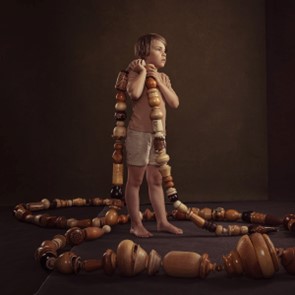 This contemporary jewelry exhibition takes place at Nordic Bridges’ “main hub”, the Toronto Harbourfront Centre. Jewelry, compared to other crafts practices, differentiates itself because it is not one material - it can be animal, vegetable, or mineral. The artists featured in this exhibition, including Kautokeino-raised Máret Ánne Sara, challenges traditional ideas about what constitutes “fine jewelry”.

Read more about the exhibition here.

On now until December 31. The Power Plant Contemporary Art Gallery, Toronto ON

Arctic/Amazon: Networks of Global Indigeneity explores the ways in which Indigenous contemporary artists ​and collaborators take on issues of climate change, globalized Indigeneity, and contact zones in and about the Arctic and the Amazon during a time of crisis.

Artworks of Máret Ánne Sara are also featured in this constellation, here surrounded by indigenous art both from the Amazon and the Arctic.

Read more about the exhibition and the Nordic participants here.

Eyes as Big as Plates

On now until January 8. Harbourfront Centre, Toronto ON

Eyes as Big as Plates is an ongoing photography series by the Finnish-Norwegian duo Riitta Ikonen and Karoline Hjort. Through unique portraits, the series explore the belonging of modern human beings in nature and our relationship with our surroundings.

The exhibition is a selection of recent photographs by the duo presented in a non-traditional gallery space: the 245 Queens Quay West warehouse. The second component is three large-scale billboards at Harbourfront Centre’s 235 Queens Quay West parking pavilion that will be the product of their fieldwork in Nova Scotia in mid-September 2022. Below are a few behind-the-scenes photos captured on this trip. 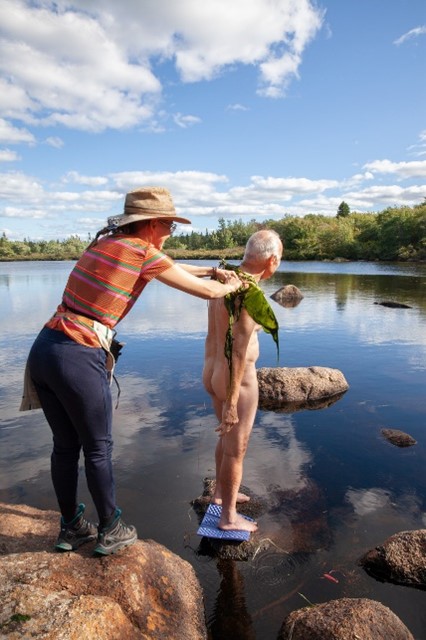 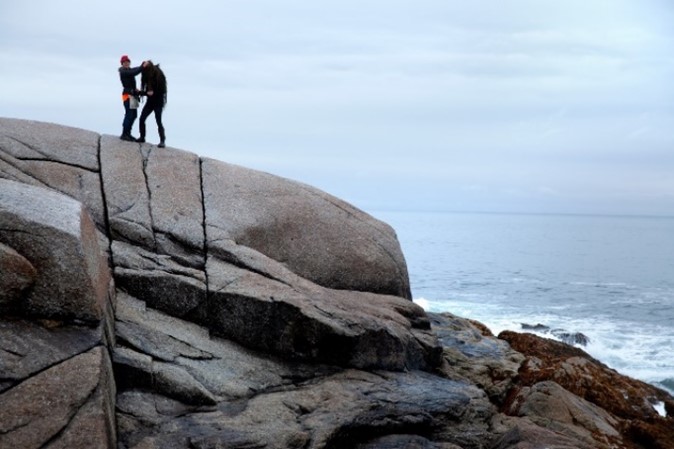 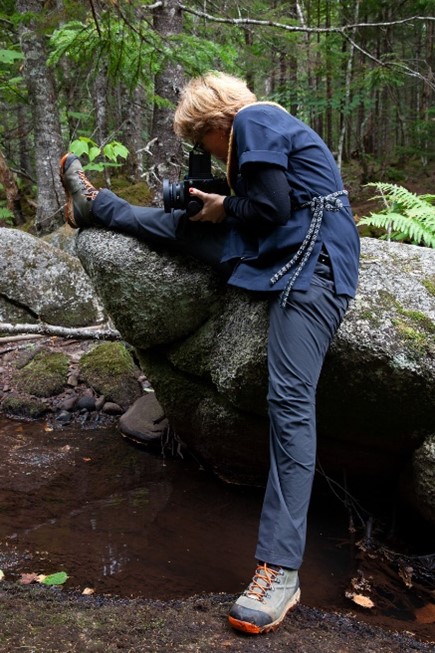 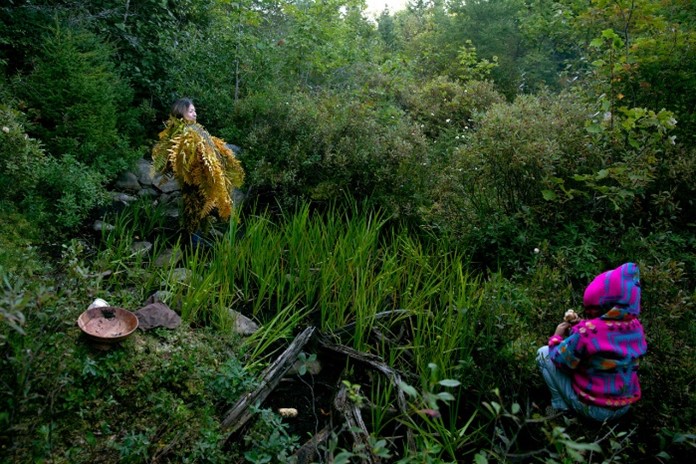 Read more about Eyes as Big as Plates and their Harbourfront exhibition here.

The Festival of Cool is the official celebration of a full year of Nordic Bridges programming. There will be ten days of cultural performances and events ranging from art, music, theatre, film, and even an onsite sauna.

More information about this festival is coming soon on Nordic Bridges’ website.